Tricking The Brain Into Seeing Boosted Contrast in Stereo Imagery 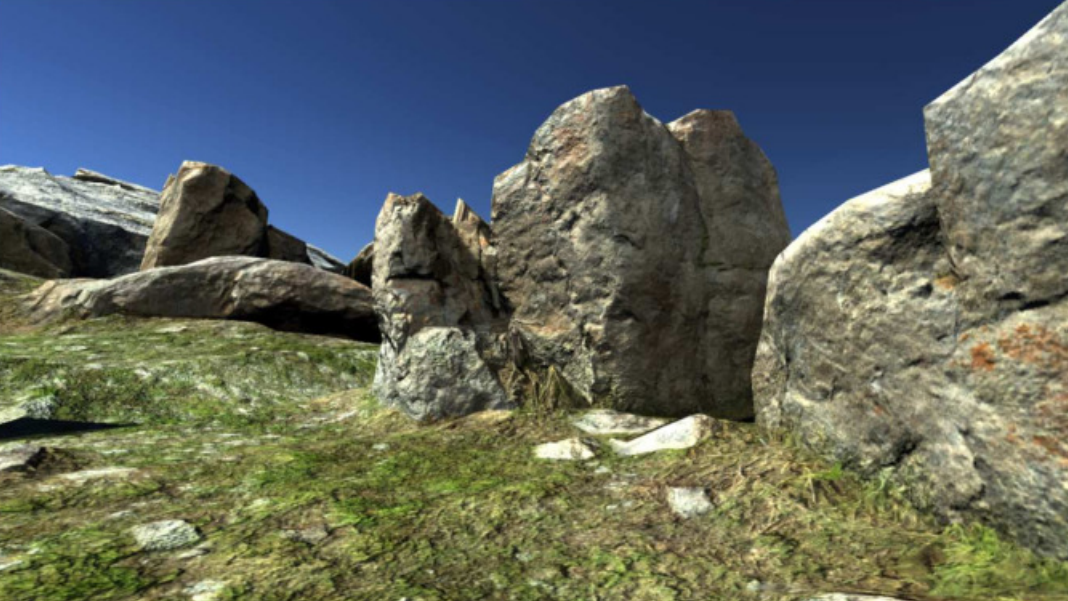 Last year a team of researchers published a paper detailing a method of boosting visual contrast and image quality in stereoscopic displays. The method is called Dichoptic Contrast Enhancement (DiCE) and works by showing each eye a slightly different version of an image, tricking the brain into fusing the two views together in a way that boosts perceived image quality. This only works on stereoscopic displays like VR headsets, but it’s computationally simple and easily implemented. This trick could be used to offset some of the limitations of displays used in headsets, for example making them appear capable of deeper contrast levels than they can physically deliver. This is good, because higher contrasts are generally perceived as being more realistic and three-dimensional; important factors in VR headsets and other stereoscopic displays.

Stereoscopic vision works by having the brain fuse together what both eyes see, and this process is called binocular fusion. The small differences between what each eye sees mostly conveys a sense of depth to us, but DiCE uses some of the quirks of binocular fusion to trick the brain into perceiving enhanced contrast in the visuals. This perceived higher contrast in turn leads to a stronger sense of depth and overall image quality.

Example of DiCE-processed images, showing each eye a different dynamic contrast range. The result is greater perceived contrast and image quality when the brain fuses the two together.

To pull off this trick, DiCE displays a different contrast level to both eyes in a way designed to encourage the brain to fuse them together in a positive way. In short, using a se ..