Security researchers have discovered hundreds of vulnerabilities across major hotel and airline and travel booking websites, some of which have already suffered major breaches.

They found Marriott-owned websites were riddled with 497 bugs including over 100 assessed to be “high” (96) or “critical” (18). Some of these could have allowed an attacker to target users and their data, Which? said.

“We reported our findings directly to Marriott (as we did with all the five providers in our snapshot test) and it said that it had ‘no reason to believe’ that its customer systems or data had been compromised,” Which? explained.

“It also claimed that some findings were ‘not attributable to Marriott,’ while others ‘could not be validated.’ It didn’t supply any specific examples of mitigations, but said that it would be ‘taking a closer look at and addressing Which?’s findings’.”

Airline easyJet, which this year revealed a breach affecting nine million customers, was found to have 222 vulnerabilities across nine web domains, including one critical bug that could allow an attacker to hijack users’ browsing sessions.

The firm apparently took three domains offline and remediated the disclosed vulnerabilities on the other six sites.

British Airways was found to have 115 vulnerabilities on its websites including 12 judged to be critical. Although most of th .. 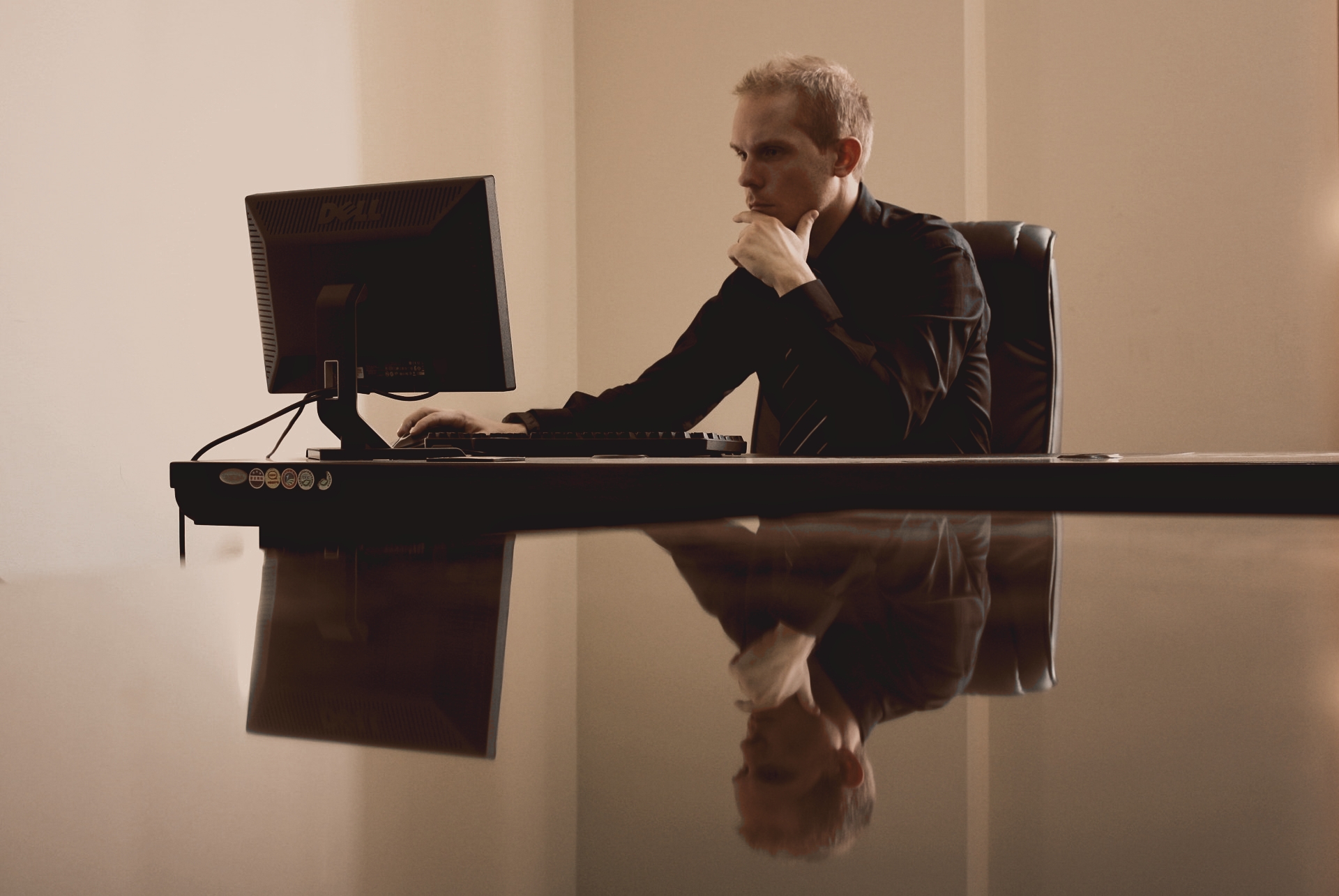 In uncertain times, CISOs have a golden...