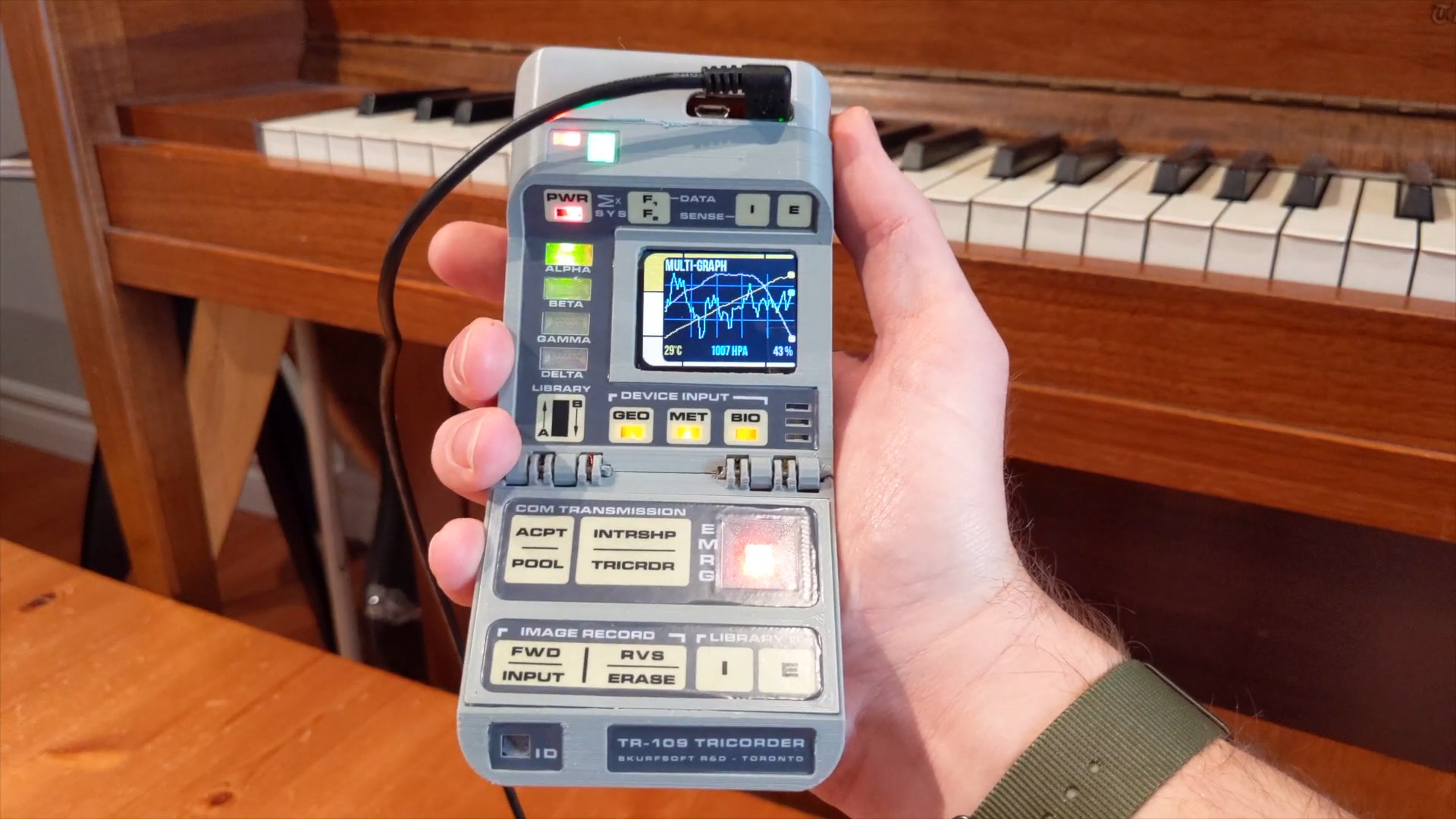 Picorder 2 is inspired by the tricorders from Star Trek: The Next Generation. The name is an indication that this isn’t a first attempt; it builds upon an earlier project based on the models from the original series. It’s built with a nifty 3D printed case that folds in half, just like the real deal. Plenty of attention to detail has been invested in the decals and backlit controls to really complete the look.

Inside, a Raspberry Pi Zero W runs the show, paired with a bunch of sensors and accessories to get the job done. The human interface is via capacitive touch, and data is displayed on an ST7735 LCD display for output. The graphing software [directive0] built does a great job of creating a Trekesque aesthetic, displaying data from various in-built sensors, such as temperature, humidity, and barometric pressure. There’s also a low-resolution thermal imaging camera – and it’s hard to get more sci-fi than that.

While we’re a ways off from medically-useful tricorders, it’s nonetheless fun to see replica props that have some life and functionality built into them. The tricorder remains a popular build – we see them pretty regularly! – and we can’t wait to see w .. 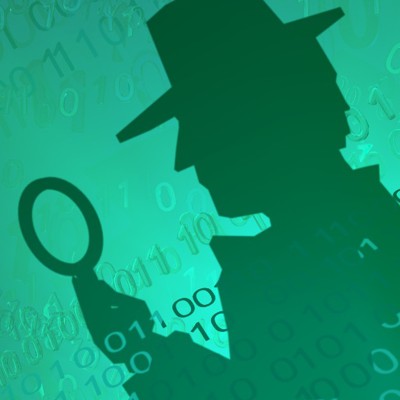 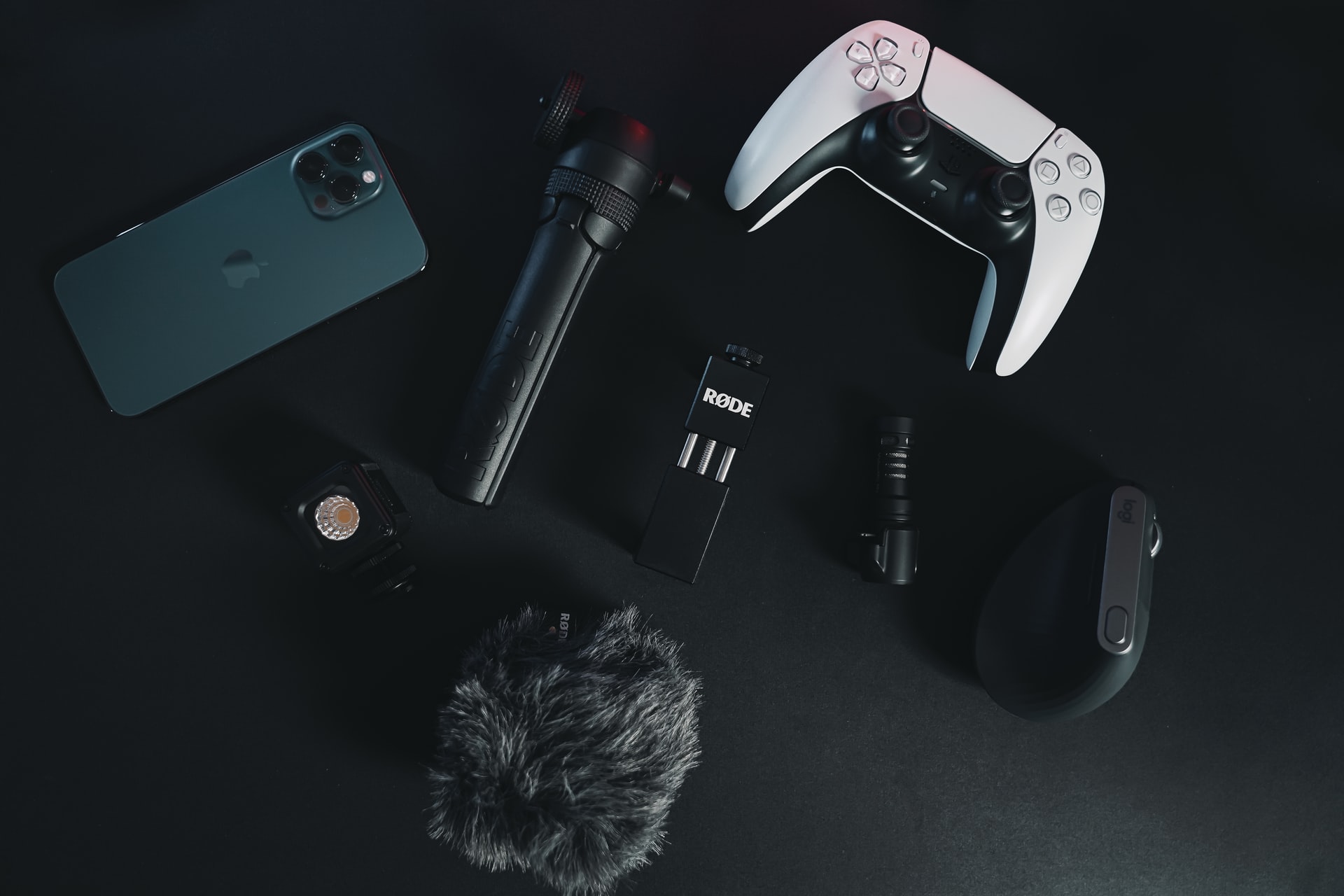