Towards a 3D-Printed Neutrino Detector 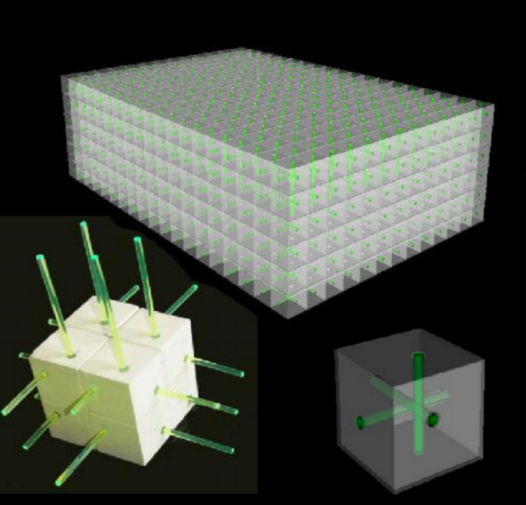 Additive manufacturing techniques like fused deposition modeling, aka 3D printing, are often used for rapid prototyping. Another advantage is that it can create shapes that are too complex to be made with traditional manufacturing like CNC milling. Now, 3D printing has even found its way into particle physics as an international collaboration led by a group from CERN is developing a new plastic scintillator production technique that involves additive manufacturing.

A scintillator is a fluorescent material that can be used for particle detection through the flashes of light created by ionizing radiation. Plastic scintillators can be made by adding luminophores to a transparent polymer such as polystyrene and are usually produced by conventional techniques like injection molding.

Design of the ND280 scintillation detector. The scintillator cubes are read out by wavelength shifting fibers. One end of the fiber is viewed by a photosensor, another end is covered by a reflector.Credit: S. Fedotov et al.

For a future upgrade, the ND280 detector of the T2K neutrino oscillation experiment will use about two million cubic-centimeter polystyrene-based scintillator cubes with a total mass of two tons. The assembly of such a detector would be an extremely cumbersome task that is usually achieved by exploiting the workforce of many graduate students. To ease the assembly, the goal is to 3D print a single “super-cube” that is composed of many individual cubes separated by an optical reflector.

As shown in the image above, the researchers have used an FDM printer to successfully produce scintillator cubes with a light yield comparable to commercial plastic scintillators. Next, the s ..

towards printed neutrino detector
Read The Rest at
hackaday.com 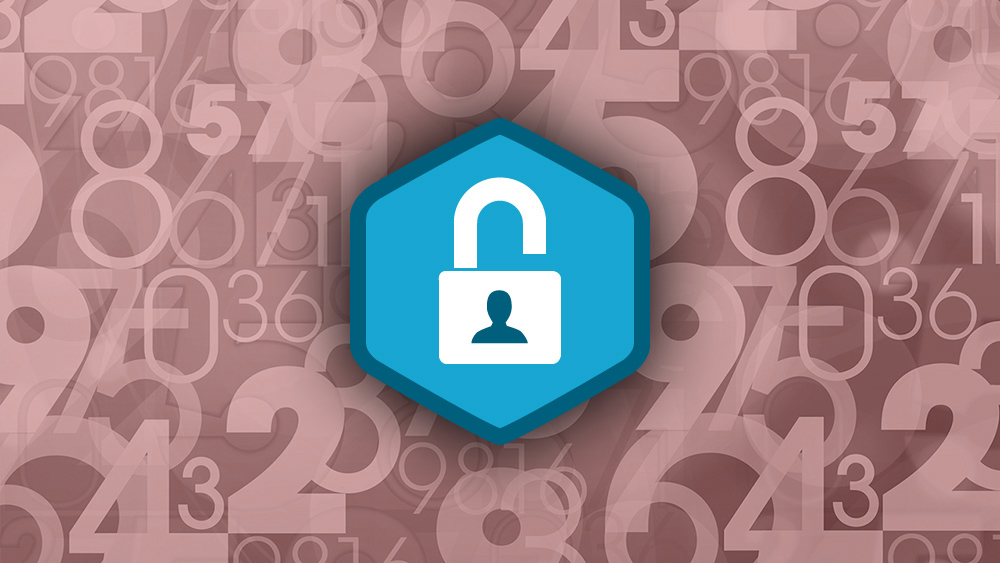 Data security matters more than ever in the new... 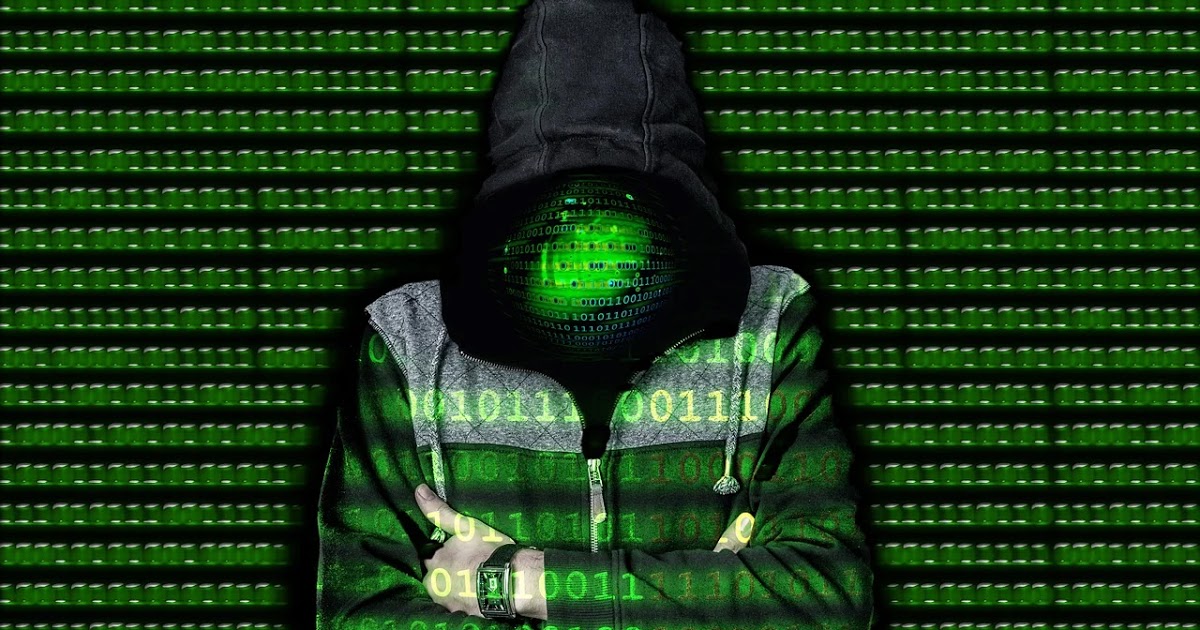