The popular Barcode Scanner app with over 10 million installs has been removed by Google from Play Store after it was reported for malicious activities once users updated it to the latest version.

Malware infected barcode apps on Google Play Store is nothing surprising but, when it happens to top-rated apps like “Barcode Scanner” with more than 10 million users, it becomes a big deal.

One of the popular QR code scanning apps on Google Play Store, Barcode Scanner, developed by Lavabird turned into malicious software after a 4th December 2021 update.

As bizarre as it sounds, it’s indeed true that the hugely popular app with over 10,000,000 downloads on Play Store had to be removed.

Malwarebytes reported that many of the app users expressed distress on their forums claiming that they hadn’t installed the app recently so, the problem must be caused by the update.

Why Was it Removed from Play Store?

After the app received an update, it started displaying ads to the users through pop-ups. Users immediately started complaining about the sudden influx of ads on their screens. Further probe revealed that malicious code was added to the app, which wasn’t there in the app’s previous versions.

According to Malwarebytes’ Nathan Collier, the added code utilized “heavy obfuscation’ for evading detection. After the malware was discovered, the company ‘jumped past’ its origi .. 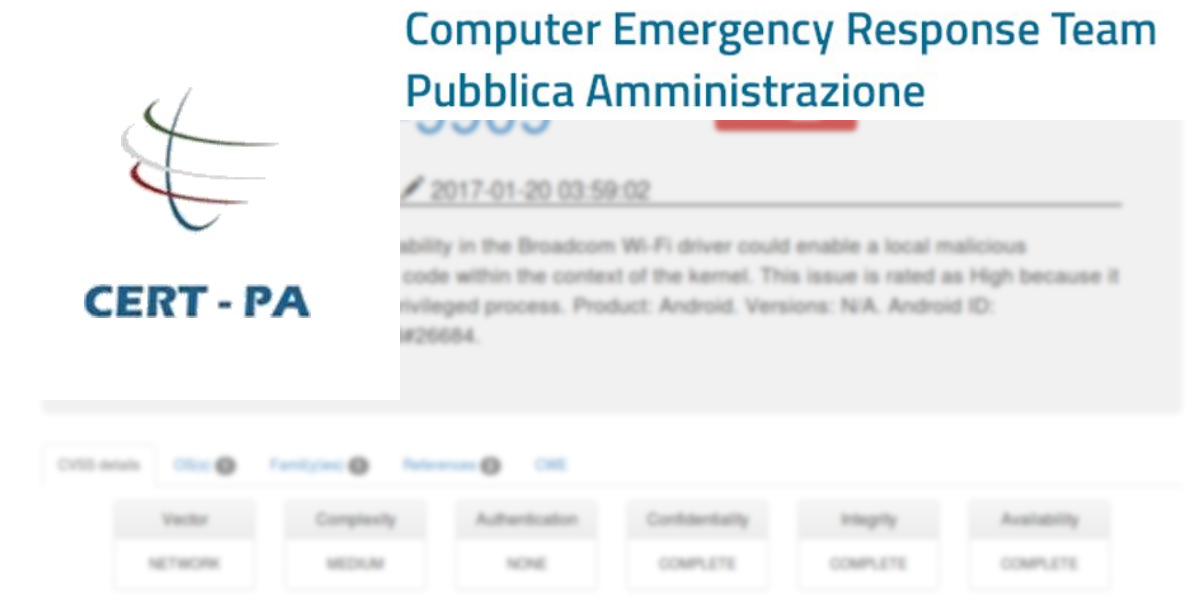 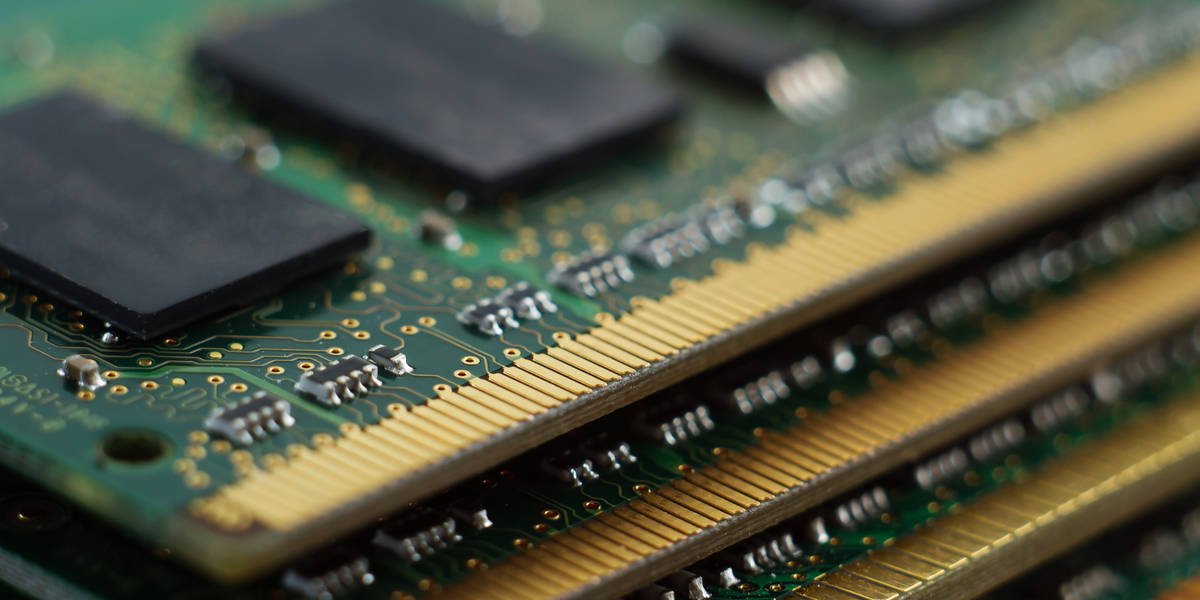