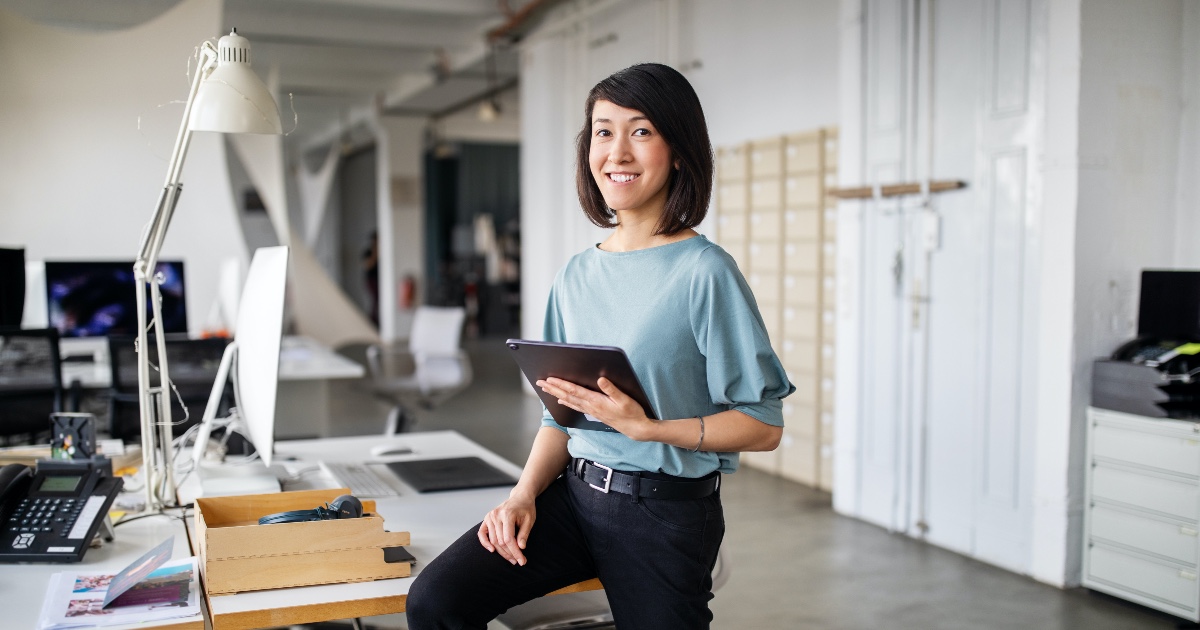 The period between Christmas and New Year’s Day has long been the time people give to charities the most, making the charities themselves attractive targets for cyber criminals. Because the events of 2020 will likely boost existing trends, nonprofit cybersecurity challenges may be greater than ever this year — even as groups find themselves with fewer resources to devote to cutting down on this risk.

It will be important for nonprofit cybersecurity leaders to emphasize cost-effective defenses, which include careful scrutiny of vendors, if you are to avoid the increased threats to nonprofits that this holiday season will bring.

In a typical year, charities collect more than one-third of their annual donation revenues during Q4, with as much as 21% of giving occurring during December alone. However, 2020 has impacted the overall charity landscape.

The economic downturn’s effect on giving has been uneven, with some sectors seeing growth and others seeing major losses, with the most dramatic shrinkage occurring midway through the year. A report published by Fidelity Charitable in June 2020 showed that charitable giving actually increased by 16% over the first four months of 2020, with the human services sector — particularly food banks — seeing very large gains. In a pattern similar to what’s seen after natural disasters, however, that initial surge in donations was followed by a major drop-off.

“What we are anticipating is for the remainder of this year, our donations will be significantly down. The very people who have been most economically harmed by COVID-19 are U .. 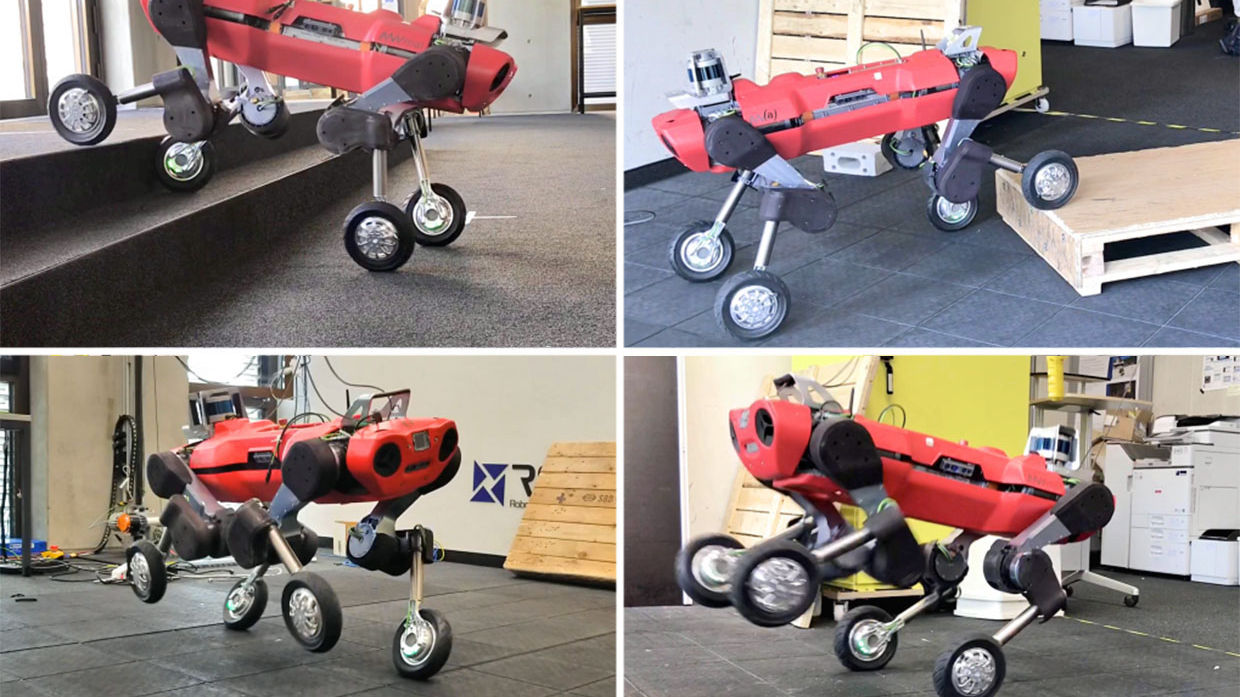 Legged Robots Put On Wheels And Skate Away