The techniques used in real-world combat apply in cybersecurity operations, except that instead of bullets flying downrange, it's packets.

When COVID-19 hit the United States, there was no shortage of headlines about the new security challenges caused by the shift to remote work. There is truth in that, but I argue that, rather than creating new problems, what the pandemic did was expose and exacerbate existing security weaknesses.

For example, in the rapid shift to remote working, many organizations' most immediate solution was to relax their virtual private network (VPN) and Remote Device Protocol policies to give workers access to applications and data through personal devices and home networks. But this often led to misconfigurations that cyberattackers were fast to exploit.

Additionally, although cloud adoption was already on the rise before COVID, many enterprises are now entirely cloud-enabled, making the perimeter increasingly obsolete. Threats are no longer just malicious actors that make their way in; today, they include inside actors, misconfigured services, and shadow workloads containing sensitive enterprise data, accelerating the urgency around gaining visibility in the east-west corridor.

And that's not all that's suffered from the increase in remote cross-team communication. IT and security teams were already battling competing priorities, but now they might need to take extra steps to resolve an issue. And worse? Hackers thrive on this kind of chaos. Inherently lazy hackers will exploit a lack of cross-team communication to gain access to the network's most critical resources, often moving under the radar until it's too late. Internally, this not only leads to breaches, potential loss of sensitive data, and millions of dollars' worth of fines and legal liabilities+, but also finger-pointing that exacerbates preexisting cultural .. 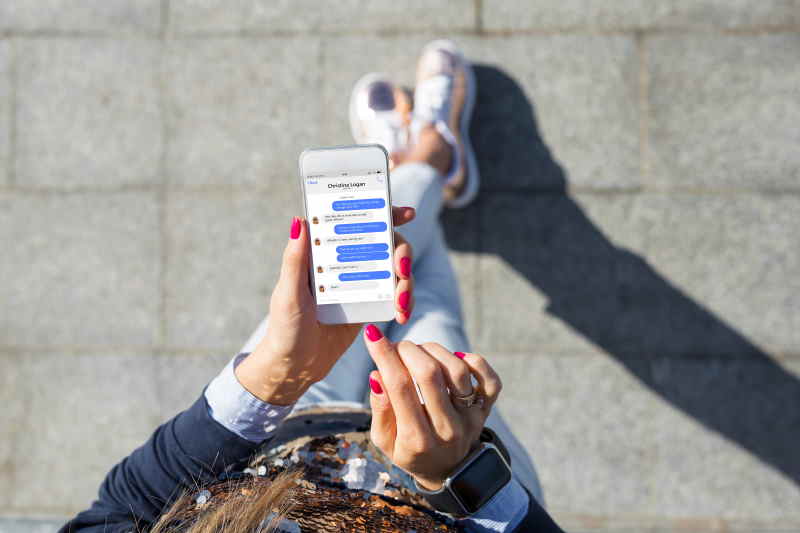