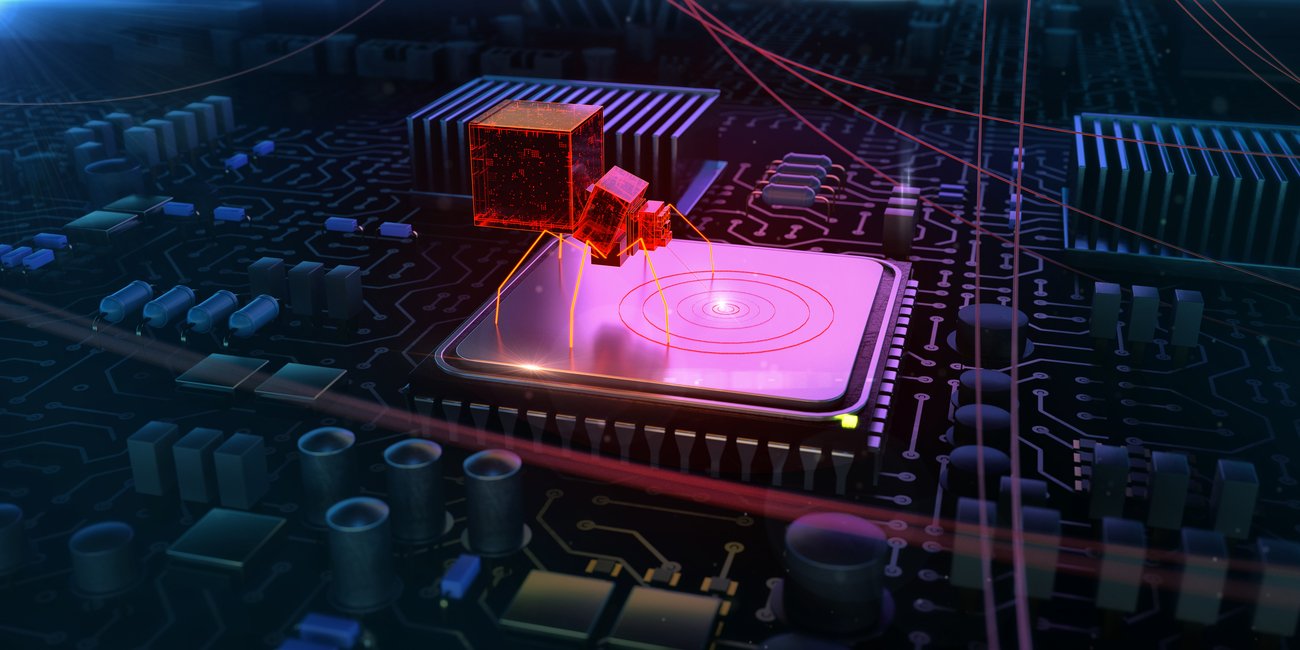 ESET researchers say they have found a lightweight strain of malware that targets multiple OSes and has hit supercomputers, an ISP, and other organisations.

Nicknamed Kobalos, the software nasty is said to be portable to Linux, the BSDs, Solaris, and possibly AIX and Windows. ESET researchers Marc-Etienne M.Léveillé and Ignacio Sanmillan appear to have analysed primarily the Linux version of the code. Here's a summary of the key findings from their research: