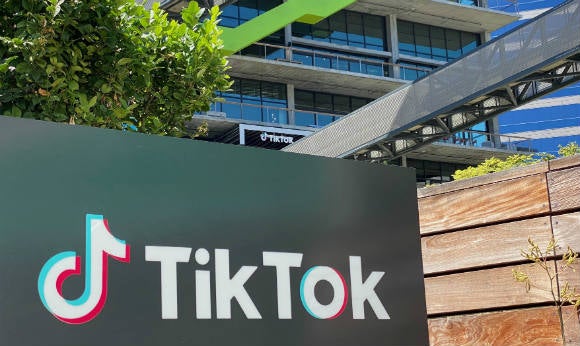 The move is part of the social media platform's broader efforts to promote security during National Cybersecurity Awareness Month.

TikTok announced in a blog post that it is partnering with HackerOne to create a “global bug bounty program,” expanding its existing vulnerability disclosure program to help users or security professionals flag technical concerns with the platform.

HackerOne is a vulnerability coordination and bug bounty platform that has a community of more than 750,000 ethical hackers and security researchers, according to TikTok.

“This partnership will help us to gain insight from the world's top security researchers, academic scholars, and independent experts to better uncover potential threats and make our security defenses even stronger,” the company wrote in the blog post. “As always, we appreciate security researchers who take the time to analyze our platform, and we encourage them to submit their reports so that we can build better defenses.”

The company emphasized its work to increase the cybersecurity of the platform, noting that “TikTok's fast-growing team of US-based security experts are working vigilantly to find and prevent potential threats 24/7,” including through the use of “cutting-edge technology” and working with outside experts to test systems.

“We actively encourage researchers to look for bugs and report them to us so that we can fix them before a bad actor can exploit them,” the company wrote.

Read The Rest from the original source
thehill.com

Attemping to Generate Photorealistic Video With...