Threat actors are constantly targeting new vulnerabilities in SAP applications within days after the availability of security patches, according to a joint report issued by SAP and Onapsis.

In some cases, exploitation attempts were observed shortly after the security bugs are made public: scanning for vulnerable systems started 48 hours after patches were released, with actual exploitation attempts following roughly 24 hours later, an analysis that SAP and Onapsis conducted since mid-2020 has revealed.

Used within more than 400,000 organizations (including 1,000 government and government-owned organizations) for resource planning, management of product lifecycle, human capital, and supply chain, and for various other purposes, SAP’s applications represent an attractive target for adversaries.

During their study, the two organizations observed as many as 300 successful exploitations of SAP-specific vulnerabilities. The attacks were aimed at modifying configurations and user accounts, to ultimately access and exfiltrate business information.

“New unprotected SAP applications provisioned in cloud (IaaS) environments were discovered and attacked in less than three hours, stressing the need to “shift left” and ensure new mission-critical applications are provisioned securely from day one,” according to the report. 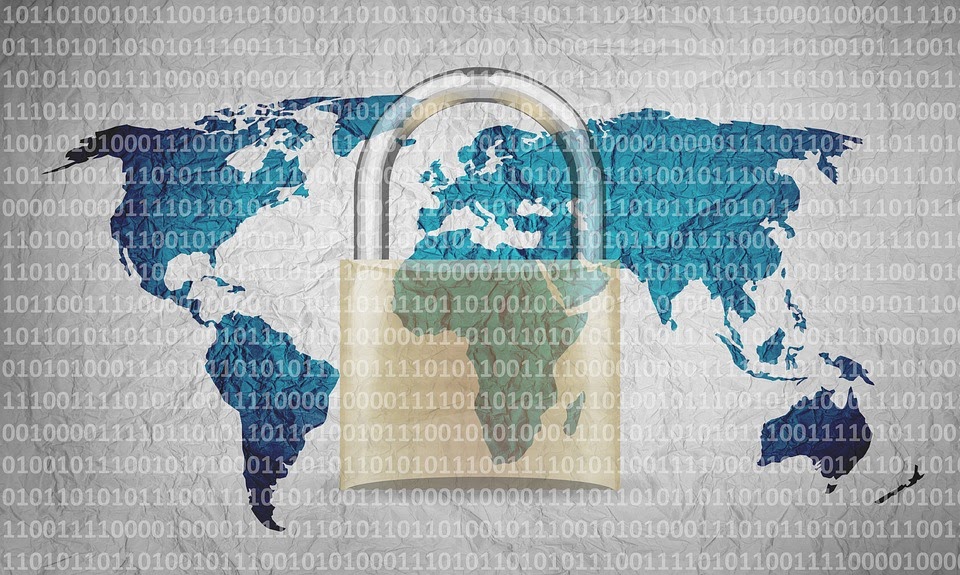 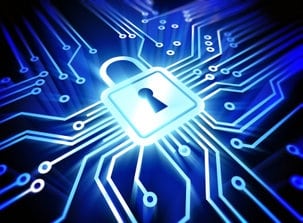