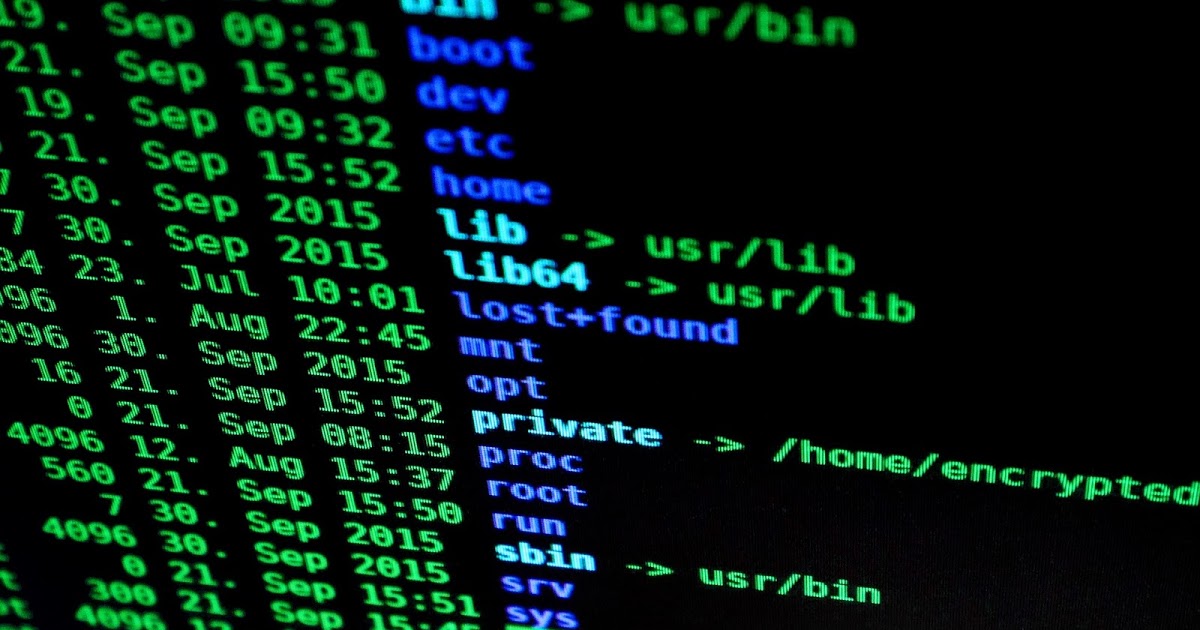 The VMware Carbon Black Cloud Workload device's major security vulnerability will indeed permit root access, and the authority to handle most of the solution administration rights. The lately identified vulnerability, trackable as CVE-2021-21982, with a 9.1 CVSS score, remains in the device's administrative interface and continues to exist because intruders might bypass authentication by manipulating the URL on the interface. VMware Black Cloud Workload is the forum for cybersecurity defense on VMware's vSphere portal for virtual servers and workloads. vSphere is the virtualization platform for VMware cloud computing.

As per the statement made by VMware last week, the problem is caused by inaccurate URL handling. “A URL on the administrative interface of the VMware Carbon Black Cloud Workload appliance can be manipulated to bypass authentication,” the company noted. “An adversary who has already gained network access to the administrative interface of the appliance may be able to obtain a valid authentication token.”

In turn, the intruder would be able to obtain the device management API. Once the intruder is logged in as an admin, it may also access and change administrative configuration settings. The opponent might also perform several attacks, which include code execution, de-activation of security monitoring, or the catalog of virtual instances in the private cloud, and even more since it depends on what instruments the institution has implemented in the environment. 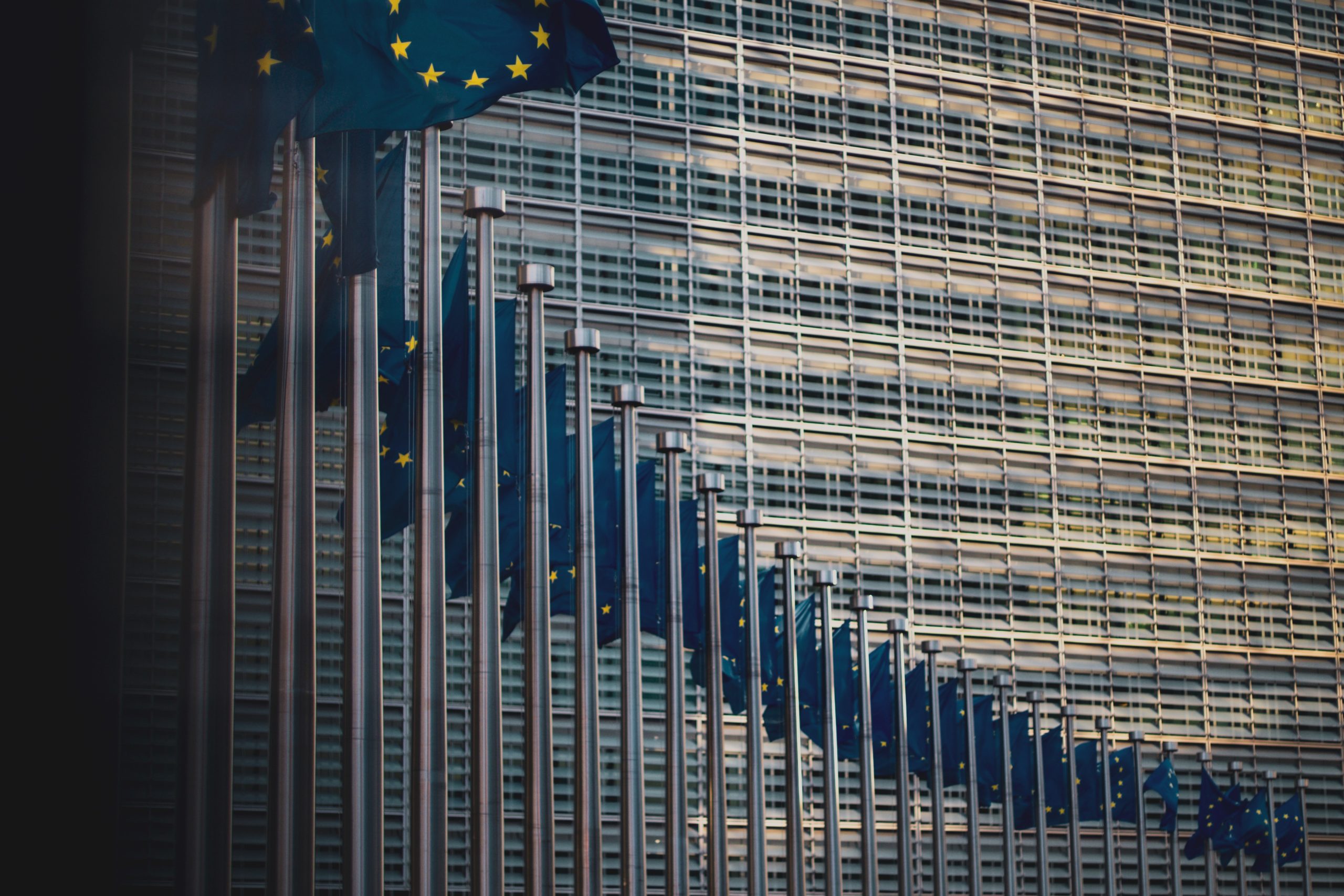 Multiple EU organisations have been hit by a...