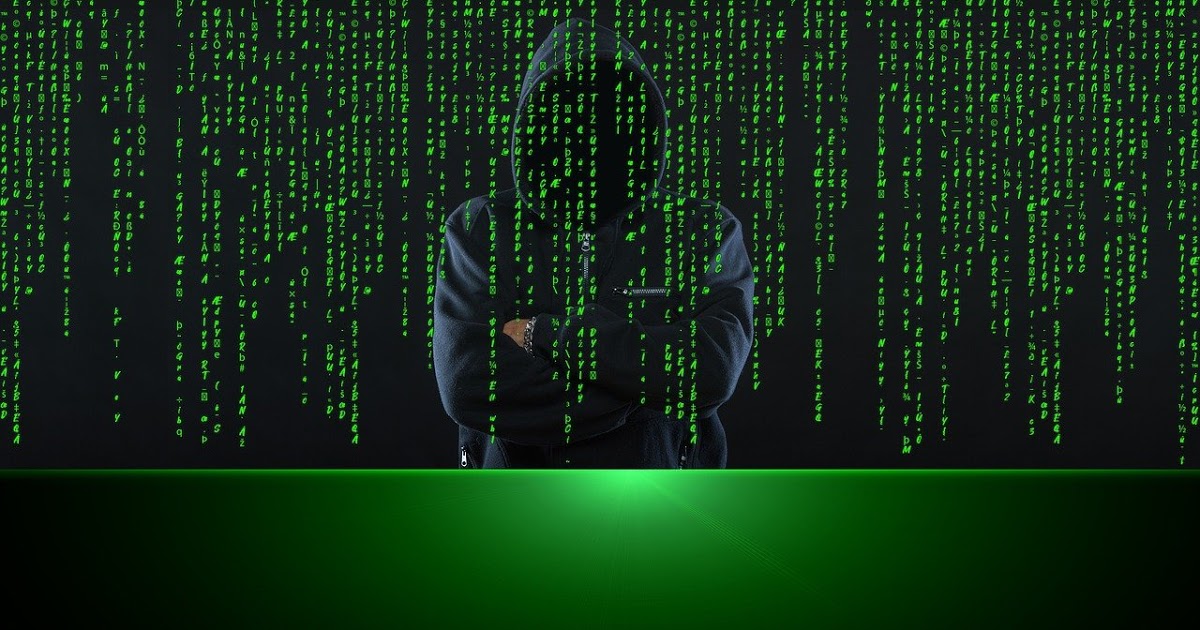 On 15 April, the US Treasury Department put 25 Russian companies, six of which are IT companies, on its sanctions list as a response to allegedly organized cyber attacks by Russia, the situation in Crimea, and interference in the election.

The U.S. Treasury Department also listed 16 organizations and 16 individuals from the Russian Federation that U.S. authorities believe were behind the hacking of SolarWinds software and an attack on the networks of several U.S. departments, as well as interfering in the 2020 U.S. presidential election.

Recall that in February 2020, U.S. intelligence officials said that Russia had begun interfering in the 2020 presidential election. Specifically, they claimed that Russia was interfering in both the Democratic Party primaries and the overall course of the election, "hoping to sow chaos and discord." In addition, Russian secret services allegedly tried to force U.S. citizens to spread disinformation and bypass social media mechanisms aimed at combating fake news. However, no evidence of interference was presented.

On March 16, 2021, a report of the Office of the Director of National Intelligence of the United States was made public. According to the authors of the report, the Russian authorities, with the approval of Russian President Vladimir Putin, organized a campaign aimed at "denigrating" Democratic Party candidate Joseph Biden and supporting his Republican rival Donald Trump, as well as "undermining confidence in the election in general and aggravating sociopolitical controversy in the United States."

At the highest level, Moscow has repeatedly rejected claims that Russia tried to interfere in U.S. election processes.

In March 2021, Russian presidential spokesman Dmitry Peskov suggested that the publication of the U.S. N ..

A HALO of LEDs for Every Ear 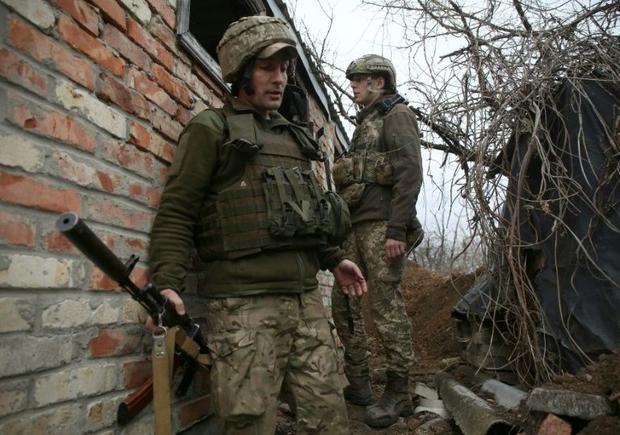