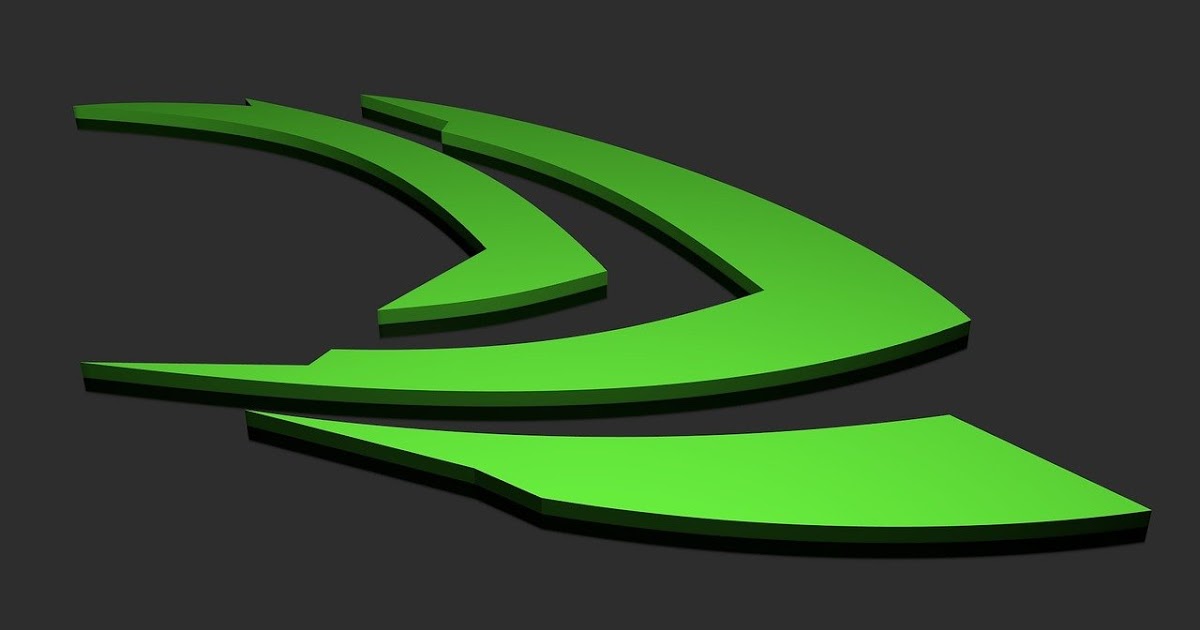 Computer gaming giant that goes by the motto of “level up experience more”, Nvidia detected bugs in its Shield TV. This gaming company is an American multinational technology company headquartered in California, USA. Nvidia is an artificial intelligence computing giant. The foremost work of Nvidia is to design graphics processing unit (GPU) for the gaming world and the professional market. They also develop the system on a chip unit for the mobile computing and automotive market.

In recent times, Nvidia acknowledged three security bugs in the Nvidia Shield TV which could have proved to be harmful and may permit services denial with rights escalation and data loss of the user. Nvidia Shield TV has been developed for gamers to play smart house, PC games from the PC console to television, and stream on and off the local and online internet servers. Better said, it’s a “set-top gadget” used for gaming. Subsequently, for the video-friendly graphics processing unit (GPU) monitor device, Nvidia solely published a security alert for a security bug cluster detected.

Nvidia Shield TV interface, the NVDEC part of the hardware-dependent decoder encompasses a high– severity by CVE- 2021- 1068. Such bugs arise in the hardware when the actors can write or read from a memory location that is outside the scope of the intended boundary of the buffer. This issue later may lead to a service denial or the escalation of privileges. It has a fair rating of 7.8 CVSS.

The remaining two bugs do not hold high- severity. The flaw CVE- 2021- 1069 was detected in the NV host feature and could easily cause the data to be lost due to the null point reference. Wh .. 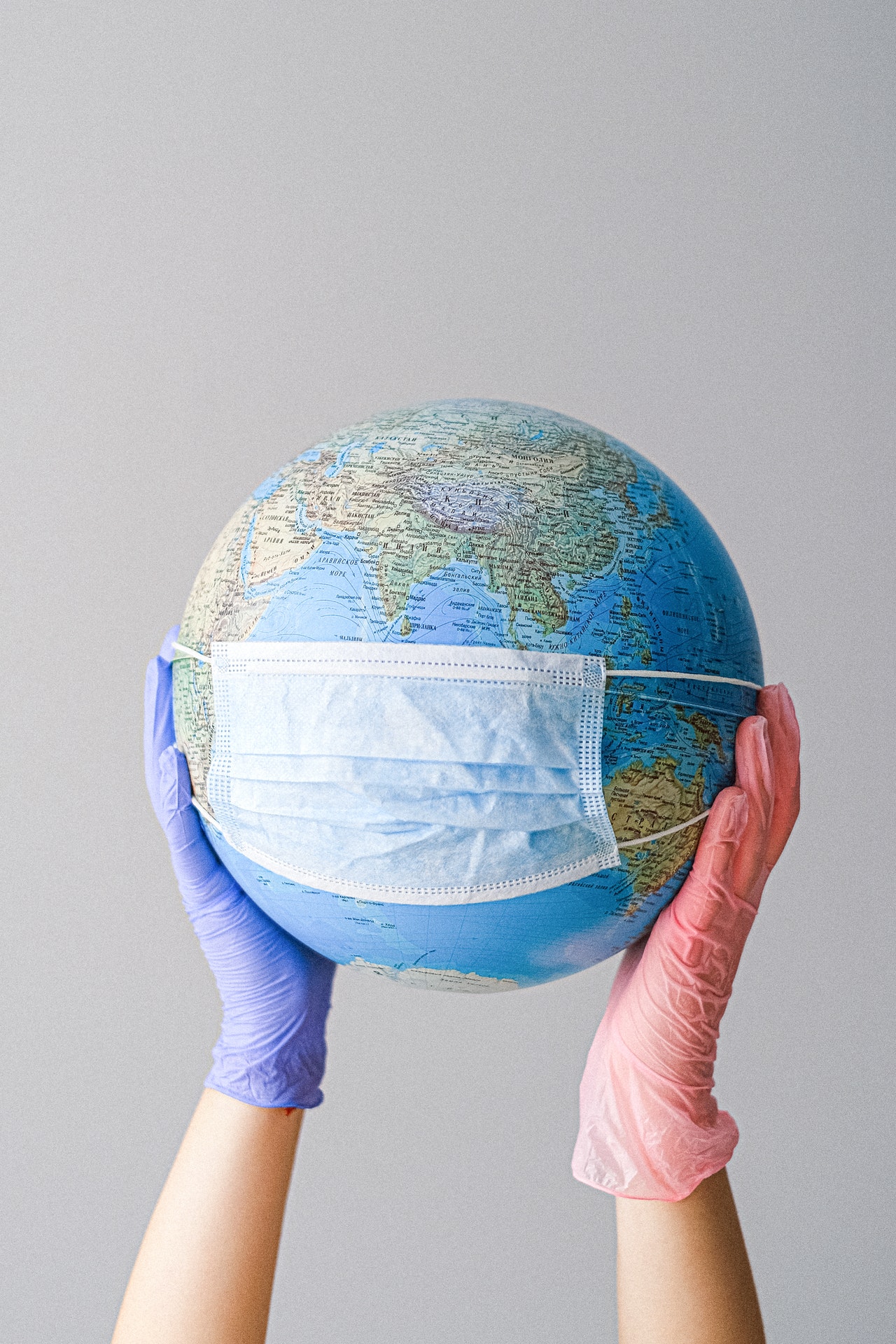 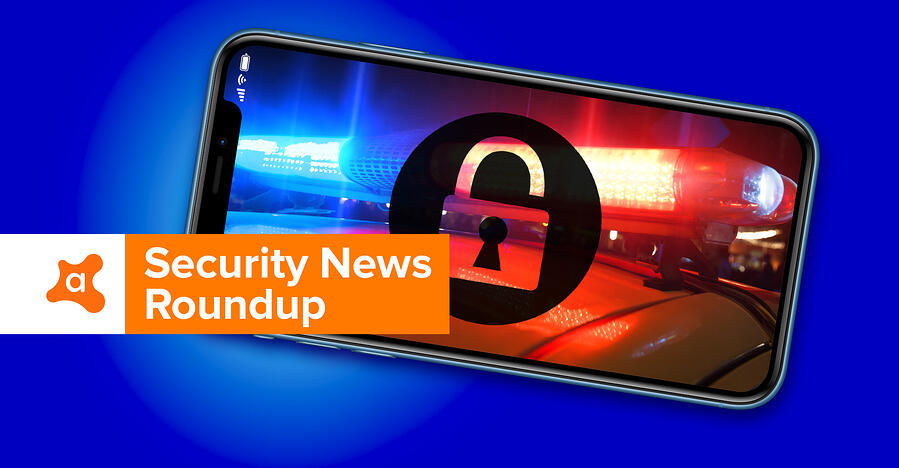