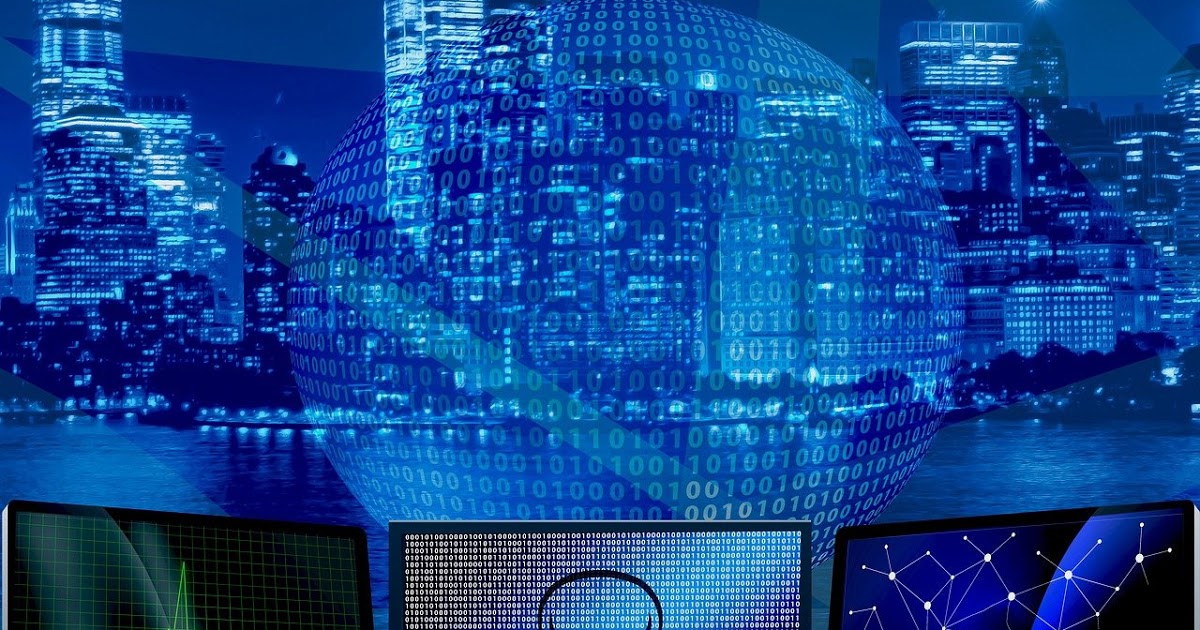 "Moscow should not react to such statements until the United States is ready to seriously discuss the rules of conduct in cyberspace," said Dmitry Drobnitsky, an American political scientist, commenting on the statement of the head of the State Department Anthony Blinken that Russia allegedly has a duty to ensure an end to cyber attacks across the United States

"Mr. Blinken's words are a private statement. It is difficult to somehow assess it since the sphere of cybersecurity is not regulated in any way at the moment. At the same time, Moscow in general and the Russian president, in particular, have repeatedly offered the United States to consider this issue in a comprehensive manner, putting forward a number of initiatives, including at the UN level”, said political scientist-Americanist Dmitry Drobnitsky.

According to him, the world community needs an international agreement that establishes new rules of conduct in cyberspace, because it permeates absolutely all areas of life, and the consequences of hacker attacks on civilian and military infrastructure can be very serious. "But the Americans left our proposals unanswered", the expert added.

"Moscow should not react to such statements until the United States is ready to seriously discuss the rules of conduct in cyberspace and consider this issue as an international problem. Because in the absence of regulation, each country is forced to deal with cyber threats alone," Drobnitsky concluded.

Earlier, United States Secretary of State Anthony Blinken demanded that Russia stop cyberattacks on the territory of the United States. "I think it's the obligation of any country to do whatever it can to find these enterprises and to bri .. 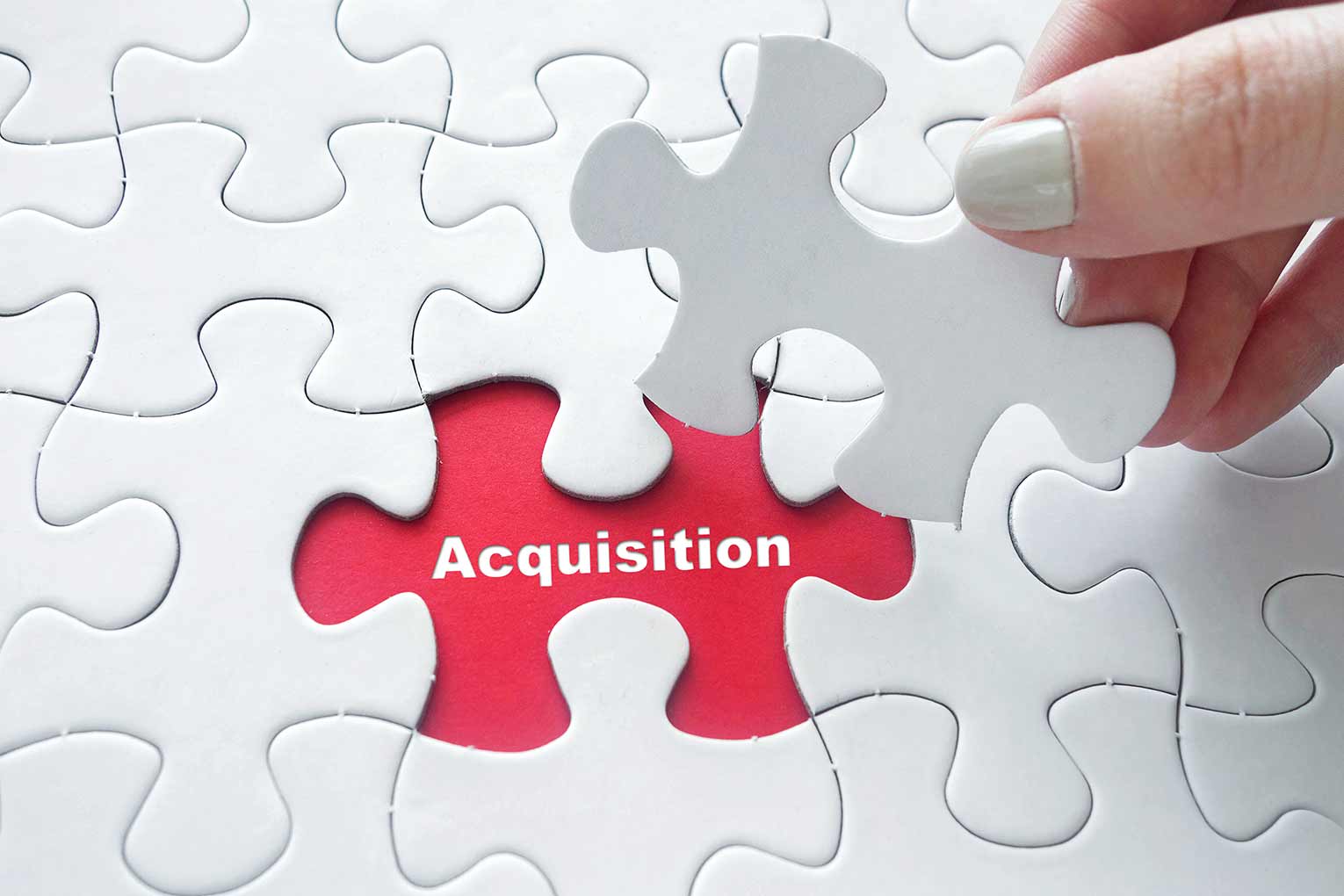 Software Giant Expands its Capabilities with... 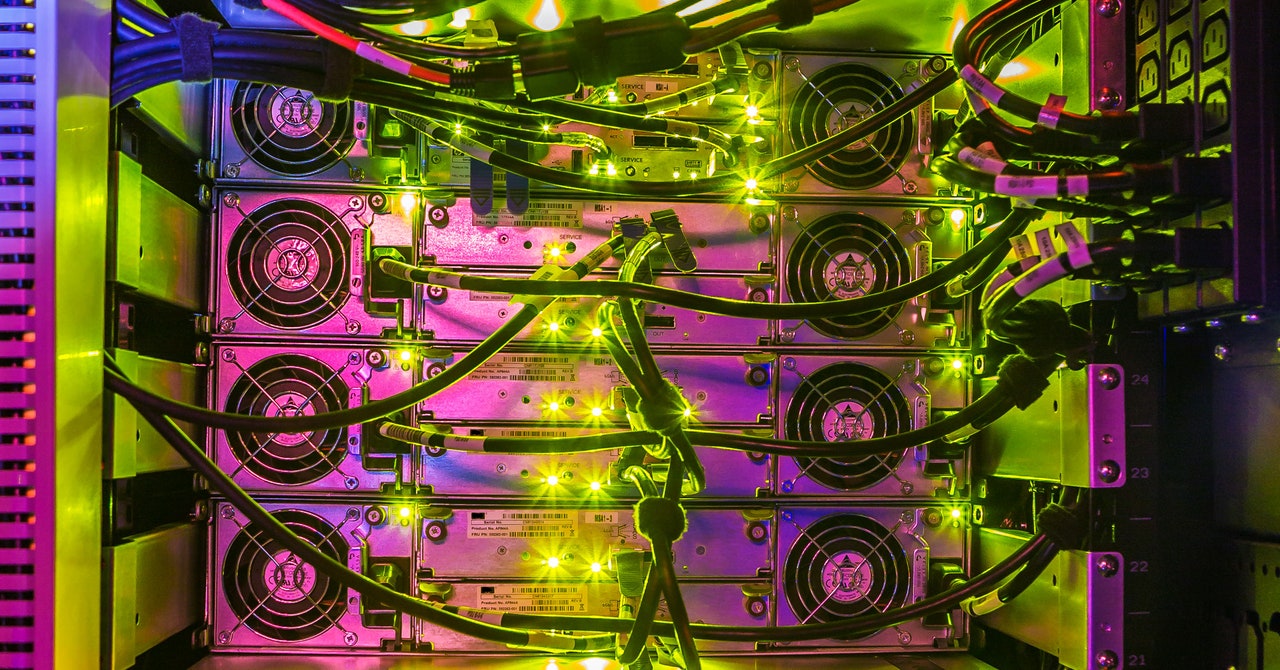 How an Obscure Company Took Down Big Chunks of...