Home /
Cyber Security /
The Risks of a Smart City

The Risks of a Smart City 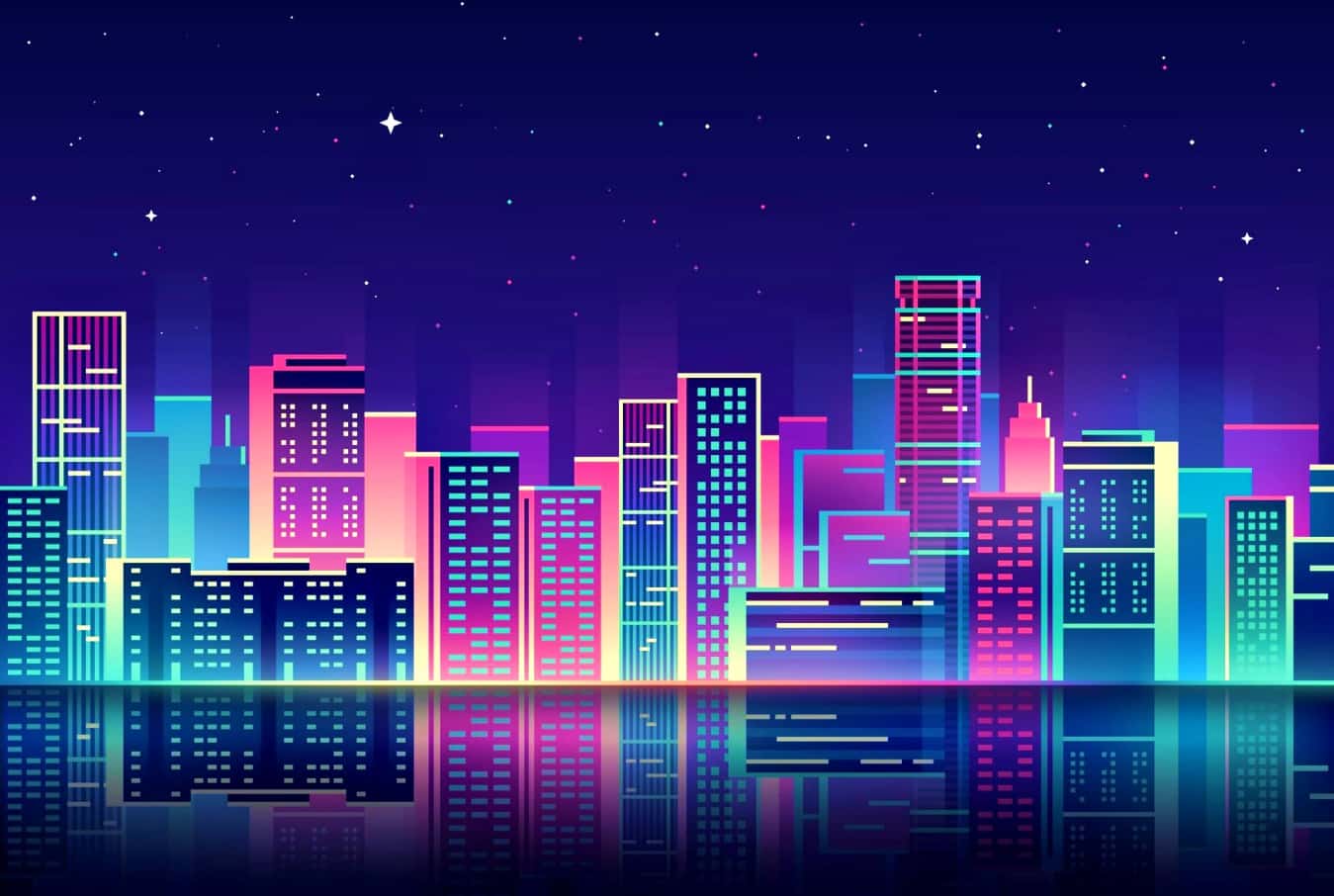 It would be useless to write about how technology has shaped modern society because it’s obvious. All our news is consumed through the Internet or TV, the biggest corporations are the ones behind the technology, and our current ways of life would be unsustainable if electricity suddenly disappeared.

While most areas exhibit these traits, some areas live by them. Areas that, without technology, would become shells of what they are, as they stand as a testament to what the future looks like.

These are what we call, “smart cities”.

The Idea of a Smart City

Rural living is becoming a thing of the past, with 60% of the population expected to live in cities by 2050. Due to this—and the growing world population—cities must adapt to the growing number of citizens under their wing, and if they do, it’ll be with the Internet of Things.

You may have heard of the Internet of Things (IoT) concerning smart devices, such as Amazon Alexa, but IoT is much more than a device or a consumer trend. With IoT, everything becomes connected. The city can become connected.

A smart city takes IoT and implements it everywhere they can. For example, if there’s a bunch of potholes on your street, you currently have to write letters or make phone calls to your local government for the chance that they’ll fix it. Or, if you’re in a smart city, you can open up an ..

Android Apps With Over 100M Installs Contain a...