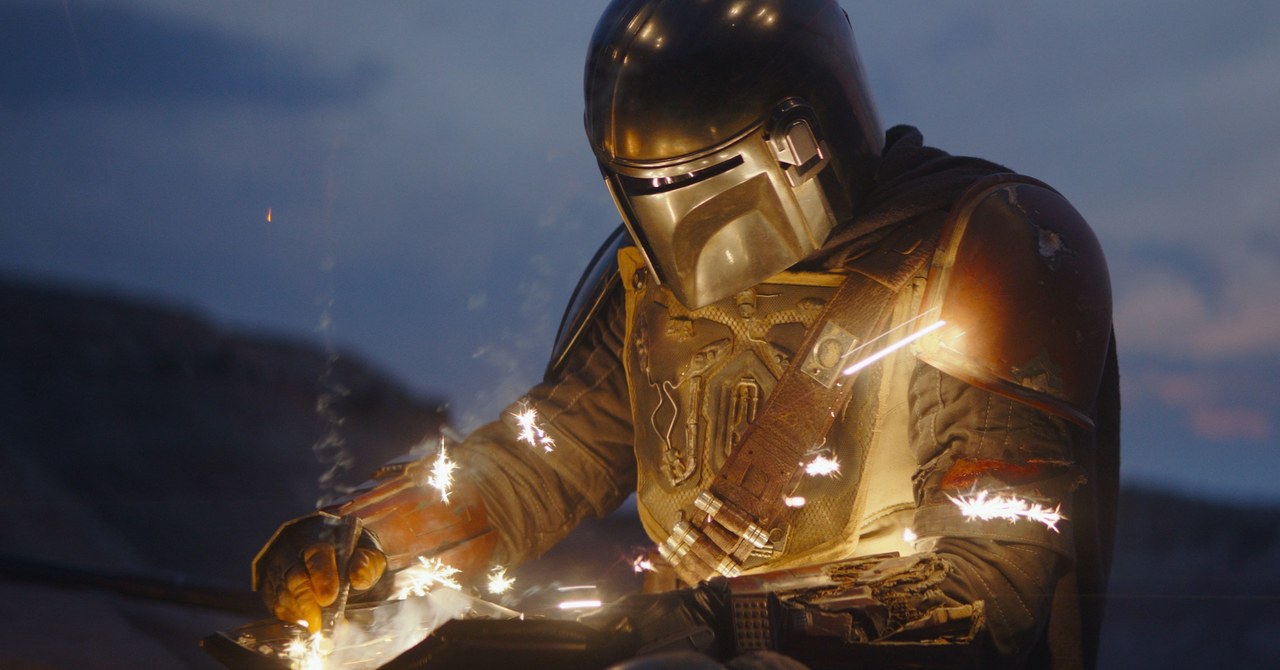 After nine Star Wars movies, two Star Wars stories, and countless TV show episodes, The Mandalorian has finally given us something utterly priceless. No, not Baby Yoda—although, yes, I would die for that damn thing. I refer to the Mandalorian himself: a protagonist who finally understands military tactics.

He’s an expert at cover and concealment. He actually aims his shots. In the Mandalorian, the Star Wars universe for the first time has a character who engages in believable combat. As if that weren’t enough, the show also introduces Cara Dune, an ex-Rebel special forces operative turned mercenary who also has tactical chops. (Some spoilers ahead.)

The show itself is a masterpiece of low-key military moments. It nails details as small as the way Stormtroopers move with their blasters at shoulder level, prepared to fire. It also offers a corrective to most TV shows, in which the method of helping a casualty is to run up and try to render first aid as bullets—or in this case, blasters—fly all around them. That's a great way for both people to end up shot, which is why the military advises the method that Cara Dune adopts when the Mandalorian gets wounded in a firefight in the last episode: Drag the casualty into cover for assessment while providing vast quantities of covering fire. Cara Dune would receive a “go” for all the performance measures for this US Army medical task.

That same season finale also features a conversation between two scout troopers that amounts to some of the most realistic military dialogue I’ve heard not just in Star Wars but any movie or TV show. They mi .. 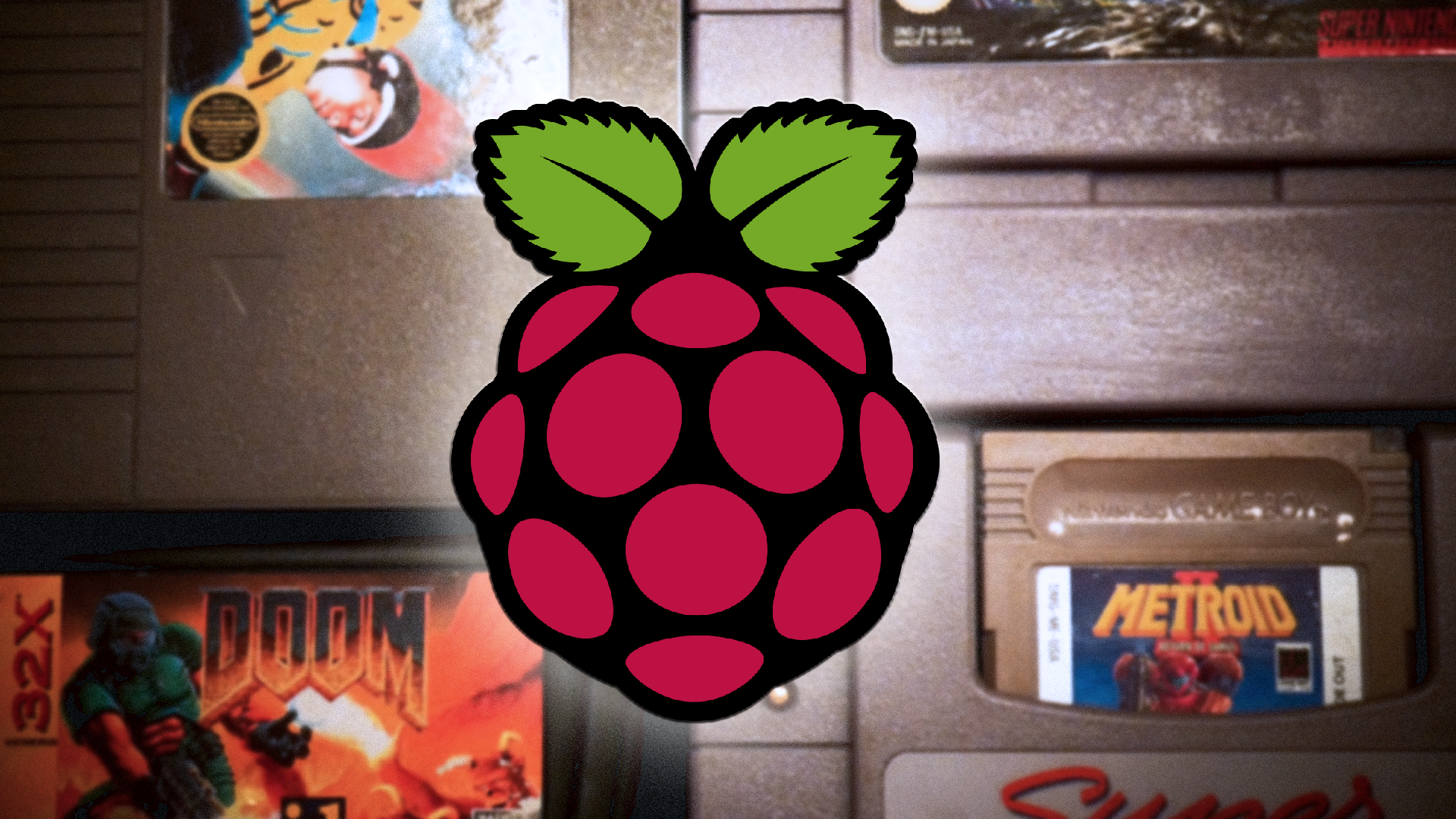 Raspberry Pi 4 and the State of Video Game... 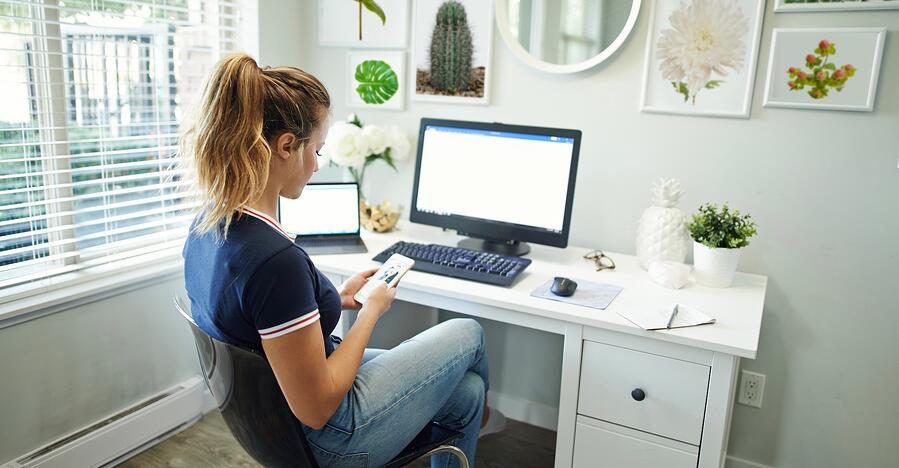