The Long Journey Ahead for Linux on Apple Silicon 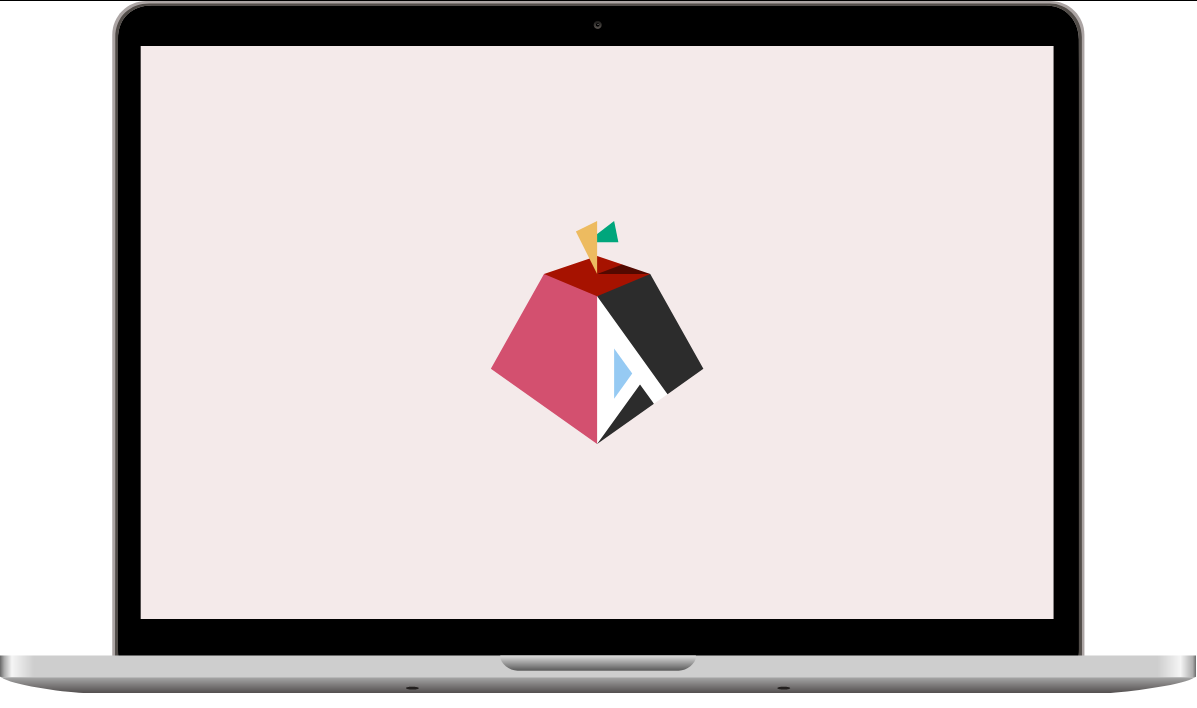 An old joke from the Linux community about its prevalence in computing quips that Linux will run on anything, including some animals. While the joke is a little dated, it is true that Linux can run on just about any computing platform with a certain amount of elbow grease. The current exception is the new Apple M1 silicon, although one group called Asahi Linux is currently working to get Linux running on this novel hardware as well.

While the Apple M1 is specifically built to run macOS, there’s no technical reason why Linux couldn’t run on it once all of the kinks are ironed out. This progress report from last month outlines some of the current areas of focus, especially around booting non-Mac kernels. The new Apple silicon runs on an ARM processor and because of this it functions more like an embedded device than a PC with standardized BIOS or UEFI. This means a lot of workarounds to the proprietary boot process have to be created to get a Linux kernel to boot. Luckily there are already versions of Linux that run on ARM so a lot of work has already been done, but there’s still much ahead.

While it’s probably best to buy an x86 machine for the time being if you need a Linux on your own personal machine, it seems like only a matter of time until all of the barriers to Linux are overcome on the M1 silicon. If Linux is able to take advantage of some of the efficiency and performance benefits of these chips, it could be a game-changer in the Linu ..

journey ahead linux apple silicon
Read The Rest at
hackaday.com 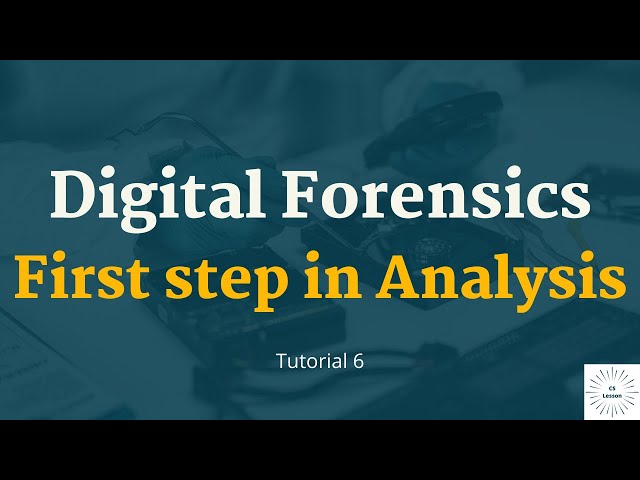 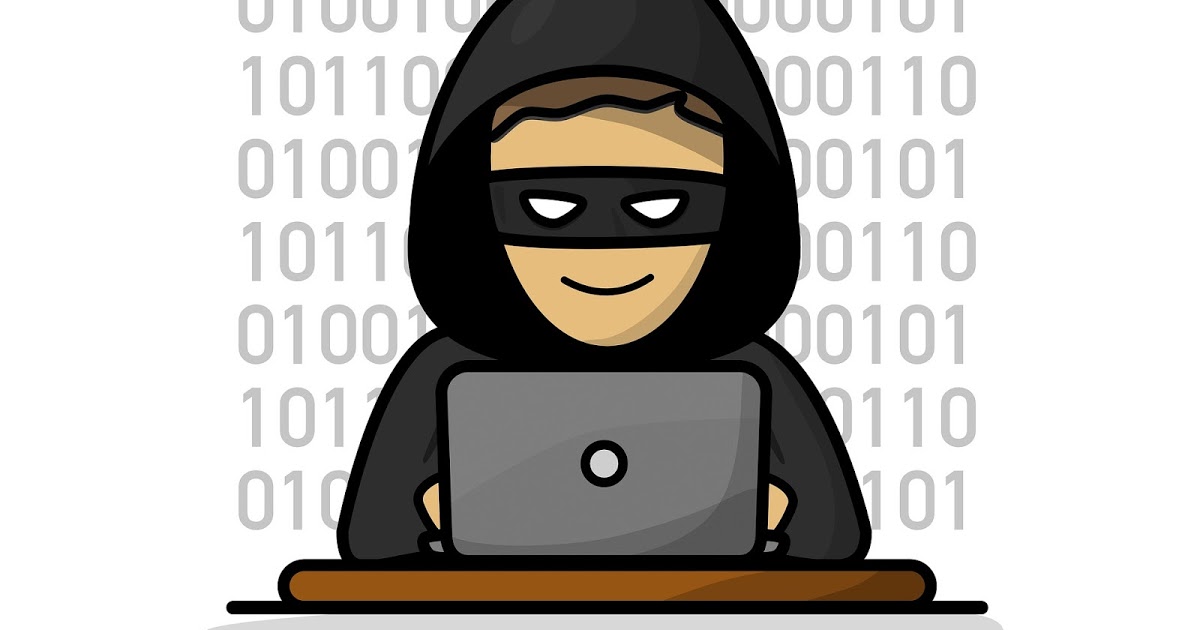