Home /
Cyber Security /
The leap of a Cycldek-related threat actor

The leap of a Cycldek-related threat actor 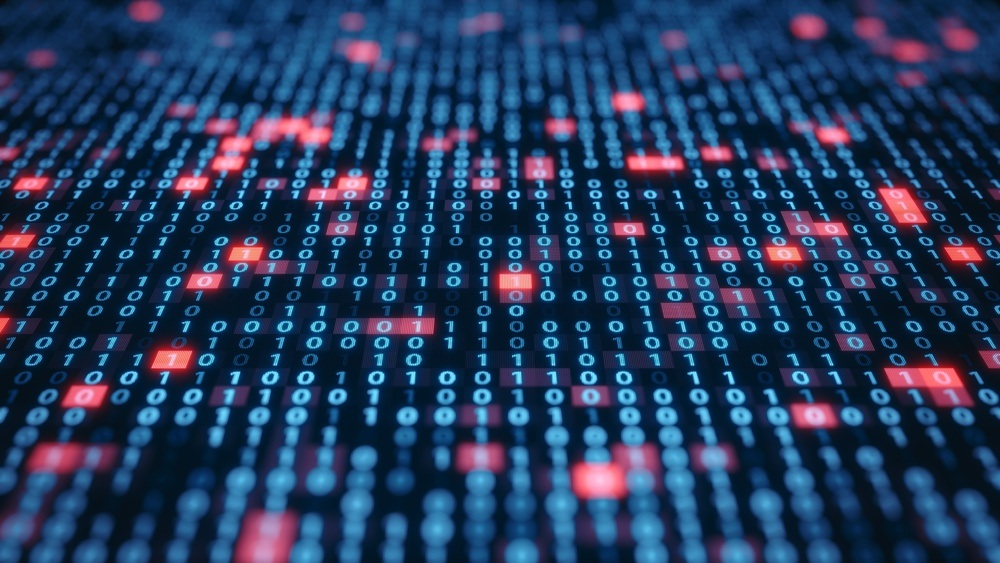 In the nebula of Chinese-speaking threat actors, it is quite common to see tools and methodologies being shared. One such example of this is the infamous “DLL side-loading triad”: a legitimate executable, a malicious DLL to be sideloaded by it, and an encoded payload, generally dropped from a self-extracting archive. Initially considered to be the signature of LuckyMouse, we observed other groups starting to use similar “triads” such as HoneyMyte. While it implies that it is not possible to attribute attacks based on this technique alone, it also follows that efficient detection of such triads reveals more and more malicious activity.

The investigation described in this article started with one such file which caught our attention due to the various improvements it brought to this well-known infection vector.

This malware sample was discovered in the context of an attack against a high-profile organization located in Vietnam. From a high-level perspective, the infection chain follows the expected execution flow: 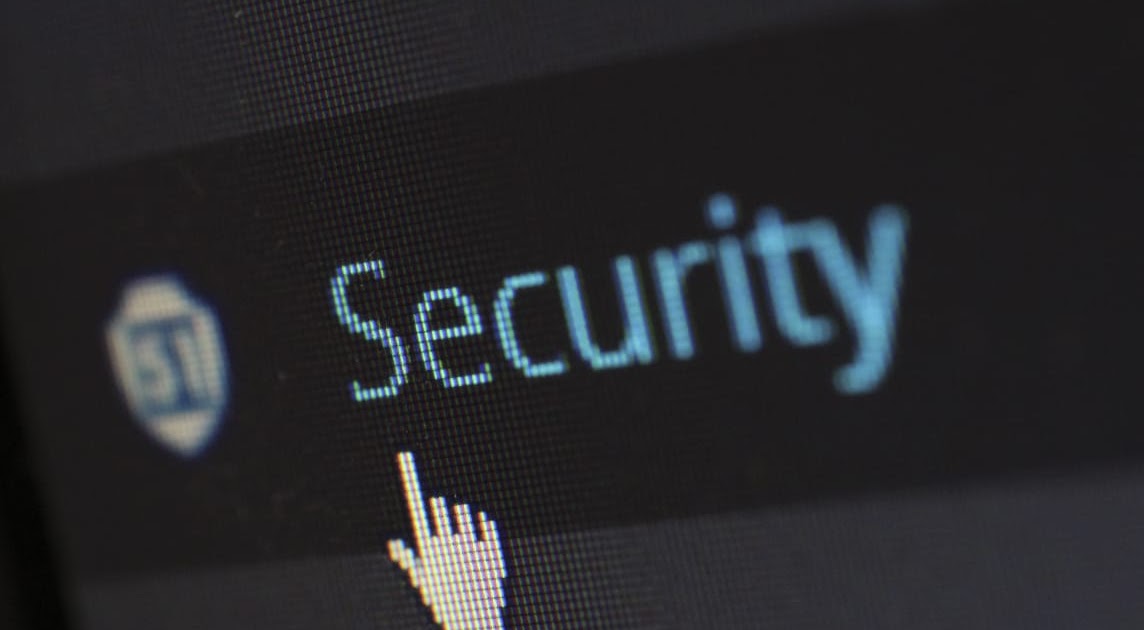