The Labor of Love That Is Recovering Lost Software 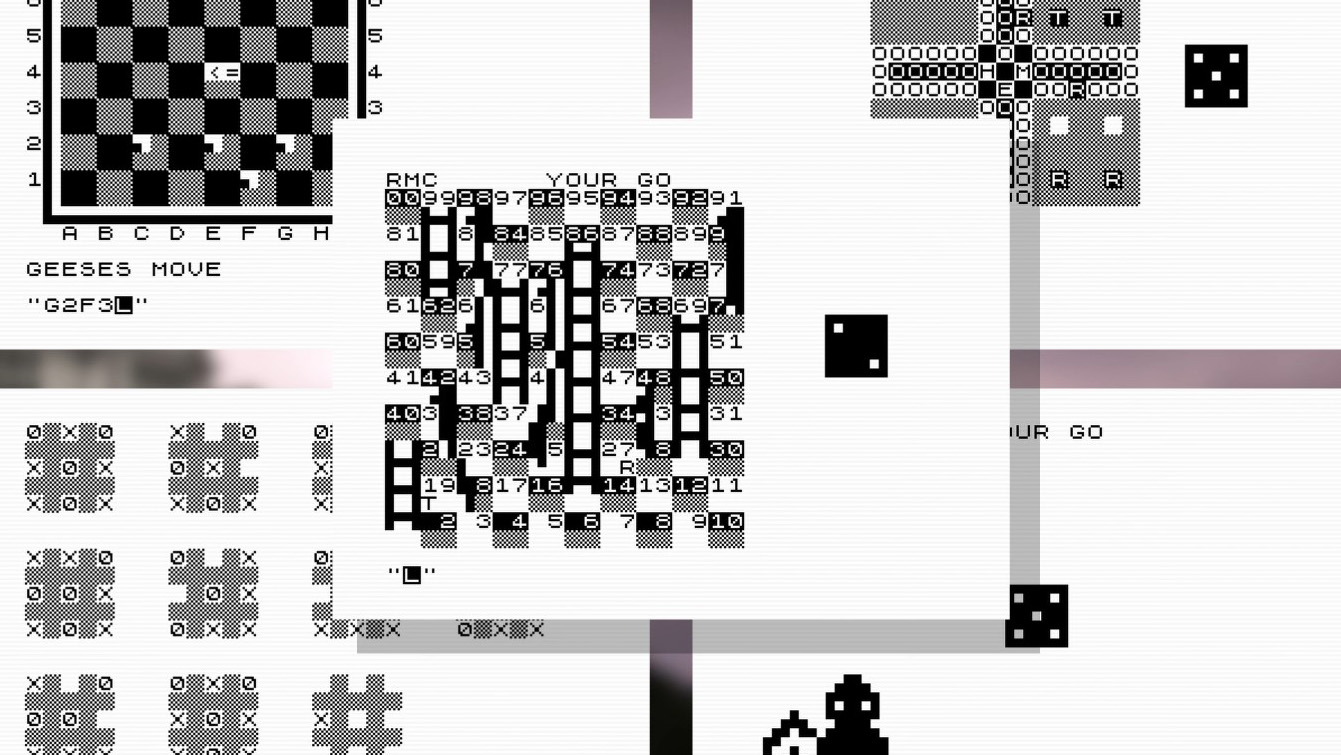 At the beginning of the home computer revolution, the humble compact cassette was far and away the most popular choice for microcomputer data storage, especially on the European continent. As a volunteer at the Museum of Computing, [Keith] was instrumental in recovering and archiving the early works of Roger Dymond, a pioneering developer of early computer software in the United Kingdom.

In his video, [Keith] goes to great lengths detailing the impact that Roger Dymond had on the early home computing scene. After being let go from his council apprenticeship, Roger turned his attention to developing games for the ZX81, and later the ZX Spectrum. With the help of his family, he went on to run a moderately successful mail-order games publishing venture for several years. Increasing advertising costs and a crowded development scene saw Roger’s business become nonviable by 1983, but not before developing several gambling-style games and a standout Space Invaders clone.

Fast forward to 2021, and while some of Roger’s Spectrum software had been archived, much had been marked as ‘missing’ by online archivists. After further research, [Keith] realized that another potentially important tape had been forgotten about. ‘Games Compendium’ for the ZX81 had been completely lost to time, with the only evidence that it had ever existed coming from a 1983 advert in ‘Sinclair User’ magazine. Being written for the earlier model ZX81, the compendium would undoubtedly be of interest to software archivists and game historians.

Roger unexpectedly passed away in 1999, and his parents would later donate some of his computer software to the Museum of Computing in Swindon. Sixteen years after this first visit to the museum, [Keith] was able to get back in touch with Roger .. 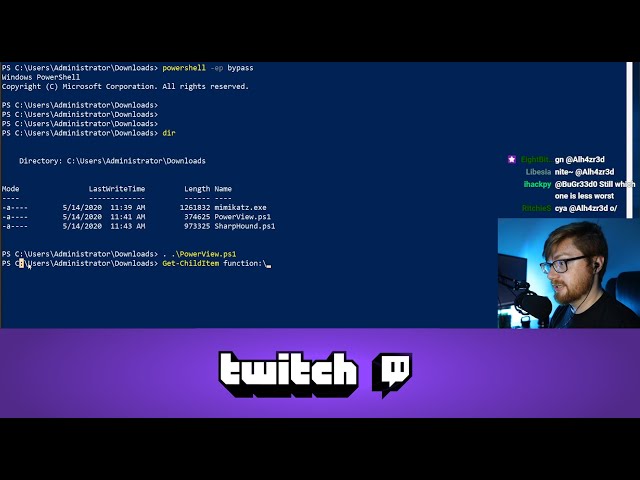