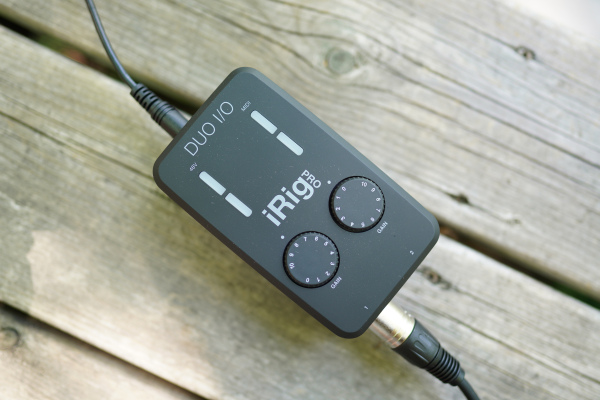 Connecting audio interfaces to the various mobile and computing devices we use these days can be a confusing headache. The iRig Pro Duo, which IK Multimedia announced this year at CES and recently released, is a great way to simplify those connections while giving you all the flexibility you need to record high-quality audio anywhere, with any device.

The iRig Pro Duo is a new addition to IK’s lineup based on the original iRig Pro, which adds a second XLR input, as the name implies. It’s still quite small and portable, fitting roughly in your hand, with built-in power optionally supplied via two AA batteries, while you can also power it via USB connection, or with an optional dedicated plug-in power adapter accessory.

Compared to desktop devices like the Scarlett Focusrite 2i2 USB audio interface that’s a popular standard among home audio enthusiasts, the iRig Pro Duo is downright tiny. It’s still beefier than the iRig Pro, of course, but it’s a perfect addition to a mobile podcaster’s kit for ultimately portability while also maintaining all the features and capabilities you need.

Beveled edges and a slightly rounded rectangular box design might not win the iRig Pro Duo any accolades from the haute design community, but it’s a very practical form factor for this type of device. Inputs go in one side, and output .. 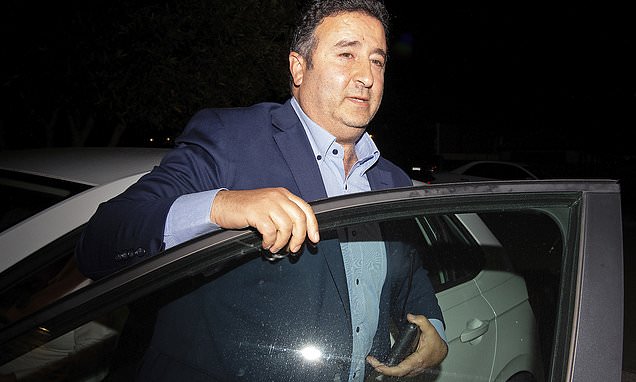 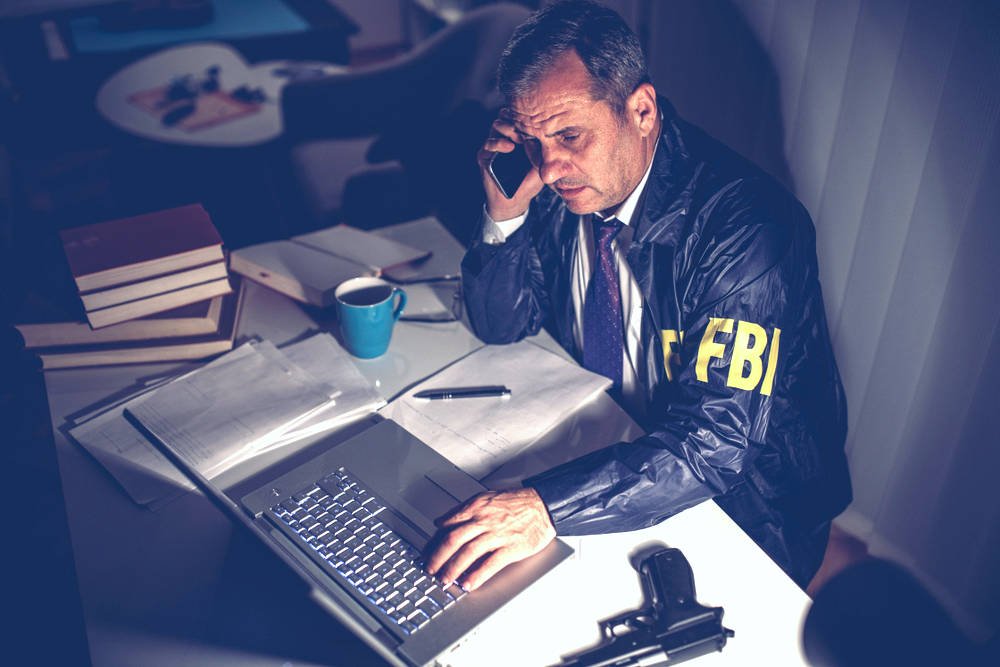