The Hidden Toll of Remote Work 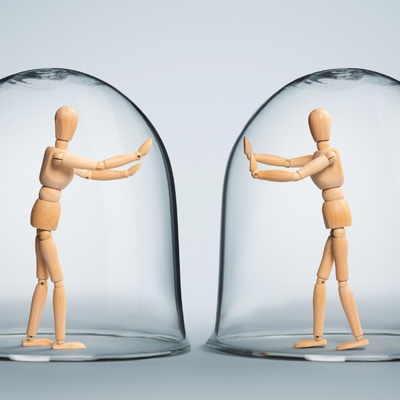 This story was originally published by The Atlantic. Subscribe to the magazine’s newsletters.

At the end of January, I went back to teaching my students in person for the first time in 10 months. It was only two days a week, and an hour and a half at a time. We were all avoiding contact and wearing masks, so normal human interaction was almost nonexistent. But for me, it was like springtime in Paris. I started sleeping better; my mood improved; I became more energetic and optimistic.

Between one-third and one-half of American employees worked in person throughout the pandemic, with or without a say in the matter, and some at great personal risk. Most of the rest of us were forced to work from home, also without necessarily wanting to. And in fact, almost two-thirds of people in a poll last fall felt that the cons of working from home outweighed the pros, and nearly a third said they had considered quitting their jobs since being banned from the workplace. In another poll, about 70 percent said that mixing work and other responsibilities had become a source of stress, and about three in four American workers in the early days of the pandemic confessed to being “burned out.”

So while some people are .. 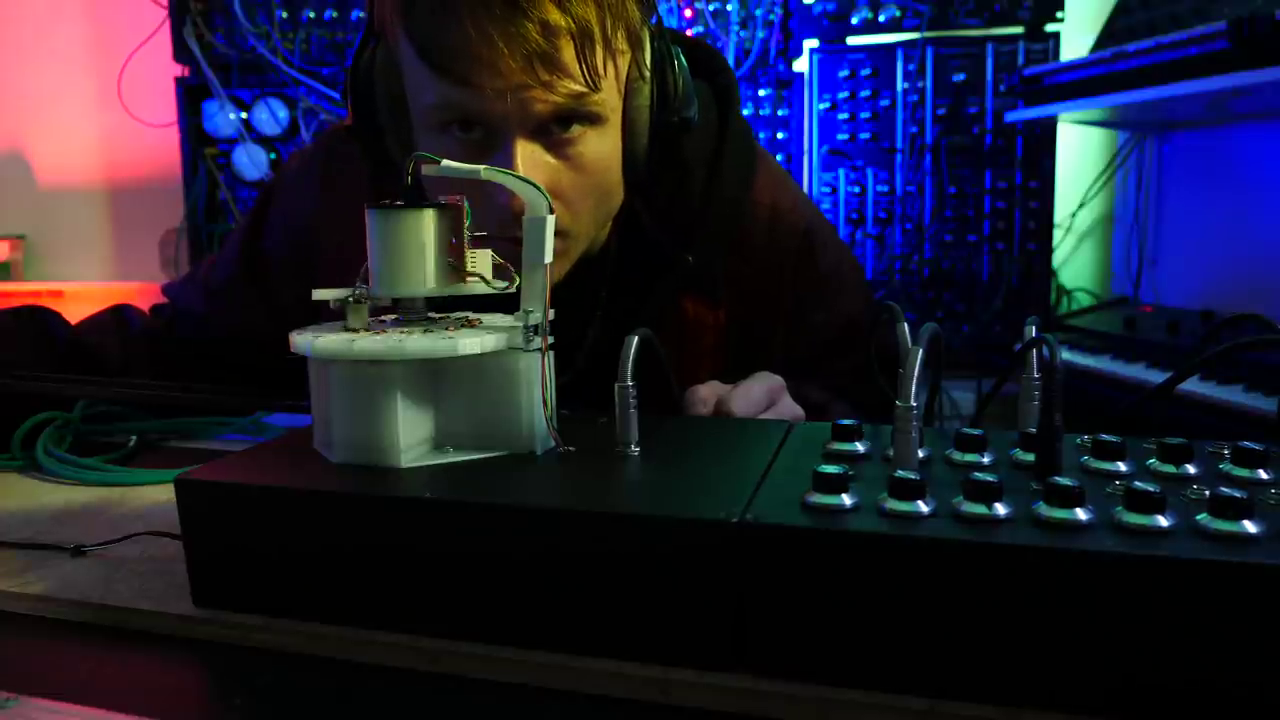