The Freewrite Traveler is an outstanding, but expensive, dedicated portable writing laptop 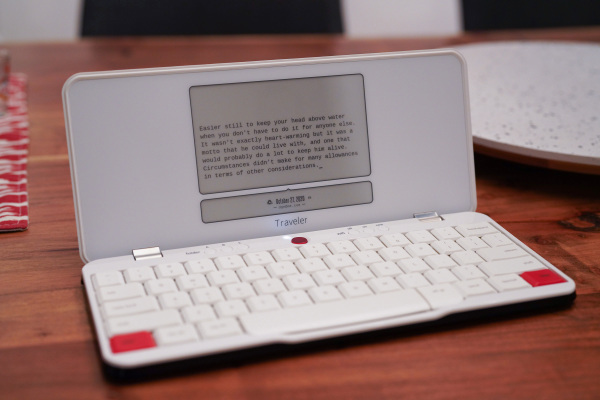 As a hardware startup, Astrohaus stands apart because of its unique offerings focused specifically on writers and writing. Its debut product, the Freewrite, looked like an old-school travel typewriter with an e-ink screen. Now, it’s back with a new device it’s been working on for the past couple of years: The Freewrite Traveler. This more portable e-ink typewriter has a clamshell design and isn’t much larger than a Nintendo Switch, making it a flexible, go-anwyhere writing companion.

Astrohaus began teasing the Traveler a few years ago, before eventually launching an Indiegogo crowdfunding campaign in November 2018 to get it made. The crowdfunding was very successful, raising over $600,000 on the platform before the campaign ended, and then another $200,000+ in pre-orders after that. Like many hardware efforts, it encountered a few delays relative to its original delivery timeline, but now the Freewrite Traveler is shipping out to pre-order customers.

In terms of specs, it has up to four weeks of battery life with regular usage, and weighs under two pounds, with a folding design that’s roughly half the surface area of most laptops. The screen on the top half is an e-ink display, and there’s a sub-screen for providing info like network status. The bottom half houses the keyboard, which boasts over 2mm of travel for a great keypress feel.

The case is plastic, as are most of the components, and the exteri .. 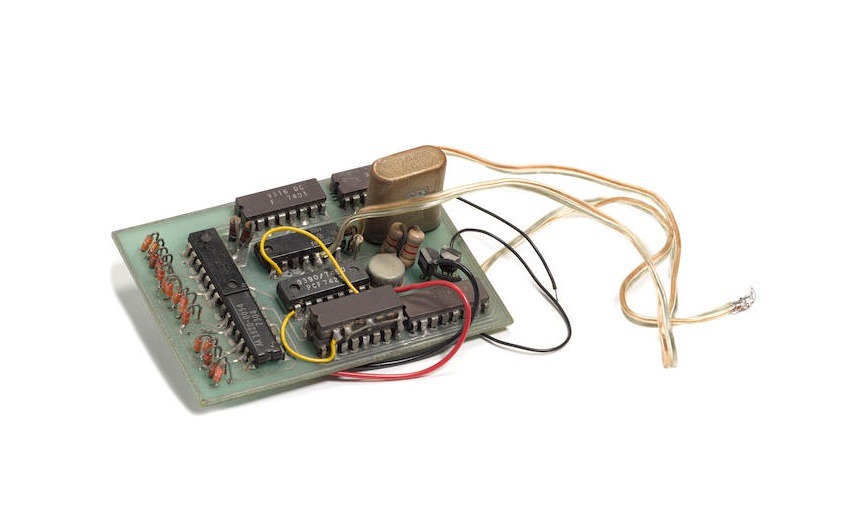 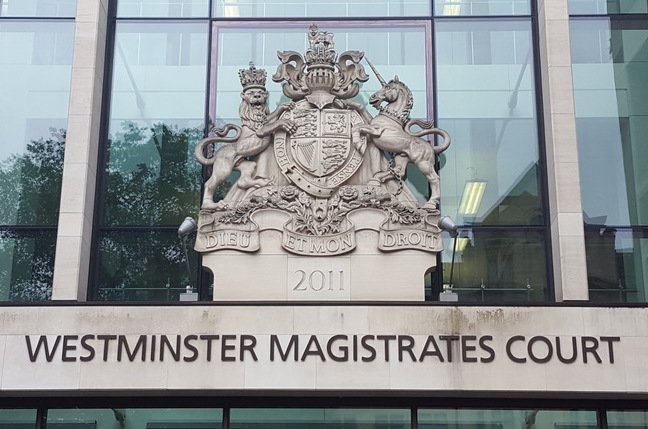