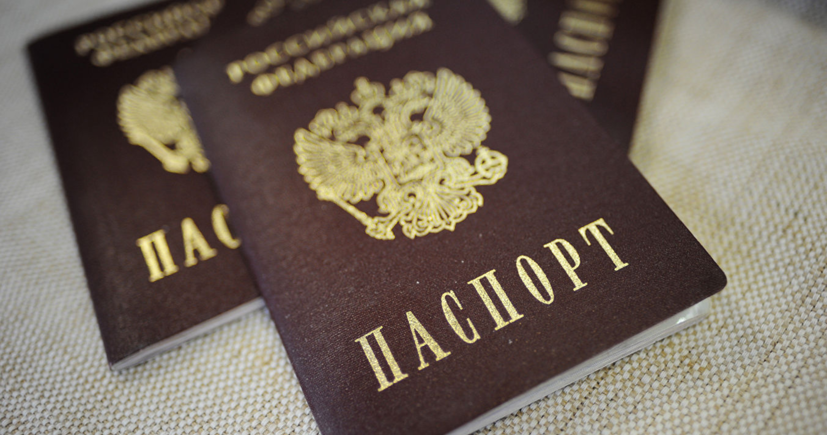 Mobile applications with an electronic passport will not be able to completely replace a physical document. The FSB opposed the idea of placing the full document in smartphones.

The FSB considers it extremely unreliable to place the passport data of Russians in applications based on foreign operating systems iOS and Android, as they will not be able to guarantee the security of data and absolute access control from unauthorized persons. It will be possible to fully use the application as an identity card only when the domestic operating systems will function normally in Russia.

"There is a risk that Apple or Google developers will be able to access the data stored in the application", suggests Alexander Kruglov, senior analyst at Digital Security.

"Theoretically, there is such a possibility, since iOS or Android developers can insert a traffic analyzer into the next update of the system and collect user data", added he.

According to Kruglov, Apple, for example, refuses FBI requests to open access to iPhones of suspects.

It is worth noting that there is a Russian operating system Aurora created on the basis of the Finnish Sailfish. The state was going to supply officials and civil servants with phones with Aurora OS, they were going to spend 160 billion rubles (2,4 million $) on this. But there are practically no devices with preinstalled Aurora OS and applications for this operating system.

During a recent meeting with Deputy Prime Minister Maxim Akimov, it was decided that a smartphone app will appear and will be able to verify the identity of a citizen in most, but not .. 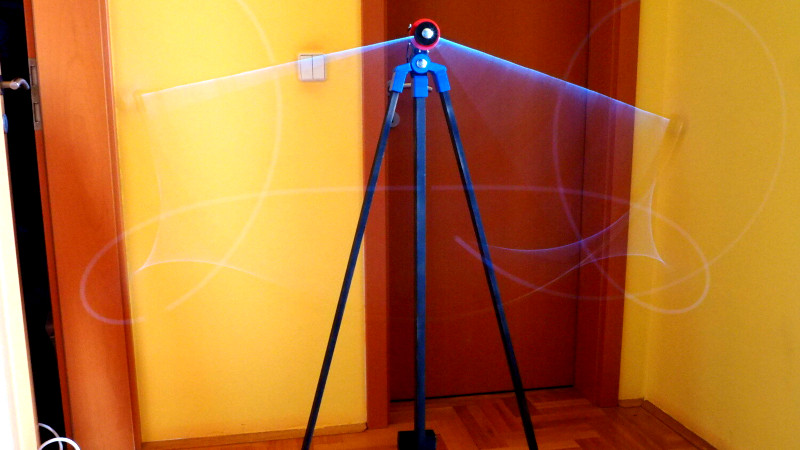 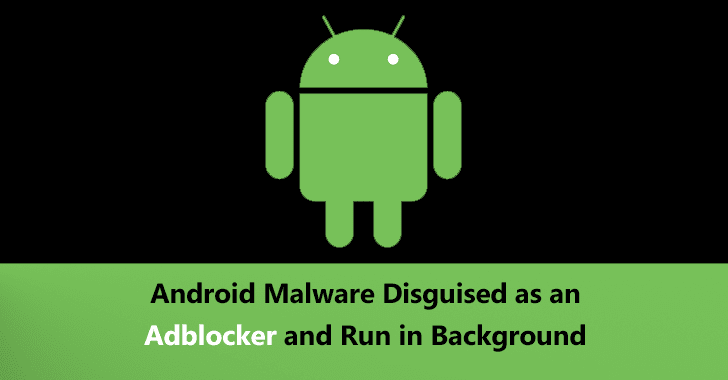 Stealthy Android Malware Disguised as an...