Despite high-profile arrests and protocols with clever names, the robocall scourge remains indomitable. On Wednesday, Federal Communications Commission chair Ajit Pai teased a new proposal to put a serious dent in the problem. Stop us if you’ve heard this one before.

On the face of it, Pai’s proposal sounds appealing. It would allow carriers to block robocalls by default, rather than on an opt-in basis. If you want even more rigorous blocking, you could, under the proposal, opt in to use your contact list as a so-called white list, bouncing any number you don’t already know. And it would grease the skids for carriers to implement standards known as “SHAKEN” and “STIR,” which will make it easier to flag calls from spoofed phone numbers. You know, the ones that are weirdly so close to your own.

“This isn’t an easy problem to solve, and we always need to be thinking about what more we can do,” Pai wrote in a blog post announcing the proposal. The FCC will vote on the matter on June 6.

These are all, by and large, fine ideas. But they’re not new ideas, and Pai's proposal doesn't appear to offer solutions for what has made such rules tricky to implement in the past. And while they would almost certainly help improve the current robocall nightmare—assuming they pass next month—they won’t end it altogether. In fact, they may create some new headaches along the way.

Without knowing the exact language of the proposed rule, it’s hard to say exactly how ..

Hacking macOS: How to Hide Payloads Inside... 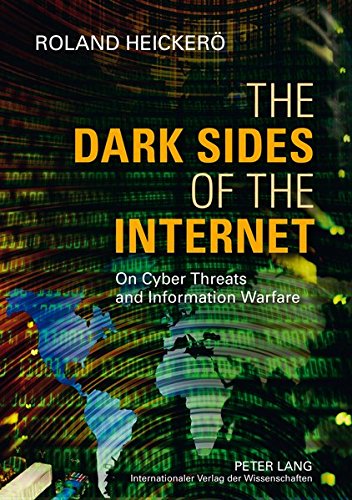 The Dark Sides of the Internet: On Cyber...