The evolution of cybersecurity within network architecture - Help Net Security 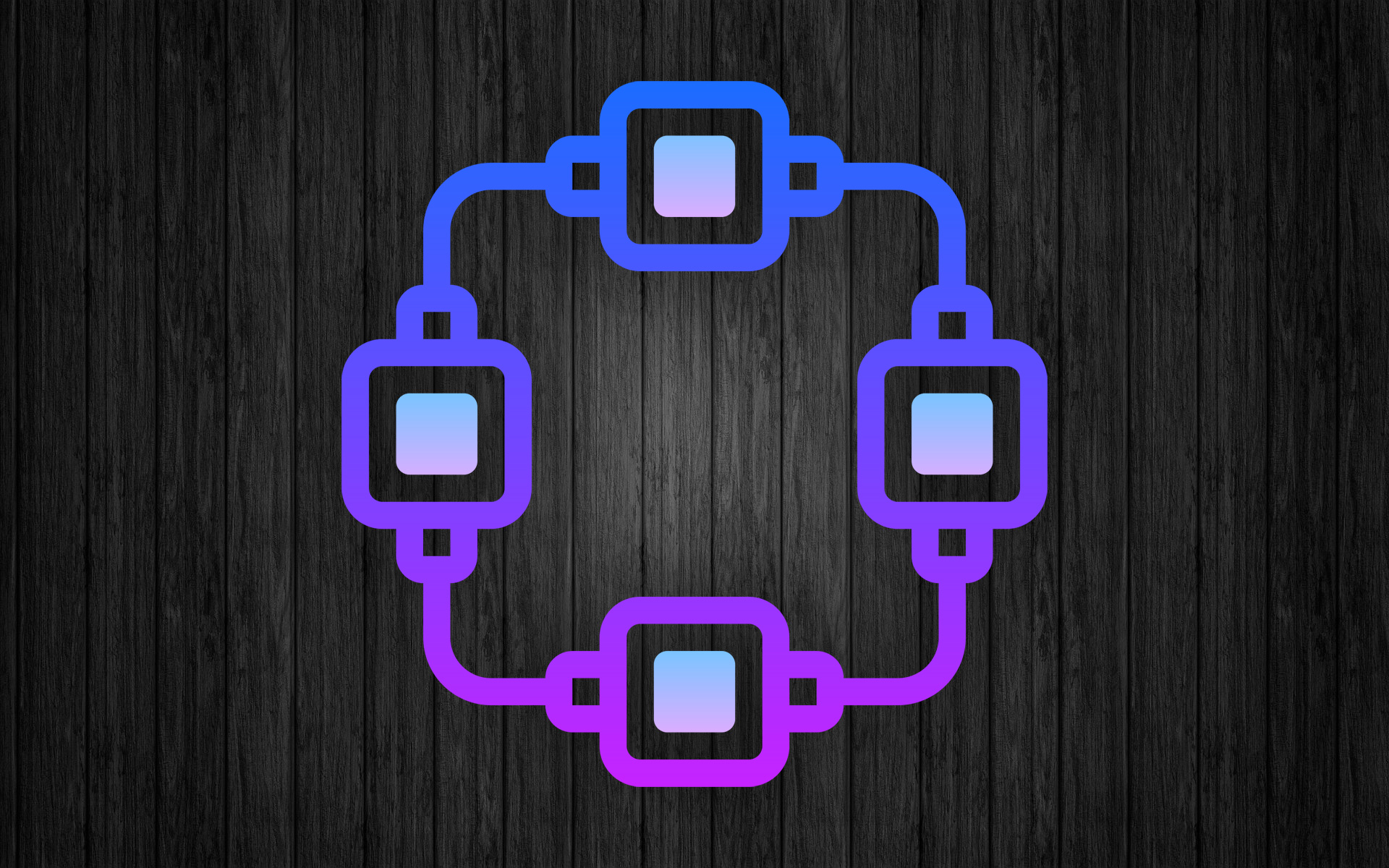 The vulnerable state of the world during the pandemic paved way for an aggressive onslaught of attacks, with around 39 percent of businesses experiencing a cybersecurity breach in the last twelve months.

A decade ago, security officers would have been able to identify the repercussions of an attack almost immediately, as most took place in the top-level layers of a system, typically through a malware attack. Now however, threat actors work over greater lengths of time, with much broader, long-term horizons in mind.

Leaders can no longer assume that their business systems are safe. The only certainty is that nothing is certain. The past year has been evidence of that, as large, well-trusted companies have faced catastrophic breaches, such as the SolarWinds and Microsoft attacks. These organizations were believed to have some of the best systems installed to protect their data, yet they were still successfully infiltrated.

Threat actors are also pervading through underlying networks, passing from router to router and accessing data stored far below the top level in a system. The refinement of their attacks mean that businesses can go unaware of a breach for longer periods of time, increasing the amount of damage that can be done.

Businesses should take all precautions necessary when it comes to security and assume that anything is possible and devise their security plans around the worst-case scenario. This means adopting the attitude that any one employee could be a hacker’s key to access company systems. Anyone could fall for one of the increasingly sophisticated attacks and click on a phishing email, resulting in a .. 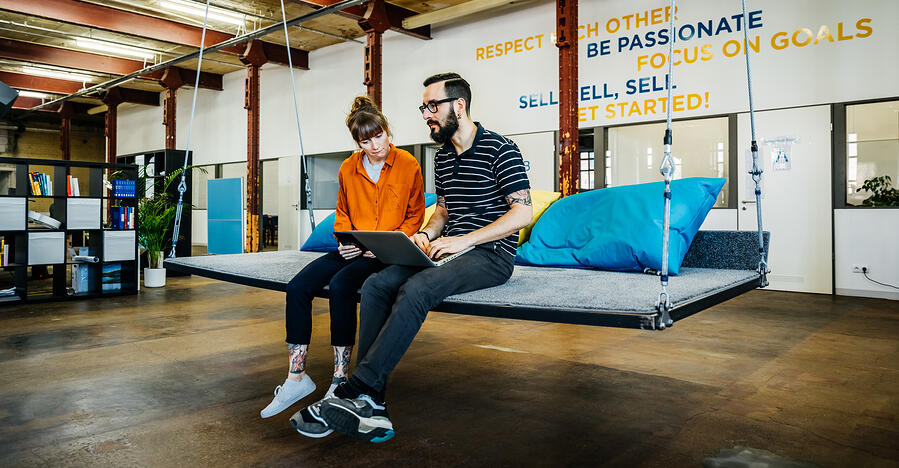 The cost of ransomware attacks worldwide will...