Home /
Cyber Security /
The Death Star’s Demise: Can You Trust Your IoT Vendors?

The Death Star’s Demise: Can You Trust Your IoT Vendors? 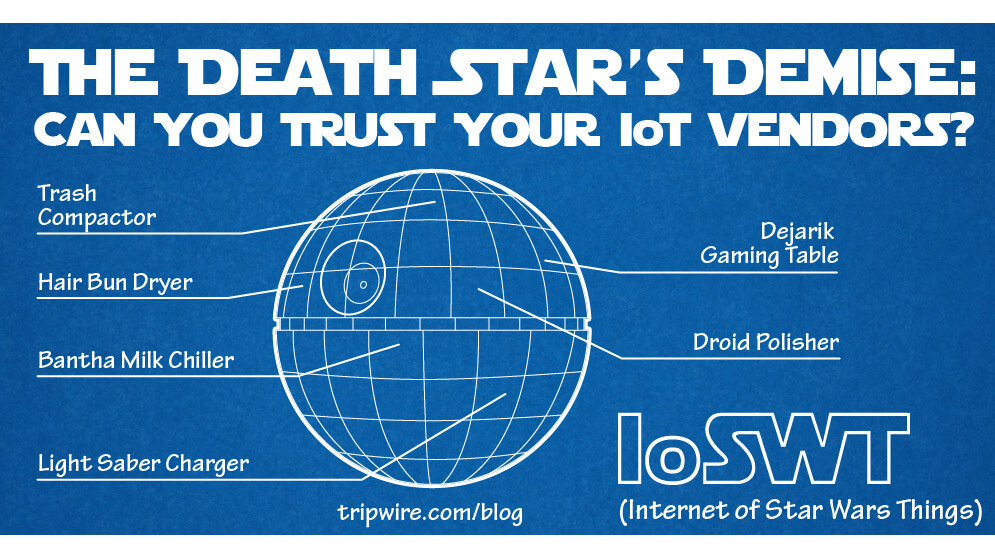 It was 1977, and soon-to-be-fans were greeted with a masterful score and scrolling text. Darth Vader and Princess Leia share the screen in those opening moments, and the Star Wars universe was created.Nearly 30 years later, a new film would introduce us to the events immediately preceding the “scene that launched a franchise,” but how did things get to be this bad? How was it that the Emperor and a half-man, half-machine atrocity named Darth Vader were able to create such a dire situation?If you are willing to accept that Episodes I, II, and III exist, then you may have an explanation, but many don’t feel those are a part of the true franchise world. Jar Jar Binks was like the Slapchop, a horrible idea that some people love. Whether or not you consider those first three episodes to be a part of Star Wars canon, the question still remains, “Why were things that bad?”Darth Vader was more IoT than manThe downfall of the Republic is upon us. It wasn’t “a long time ago in a galaxy far, far away” – it’s here and now. The Emperor rose to power as people became lazy and weak, preoccupied with the Internet of Things (IoT).Consider this: Darth Vader was more IoT than man. Today, we’re embedding RFID in our hands and getting QR Code tattoos; tomorrow, we’re breathing loud and speaking like James Earl Jones.Remember Luke practicing with the training remote on the Millennium Falcon? Is that really much more than an impressive extension of the Wii U? Ultimately, the Lightsaber handle is not unlike the Wiimote. Dejarik was a fancy version of IoT-enabled Chess.The most obvious example of IoT in A New Hope was the tr ..
death demise trust vendors
Read The Rest at
tripwire.com 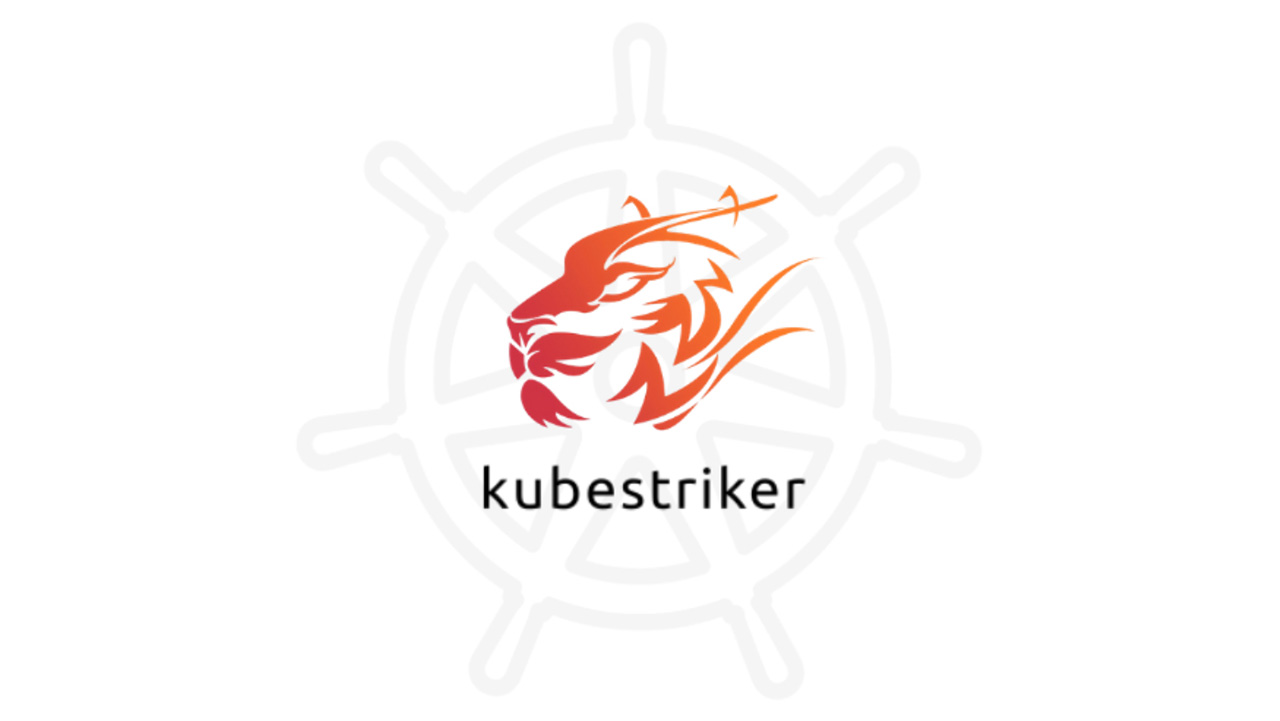 Kubestriker: A security auditing tool for... 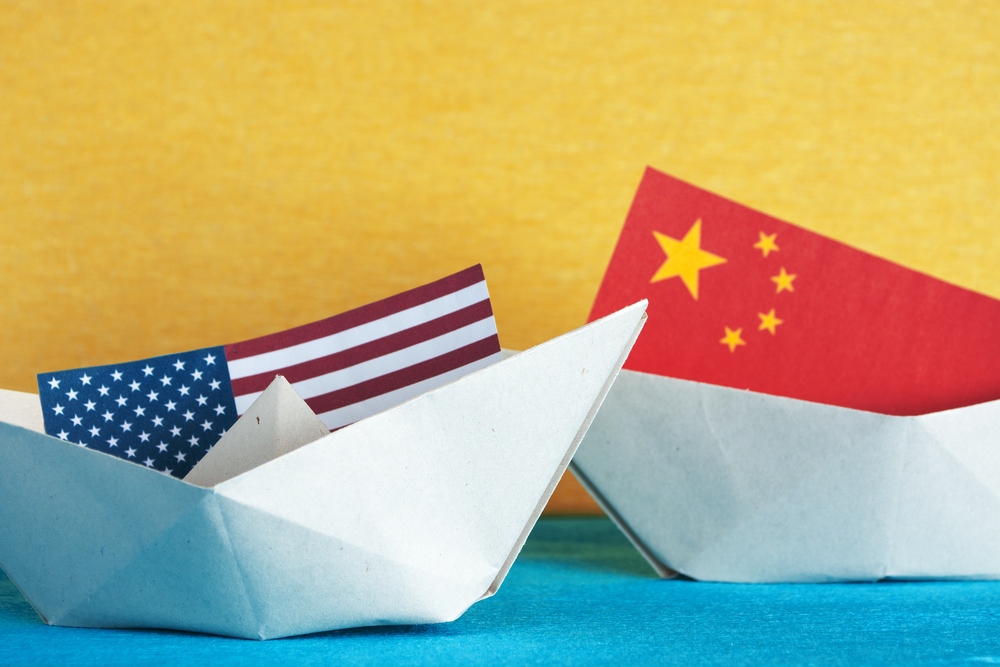