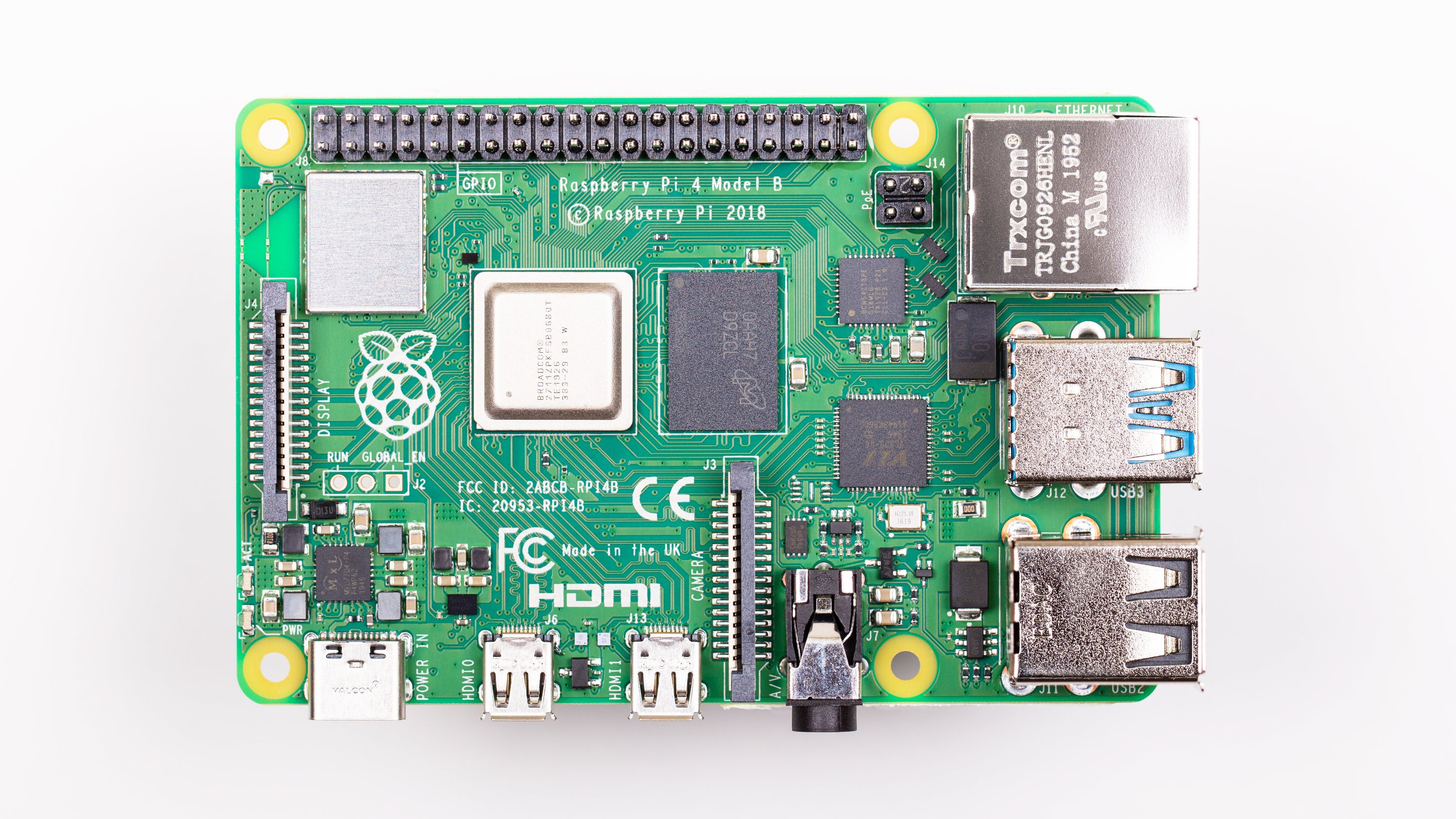 [Rowan Patterson] informed us about a recent ticket he opened over at the Raspberry Pi Documentation GitHub repository. He asked about the the lack of updates to the Raspberry Pi 4’s USB-C power schematics for this board. You may recall that the USB-C power issue was covered by us back in July of 2019, yet the current official  Raspberry Pi 4 schematics still show the flawed implementation, with the shorted CC pins, nearly two years later.

[Alasdair Allan], responsible for the Raspberry Pi  documentation, mentioned that they’re in the process of moving their documentation from Markdown to AsciiDoc, and said that they wouldn’t have time for new changes until that was done. But then [James Hughes], Principal Software Engineer at Raspberry Pi,  mentioned that the schematics may not be updated even after this change due to a of lack of manpower.

As [James] emphasized, their hardware will probably never be open, due to NDAs signed with Broadcom. The compromise solution has always been to publish limited peripheral schematics. Yet now even those limited schematics may not keep up with board revisions.

An easy fix for the Raspberry Pi 4’s schematics would be for someone in the community to reverse-engineer the exact changes made to the Raspberry Pi 4 board layout and mark these up in a revised schematic. This should be little more than the addition of a second 5.1 kΩ resistor, so that CC1 and CC2 each are connected to ground via their own resistor, instead of be .. 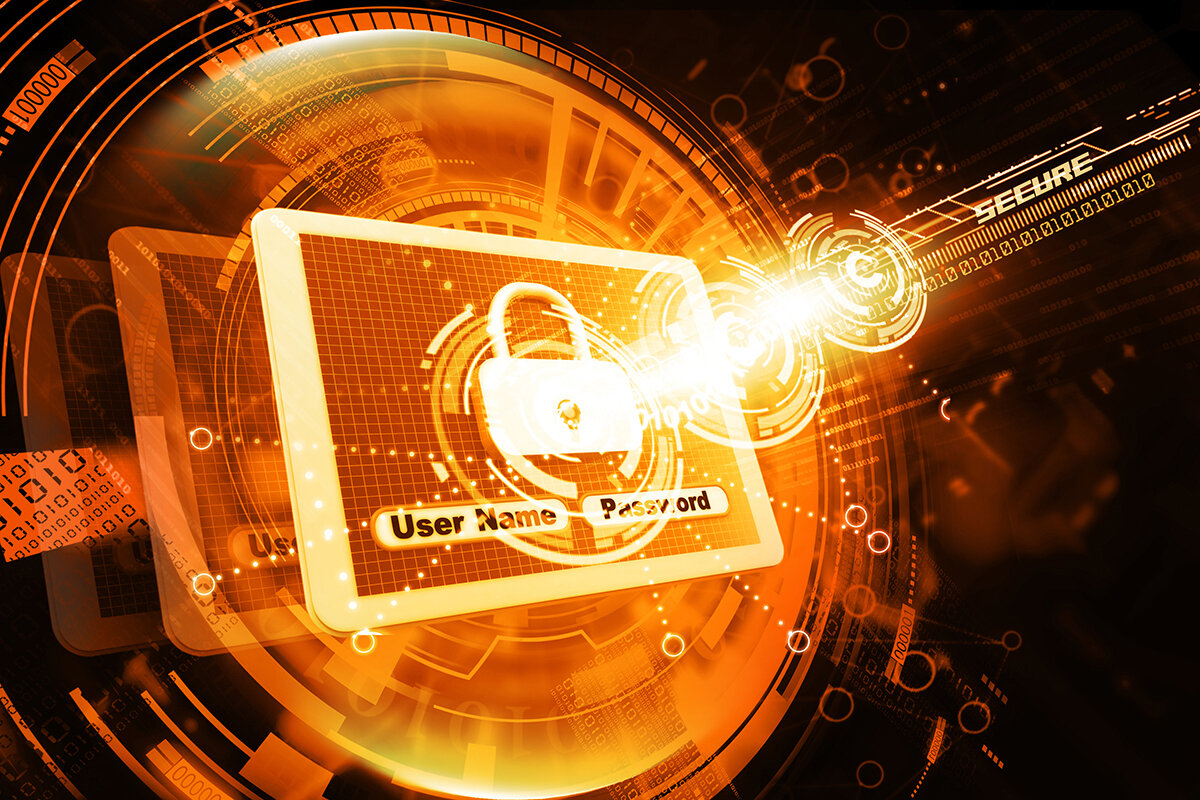 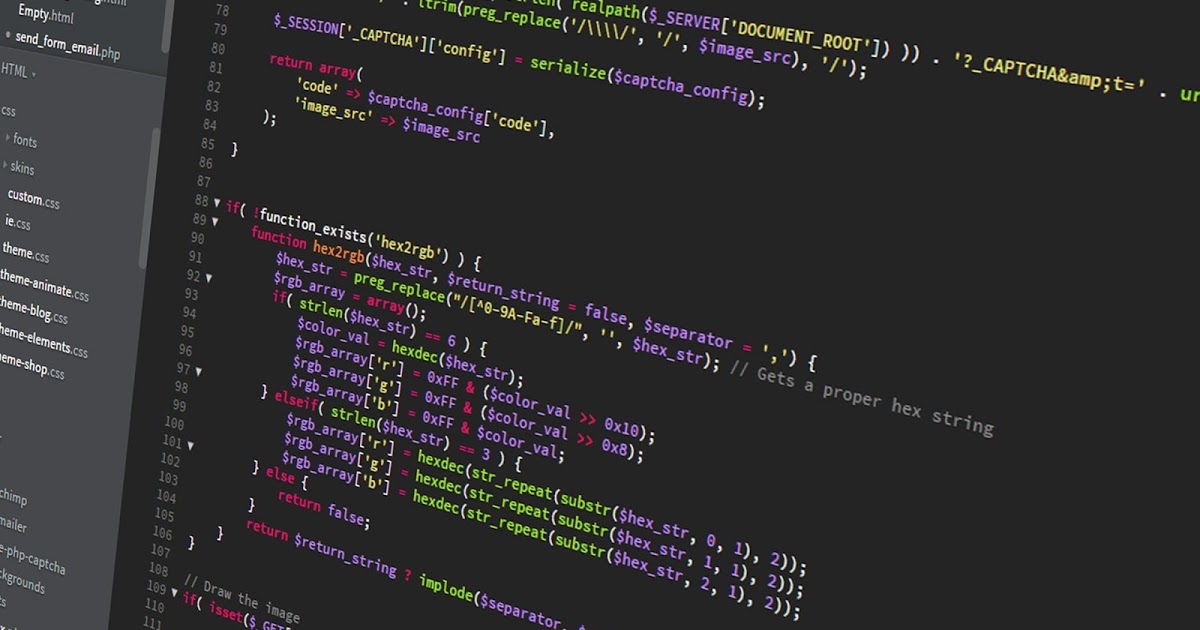