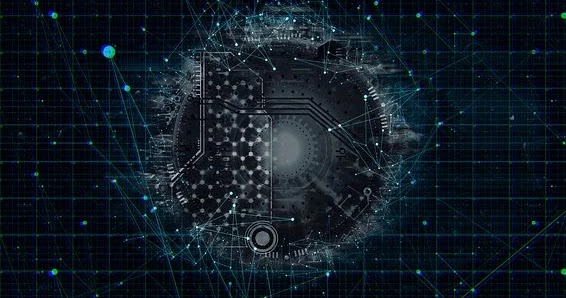 Another notorious crypto-currency mining malware has surfaced which allegedly has been infecting the systems of countless organizations. The group with the control of operations goes by the code name of “Blue Mockingbird”.

The researchers who discovered it have reasons to believe that the Blue Mockingbird has been active since 2019’s last month. Per them, it also targets “public-facing servers” that run “ASP.NET” apps that use the “Telerik framework” for their User Interface (UI) aspect.

Reportedly, the vulnerability that the hackers exploit in the process is the “CVE-2019-18395” vulnerability which is then employed to embed a web shell on the target’s server. Per the same report, later on they employ a version of “the Juicy Potato technique” to obtain the admin-access and alter the server settings to get access to the “(re)boot persistence”.

After having obtained complete access to a system, sources mention, the malware group installs a version of XMRRig which is a famous crypto-currency mining application particularly for the “Monero (XMR)” crypto-currency.

As per reports, if the public-facing IIS servers are linked with a company’s internal network, the malware group has a probability of trying to expand internally through an improperly-secured Server Message Block (SMB) connections or Remote Desktop Protocol ((RDP).

The exact number of infections that the botnet has caused isn’t all too clear but if an estimate was to be made the operations include 1,000 infections at the least. There also doesn’t seem to be a way to find the intensity of the threat.

Not many organizations out of the ones that were being observed by the researchers have been hit with this particular threat. And over .. 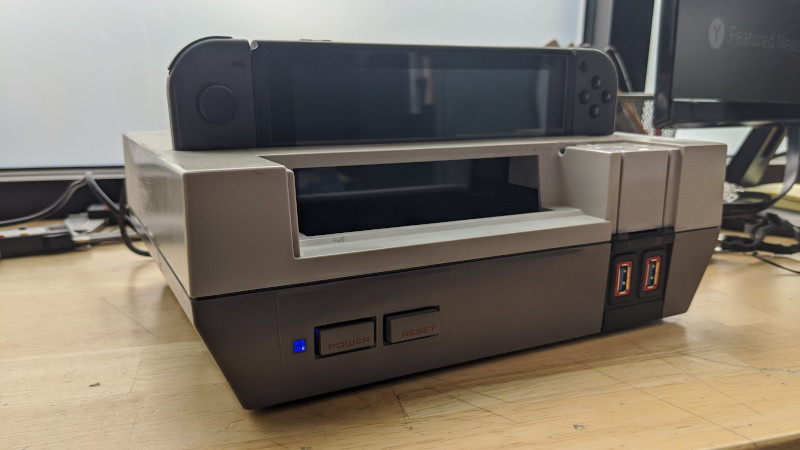 Nintendo Switch Gets a Stylish Dock In a Broken... 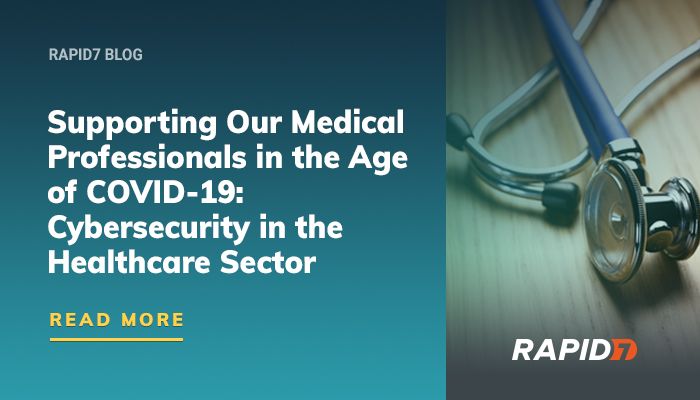 Supporting Our Medical Professionals in the Age...