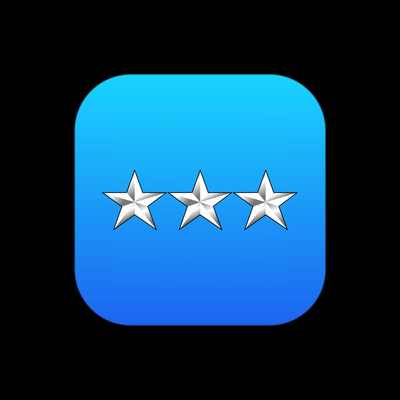 JOINT BASE LEWIS-MCCHORD, Washington—Can an app help decide what jets to scramble when Russia aircraft head its way?

Tentatively titled Arachnid, the nascent decision-support tool is a product of DARPA’s Adapting Cross-domain Kill-webs program, The vice chairman of the Joint Chiefs and other service vice chiefs were briefed on the app on Monday as part of a trip by the Pentagon’s Joint Requirements Oversight Committee, or JROC.

“You identify a threat and it's supposed to give you multiple options for what effect do you want to achieve on that threat,” said Lt. Col. Antony “Bigfoot” Braun, director Of operations at the Western Air Defense Sector of the Washington Air National Guard.  “It says, ‘You want to scramble this base over here? You want to scramble this base over there? Here are the pros and cons and pluses and minuses associated with your timelines and all of those things.’”

“It’s trying to automate the decision-making cycle and then, from a machine-to-machine perspective, allow you to press a button and when you press that button it generates all the command messages.”

In other words, it’s a general in app form.

The tool is very much in its early stages. Weapons maker Raytheon and data analysis software company Kinetica are working on it with coding support from the Air Force’s Kessel Run program.

The Washington National Guard is helping provide insight from pilots, commanders, and other operators. The app debuted in September during an Air Force event created to look at new concepts for interconnecting objects on the battlefield, itself part of a broader program called the Advanced .. 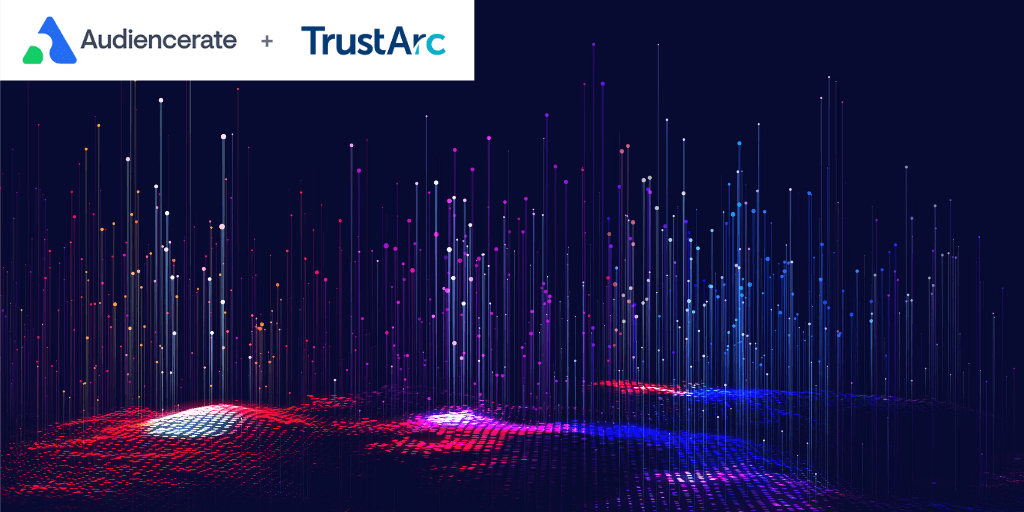 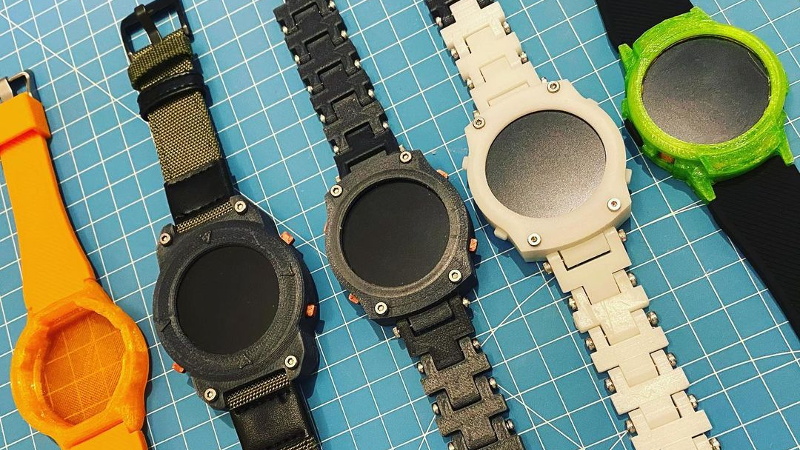