Home /
Cyber Security /
The $4.26 billion answer to why RBI may be right in banning cryptocurrency

The $4.26 billion answer to why RBI may be right in banning cryptocurrency 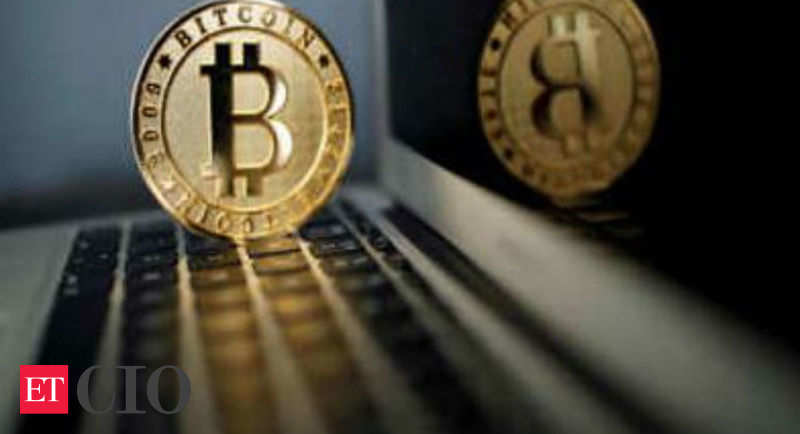 The Reserve Bank of India’s stance on bitcoin and other forms of cryptocurrency has always been clear: they’re not really welcome in India. Back in April 2018, when India’s apex financial institution banned cryptocurrency in the country it specified the risks like money laundering scams and others. In fact, the complete statement read, “Virtual Currencies (VCs), also variously referred to as cryptocurrencies and crypto assets, raise concerns of consumer protection, market integrity and money laundering, among others... In view of the associated risks, it has been decided that, with immediate effect, entities regulated by RBI shall not deal with or provide services to any individual or business entities dealing with or settling VCs.” Now, a new report has emerged that vindicates the RBI’s stance.

According to Cipher Trace, a cybersecurity research firm, “Outright thefts as well as scams and other misappropriation of funds from cryptocurrency users and exchanges continued apace, netting criminals and fraudsters approximately $4.26 billion in aggregate for 2019.” And there are still more than four months to go in 2019.

The report further details the amount of money hackers stole in the form of cryptocurrency. “Rivalling robberies in the first quarter, hackers stole more than $124 million from exchanges and infrastructure in Q2, making a total of $227 million stolen from exchanges so far this year. In addition, $851 million was “lost” by Bitfinex,” noted the report. 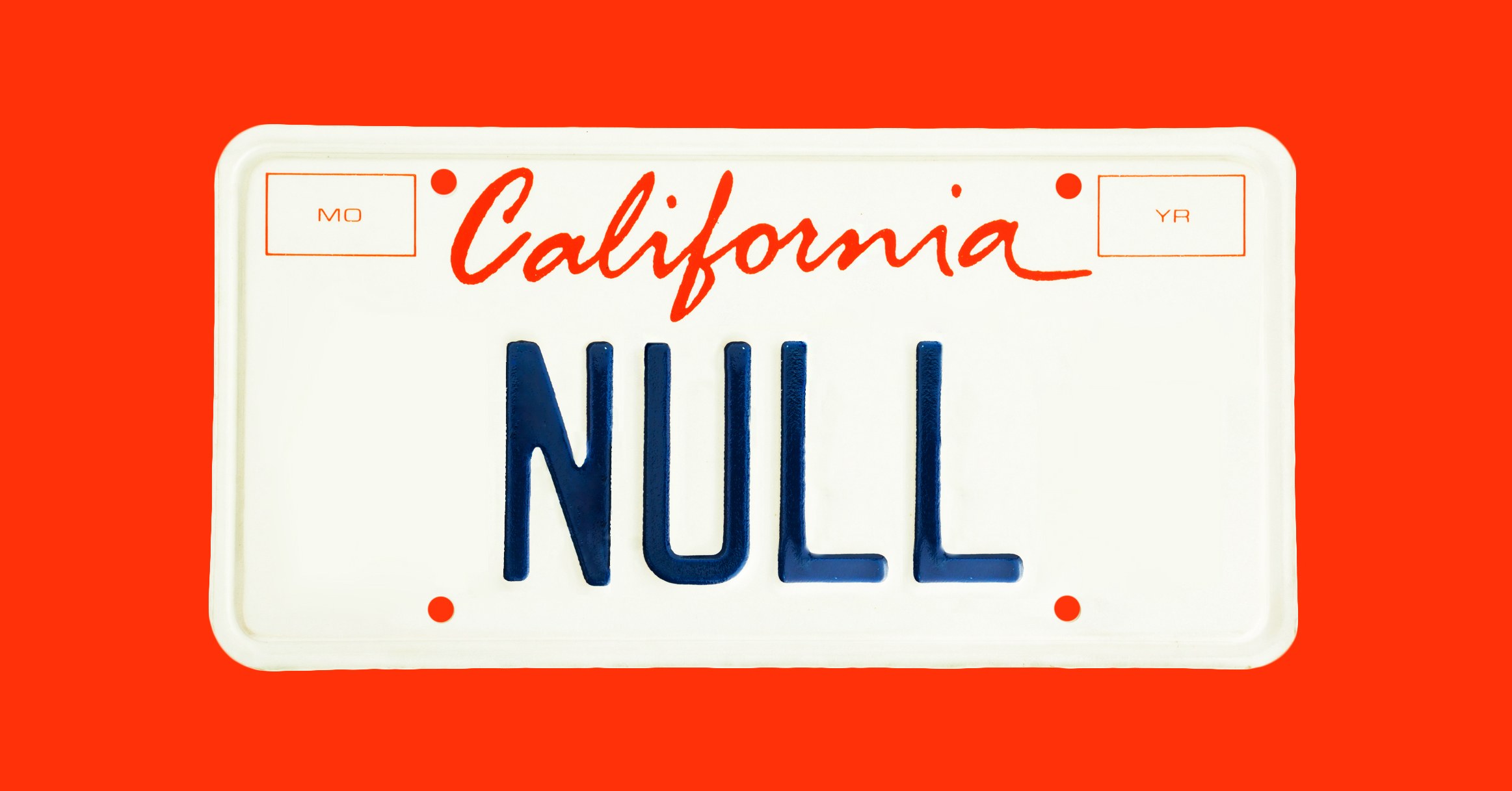 How a 'NULL' License Plate Landed One Hacker in...