HARRISONBURG, Virginia – Adrian Raul O’Dell, an Odessa, Texas man, who had an online relationship with a juvenile female in the Western District of Virginia and later cyberstalked and made online threats to the girl’s family following her suicide, was sentenced today to 41 months in federal prison. Acting United States Attorney Daniel P. Bubar and David W. Archey, Special Agent in Charge of the FBI’s Richmond Division made the announcement today.

O’Dell, 20, was charged in October of 2019 and arrested the following month at his home in Texas. He pleaded guilty earlier this year to two counts of cyberstalking and one count of making interstate threats.

“In today’s increasingly virtual world, where we live, work and learn online, this sentence demonstrates that if anyone uses these platforms to cyberstalk, harass and threaten others, we will hold them accountable,” Acting United States Attorney Bubar said today. “The FBI and Warren County Sheriff’s Office did an outstanding job in finding Mr. O’Dell and bringing him to justice in Virginia for his abhorrent actions. My office sends its deepest condolences to the family in this case, who lost a loved one, and hope they find some solace knowing justice was served.”

“The FBI is fully committed to investigating all forms of child exploitation, cyberstalking and online threats.  We will pursue those responsible and bring them to justice,” said Special Agent in Charge David W. Archey.  “Our hearts and thoughts are with the family through these difficult times. “

According to court documents, between September 2017 and around March 2018, O’Dell had an online relationship with a 16-year-old girl who lived in Linden, Virginia. In May 2018, following an investigation by the Warren County Sheriff’s Office, it was determined that the girl died by suicide in a wooded area near .. 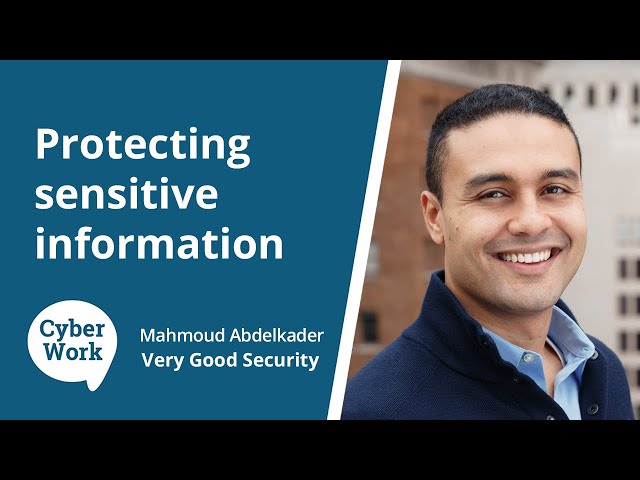