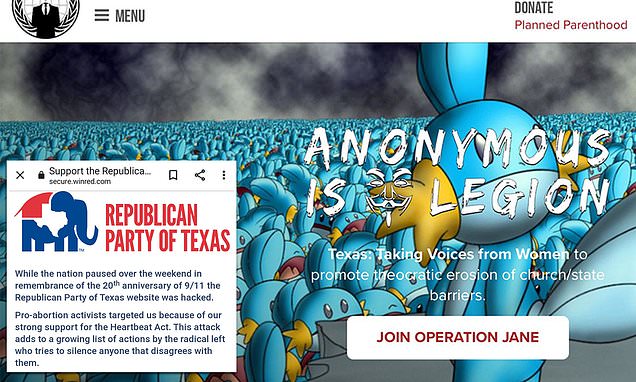 The Texas Republican Party's official website was hacked Saturday in an apparent attack related to the newly enacted bill banning abortion in the Lone Star State after six weeks.

Read The Rest from the original source
dailymail.co.uk

How to Find the Hidden Files on Your Phone or...