President Biden has nominated Jen Easterly as the new director of CISA and is expected to nominate Chris Inglis as the first national cyber director.

Easterly is a former US Army officer with more than 20 years of service in intelligence and cyber operations. She was responsible for standing up the Army's first cyber battalion and was involved in the design and creation of US Cyber Command, according to a White House statement. Easterly has served at the White House as special assistant to the president and senior director of counterterrorism, as well as deputy director for counterterrorism for the NSA.

She also brings experience from the private sector. Since 2017, Easterly has been the head of firm resilience and the Fusion Resilience Center at Morgan Stanley, detecting and defending against threats to the organization. Most recently, she served as cyber policy lead for the Biden-Harris transition team.

Her nomination is subject to Senate confirmation. If confirmed, Easterly will step into a key position that has been vacant since former CISA director Chris Krebs was fired shortly after last year's presidential election. Krebs, who led the agency from 2018 to 2020, had spearheaded efforts to protect US elections and gained bipartisan support to combat disinformation and ensure trust in the electoral process.

2021 tech events, summits and conferences to... 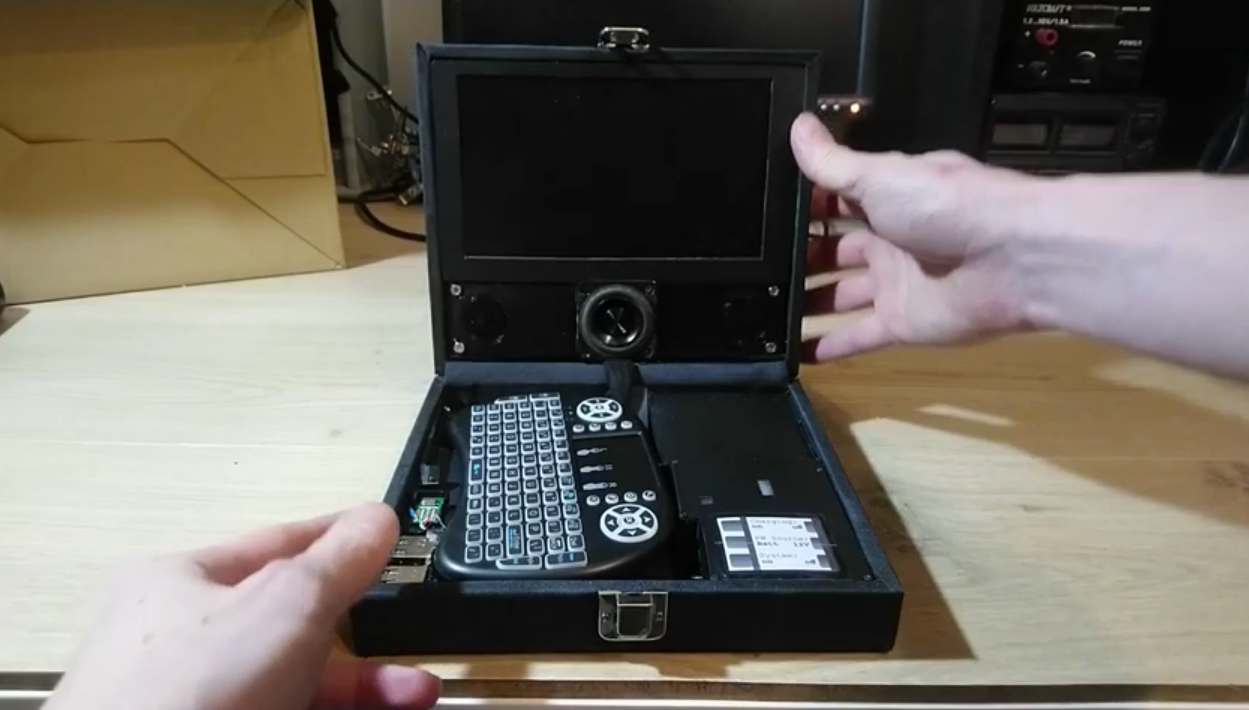 A Lot of Effort for a Pi Laptop