Tesla has successfully torpedoed a countersuit brought against it by a former employee accused of stealing confidential internal info from the luxury electric carmaker.

Tripp is the former Gigafactory technician who, after a brief stint at the Nevada facility in 2018, went to the press as a whistleblower with claims that defective battery packs in Tesla's Model 3 line of cars had become so much of a problem that Tesla was unable to meet the production target set by boss Elon Musk – 5,000 flash motors a week.

The notoriously sensitive Musk blew a fuse, called in the lawyers alleging the leaks dented the automaker's financial figures, and, it is allged, fed some dirt on Tripp to journalists for good measure. The automaker accused Tripp of, among other things, theft of trade secrets and trying to deliberately sabotage the company's share price.


Tripp countersued Tesla claiming defamation and false light. Last week, a judge threw out those counterclaims. "The court agrees with Tesla that Tripp must show actual malice, but cannot, and alternatively agrees none of the statements Tripp challenges were false," wrote Judge Du in her summary judgement.

The dismissal wasn't the only win for Tesla. In addition to the summary judgement, the electric ca .. 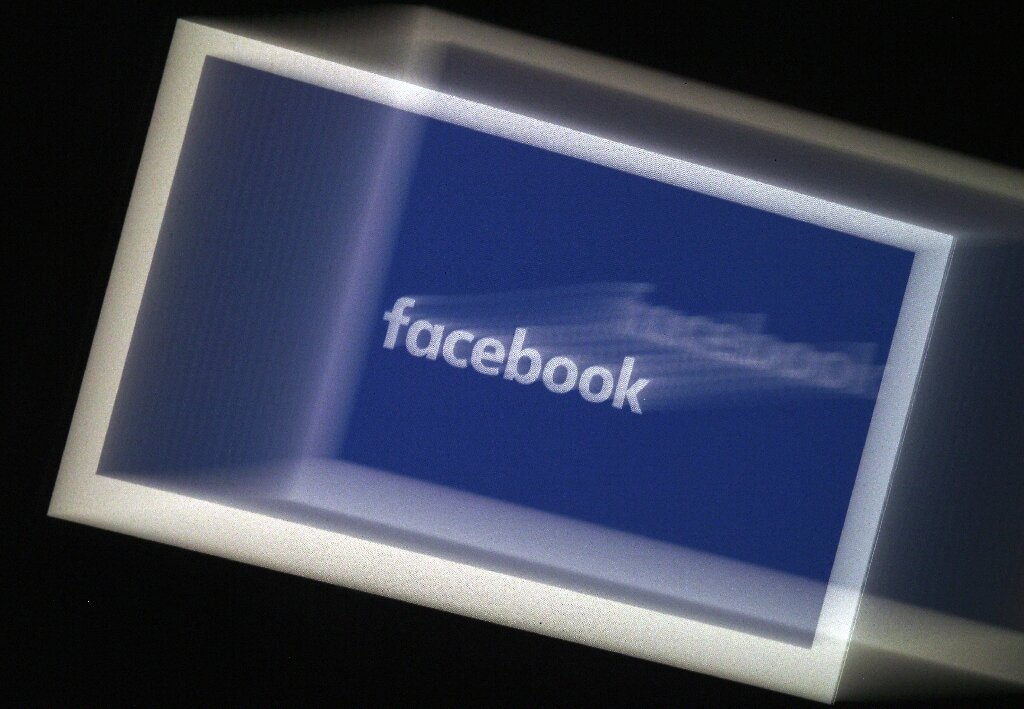