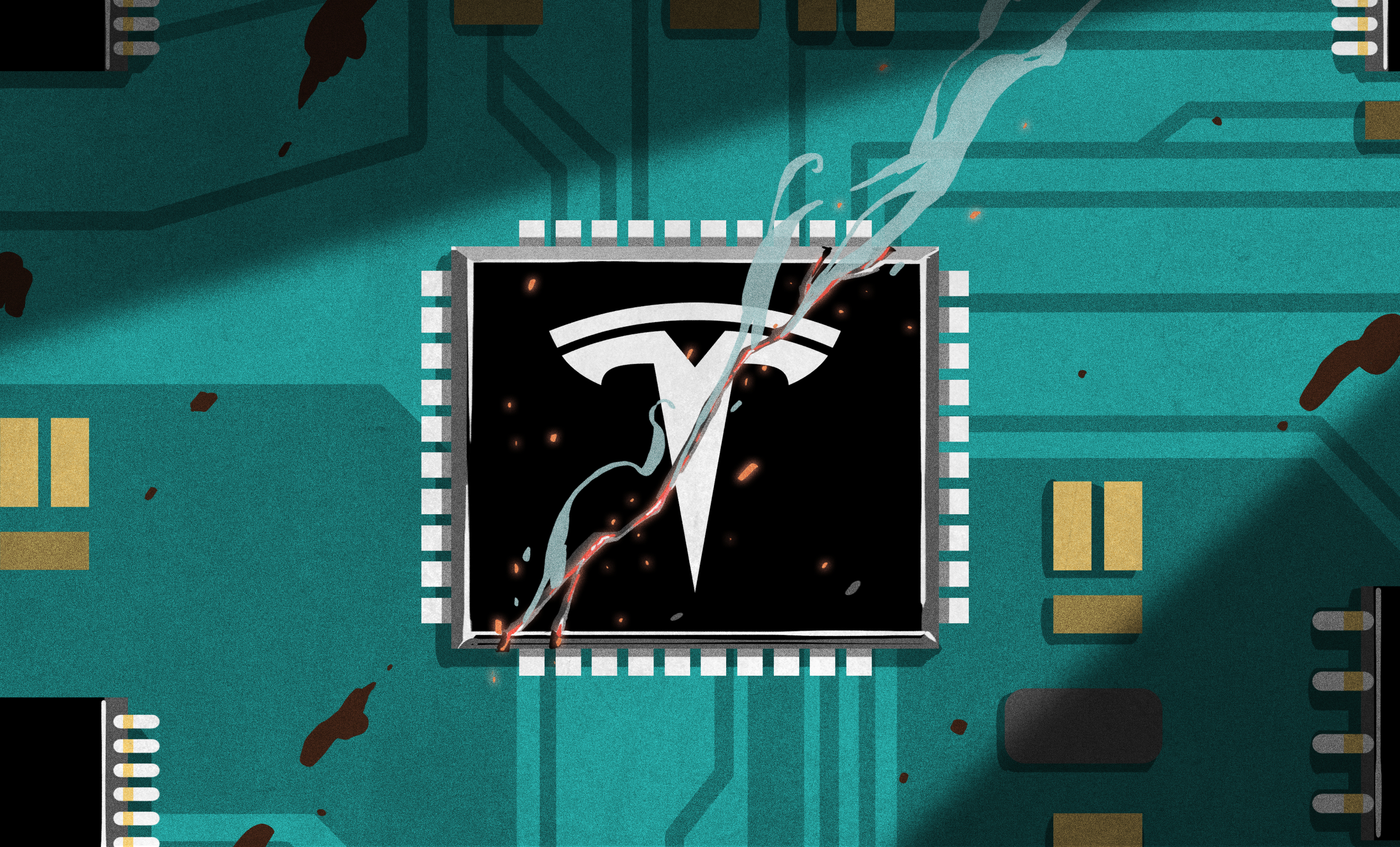 It’s a problem familiar to anyone who’s spent a decent amount of time playing with a Raspberry Pi – over time, the flash in the SD card reaches its write cycle limits, and causes a cavalcade of confusing errors before failing entirely. While flash storage is fast, compact, and mechanically reliable, it has always had a writeable lifespan much shorter than magnetic technologies.

Flash storage failures in the computer behind Tesla’s famous touch screen are causing headaches for drivers.

Of course, with proper wear levelling techniques and careful use, these issues can be mitigated successfully. The surprising thing is when a major automaker fails to implement such basic features, as was the case with several Tesla models. Due to the car’s Linux operating system logging excessively to its 8 GB eMMC storage, the flash modules have been wearing out. This leads to widespread failures in the car, typically putting it into limp mode and disabling many features controlled via the touchscreen.

With the issue affecting important subsystems such as the heater, defroster, and warning systems, the NHTSA wrote to the automaker in January requesting a recall. Tesla’s response acquiesced to this request with some consternation, downplaying the severity of the issue. Now they are claiming that the eMMC chip, ball-grid soldered to the motherboard, inaccessible without disassembling the dash, and not specifically mentioned in the owner’s manual, should be considered a “wear item”, and thus should not be subject to such scrutiny.

The chip in questi ..
tesla recalls failures calls
Read The Rest at
hackaday.com 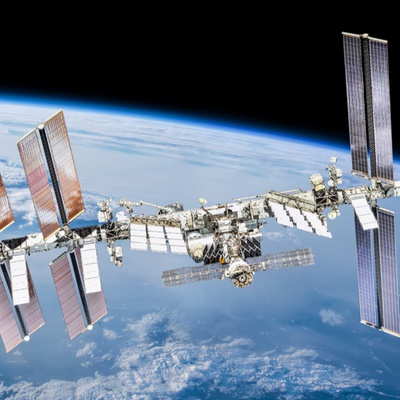 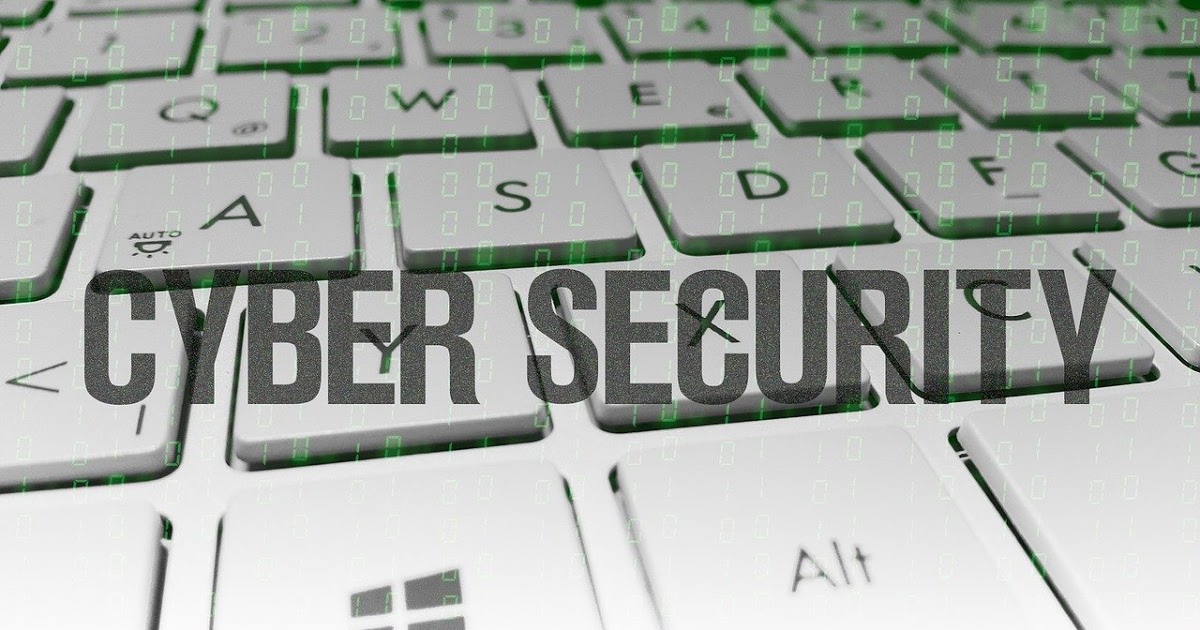