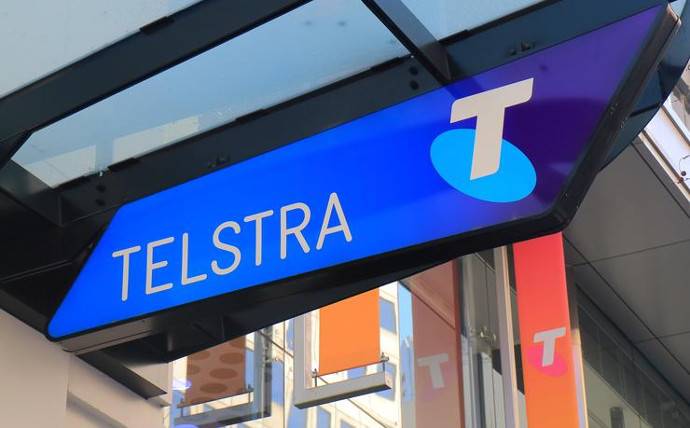 Telstra said it is starting to see benefits from two years of “hard transformational work”, saying it has reached “a turning point in [its] financial trajectory”, with several key milestones met.

The telco reported an 11.6 percent reduction in total income to $23.1 billion and a net profit after tax of $1.9 billion for FY21, the latter a 3.4 percent increase on the $1.8 billion profit it booked the previous year.

“We delivered results in line with guidance and we are seeing the focus and discipline on T22 pay off.”

Penn said that the telco had set itself “big ambitions” under its four-year T22 transformation, and that it has “achieved what [it] said [it] would deliver.”

“We have done the hard transformational work and built the capabilities to take advantage of the opportunities ahead. Telstra is fundamentally a different organisation,” Penn said.

He said Telstra had either completed or is on track to deliver “around 80 percent of its T22 scorecard metrics”, with still a year of the program to run.

Some of the achieved metrics included the targeted reductions in inbound call volumes as well as staff numbers.

On call volumes, Penn said Telstra’s aspiration “had been to reduce the number of calls to our contact centres by two thirds by FY22.”

“With the acceleration to digital we achieved this aspiration more than a year before the end of the program,” he said.

“That means that over time we will need smaller contact centres for these customers and more staff can work from home.

“We are on track to have all inbound calls from our consumer and small business customers answered in Australia by June next year.”

Support the originator by clicking the read the rest link below.
telstra profit rises transformation nears
Read The Rest from the original source
itnews.com.au 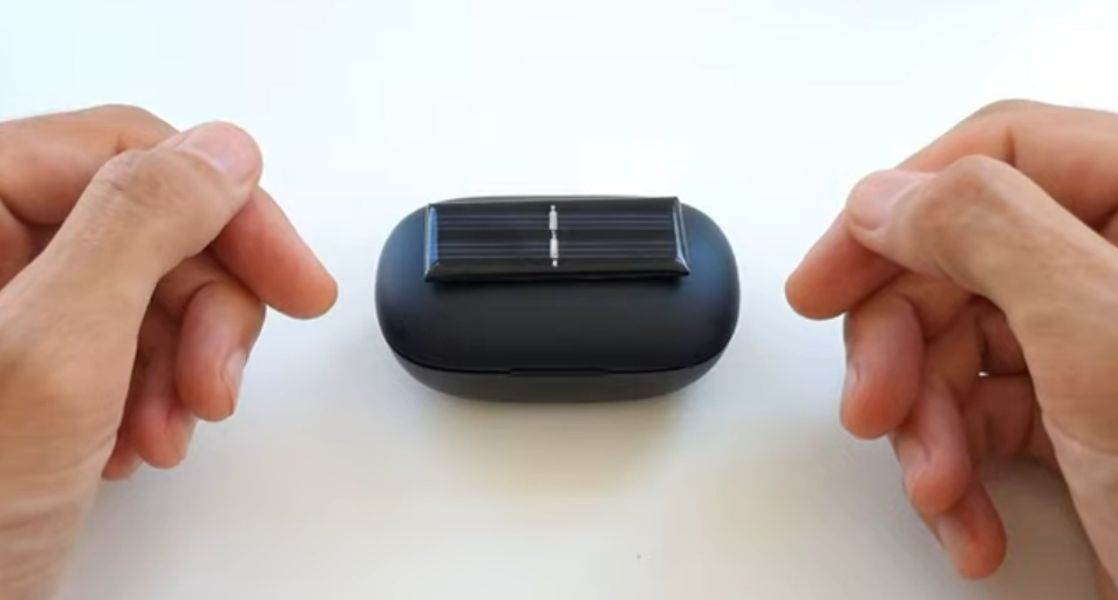 Hackers steal $600 million in largest ever...