Telework Works and Other Workforce Lessons Census Learned During the Pandemic 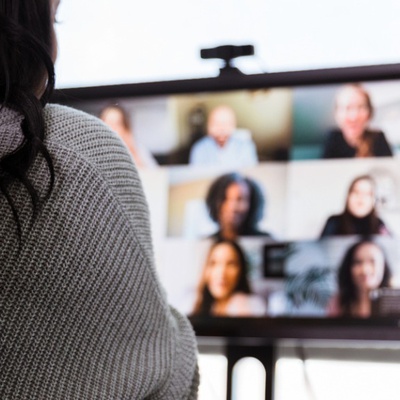 The COVID-19 pandemic that sent more than a million federal employees and contractors home to work remotely more than one year ago has revealed some truths about government operations, according to Michele Bartram, the Census Bureau’s customer experience officer.

“We proved that telework works, that you can be remote and still get the work done in the most extreme circumstances,” Bartram said Tuesday at Government Executive Media Group’s Future of Work event.

The coronavirus pandemic ramped up, Bartram said, as the Census Bureau was preparing to undertake its decennial Census, a constitutionally mandated undertaking that aims to count every person in America. The pandemic forced the agency into decentralized operations coordinated largely through online communications tools like Skype and disallowed field operators from knocking on doors.

Other core tenants of the agency’s Census plan were also negated, including its initial marketing campaign to encourage the public to participate. The original marketing materials didn’t include anyone wearing face coverings or masks and were meant to be revealed at public gatherings, like sporting events. Those materials had to be redone. Yet after an initial adjustment period, Bartram said the bureau was able to secure a response rate of well over 99% of Americans for the 2020 Census, and that success has helped propel the agency toward a “more hoteling remote work situation.”

Bartram said modified customer experience efforts played a major role in both internal operations and the bureau’s execution of the 2020 Census. The bureau turned to experimental products, including “pulse” surveys, to gather, disseminate and push out varied economic and business information to stakeholders in weeks rather than months or years. The move proved “so effective” that the bureau extended the product .. 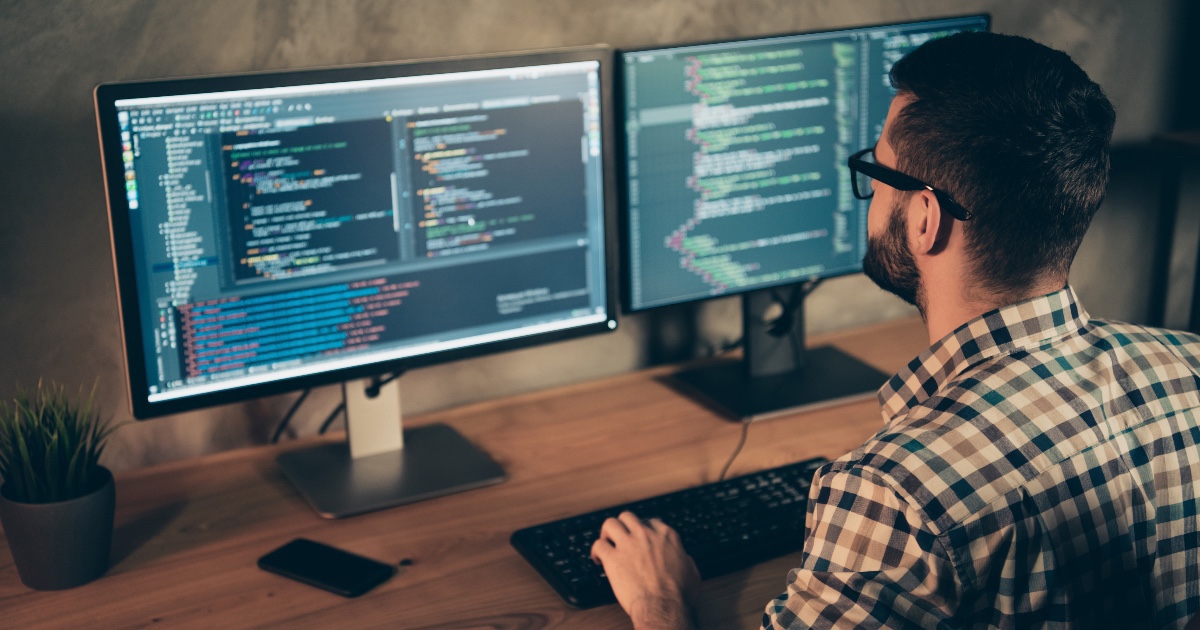 IBM Named a Strong Performer in The Forrester... 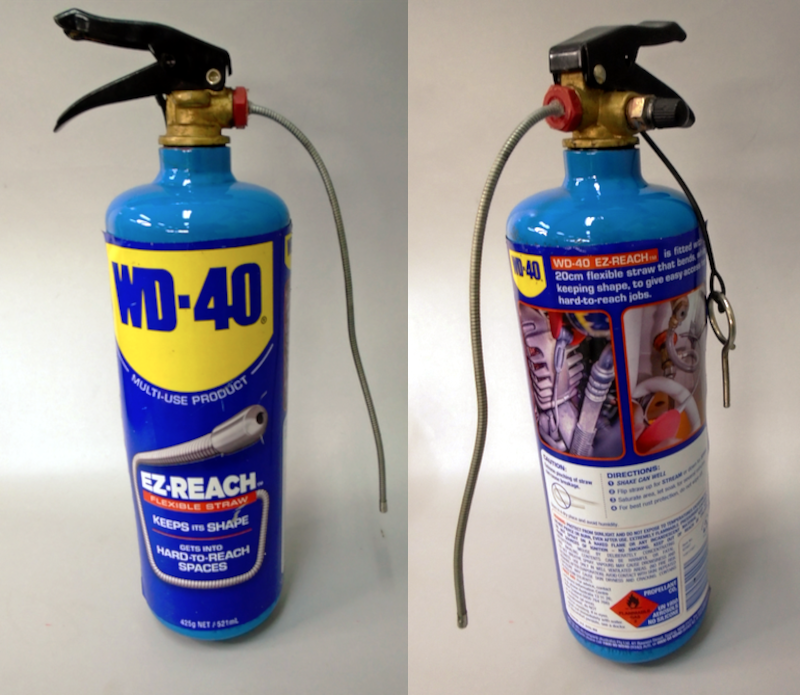