The largest theft of Bitcoin from a single individual was allegedly perpetrated by a Canadian teenager.

An unnamed youth was arrested last week on suspicion of stealing crypto-currency worth approximately $36.5m from an unnamed victim who is located in the United States.

It is alleged that the defendant used a SIM swapping attack to gain access to the victim’s cell phone, then used that access to drain the funds contained in the victim’s digital wallet.

In March of 2020, Hamilton Police entered into a joint investigation with the Federal Bureau of Investigation and the United States Secret Service Electronic Crimes Task Force.

“The victim had been targeted by a SIM swap attack, a method of hijacking valuable accounts by manipulating cellular network employees to duplicate phone numbers so threat actors can intercept two-factor authorization requests,” said the Hamilton Police in a statement released November 17.

“As a result of the SIM swap attack, approximately $46 million CAD worth of cryptocurrency was stolen from the victim.”

Hamilton Police added that “this is currently the biggest crypto-currency theft reported from one person.”

Investigators linked the defendant to the crime after the teenager allegedly used some of their criminal proceeds to make a purchase online.

“The joint investigation revealed that some of the stolen crypto-currency was used to purchase an online username that was considered to be rare in the gaming community,” stated Hamilton Police.

“This transaction led investigators to uncover the account holder of the rare username.”

Police would not reveal the age of the alleged thief, nor th ..

accused stealing bitcoin worth
Read The Rest from the original source
infosecurity-magazine.com 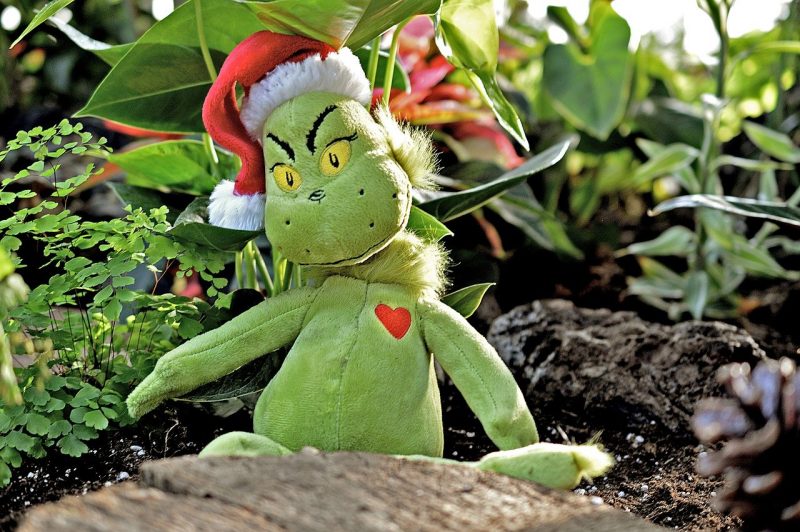 Over a million WordPress sites breached