Techtify joins forces with CyberRisk In an informal partnership to share expertise between two companies. 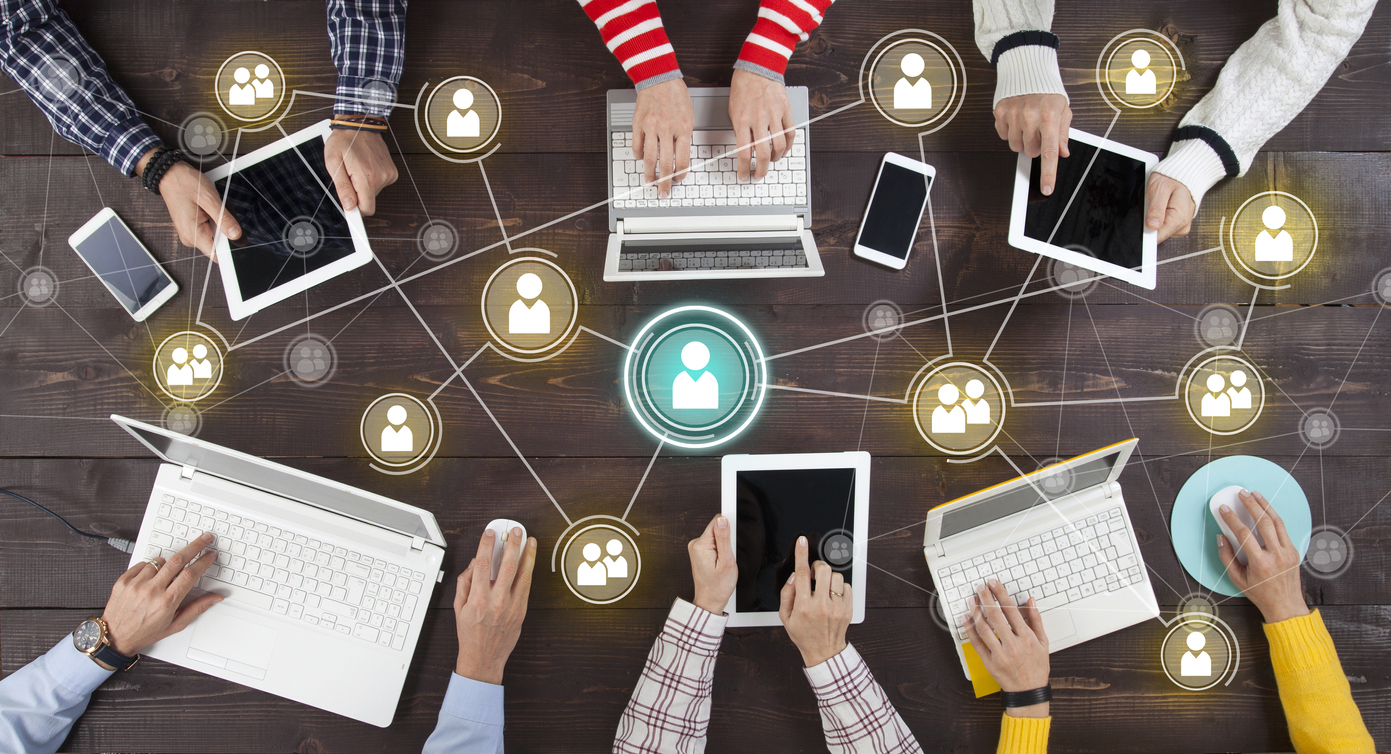 Two Melbourne-based IT providers, Techtify and CyberRisk, have forged an informal alliance to collaborate on customer projects.

In a departure from traditional channel alliances, which tend to take the form of formal agreements, the two companies have agreed to work together in an informal fashion, offering complementary solutions to each other’s new and existing customers.

Techtify offers a number of IT procurement and consultancy services, as well as managed services and talent acquisition. CyberRisk is a cybersecurity specialist which offers security procurement, strategy and infrastructure design, penetration testing and vulnerability assessments.

Speaking to CRN on the partnership, Techtify founder Brent Valle said that both companies bring unique skills to the collaboration.

“After a few casual conversations, and with Techtify having limited technical capability at this point in time, it just made sense for us to come together and work together,” he said.

Valle explained that combining the significant technical expertise of CyberRisk with the brand savviness and reach of Techtify was an easy thing for both parties to get behind.

Read The Rest at
crn.com.au 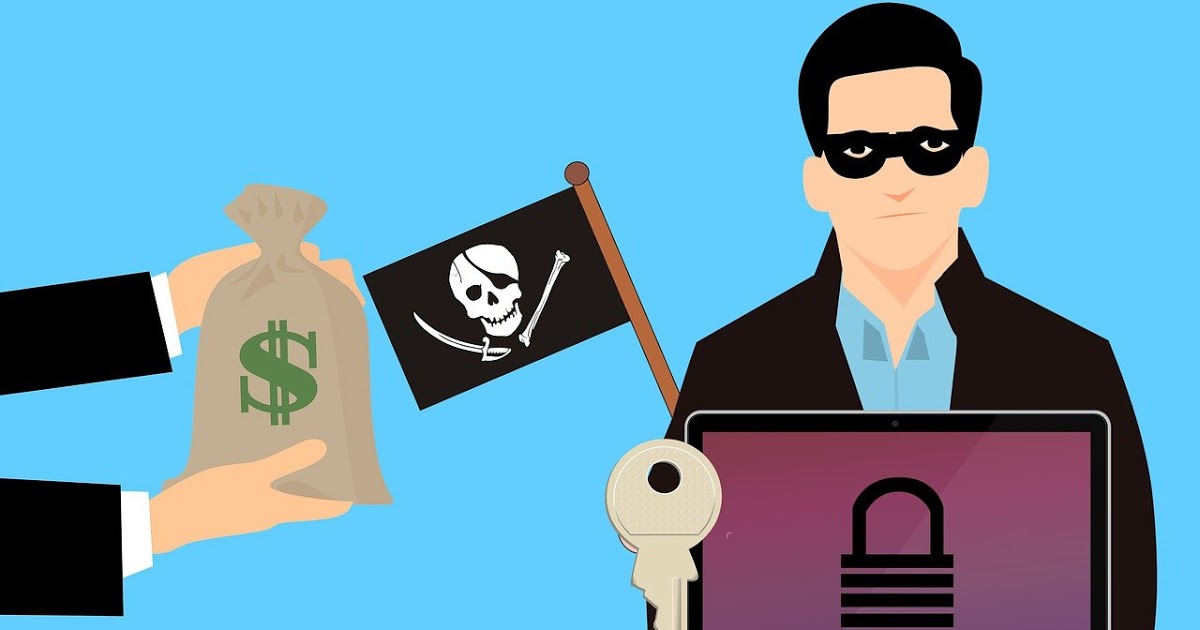 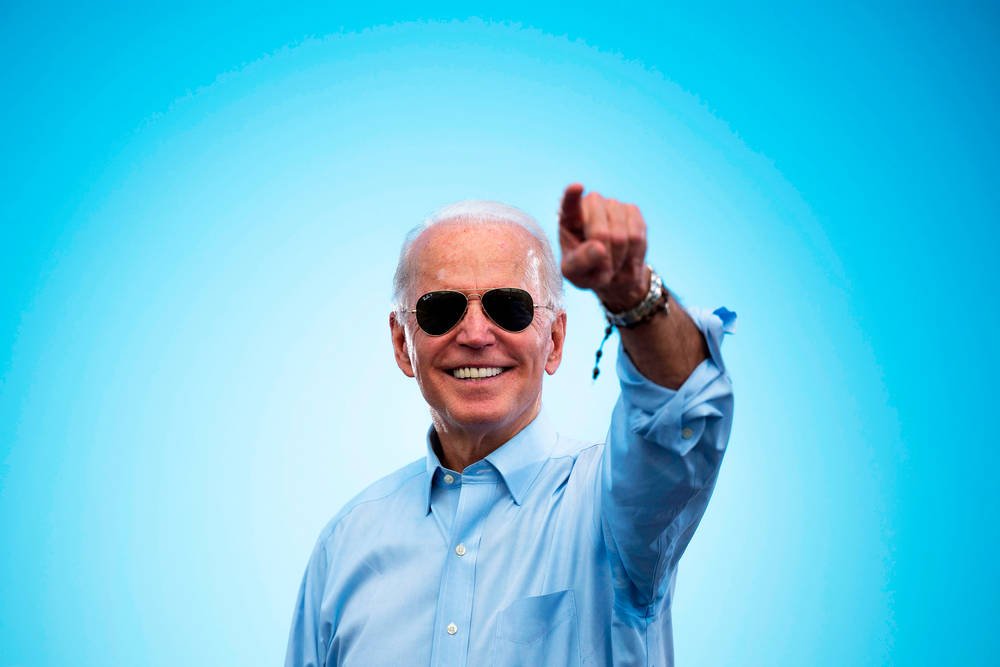