"I think the stars are better aligned than ever in the past," Keith Enright, Google's chief data privacy office, told a discussion Tuesday on trust and privacy.

The European Union's General Data Protection Regulation (GDPR), which has applied since May 2018, has largely contributed to making consumers aware of the issues related to the data that they submit to large digital platforms on a daily basis.

This European data rights charter influenced California, which has now had the California Consumer Privacy Act (CCPA) for over a year.

"That tends to dramatically increase the chances that we can develop the political will at the federal level to do something, just to create a uniform rule of law so that companies know what the rules of the road are and individual users know what their rights and protections are," Enright said.

Biden's government will have leeway to legislate, as the Democrats will be in control of the House of Representatives and the Senate.

The incoming president will benefit from the experience of his deputy Kamala Harris, a former prosecutor in California, where the majority of the tech giants are located.

"There are more than 100 national data privacy laws in the world," said Anne Toth, director of Amazon's Alexa Trust. "We're dealing with a forever patchwork quilt but we're trying to minimize the differences."

"The laws must be interoperable," added Damien Kieran, director o .. 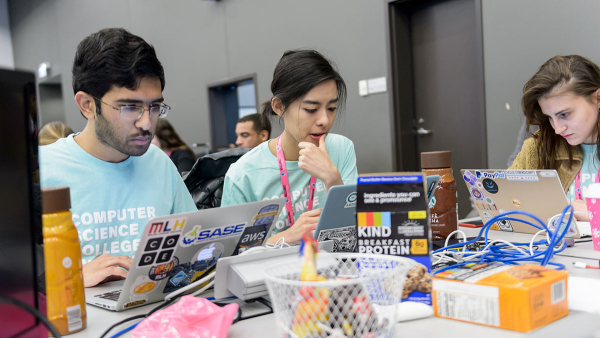 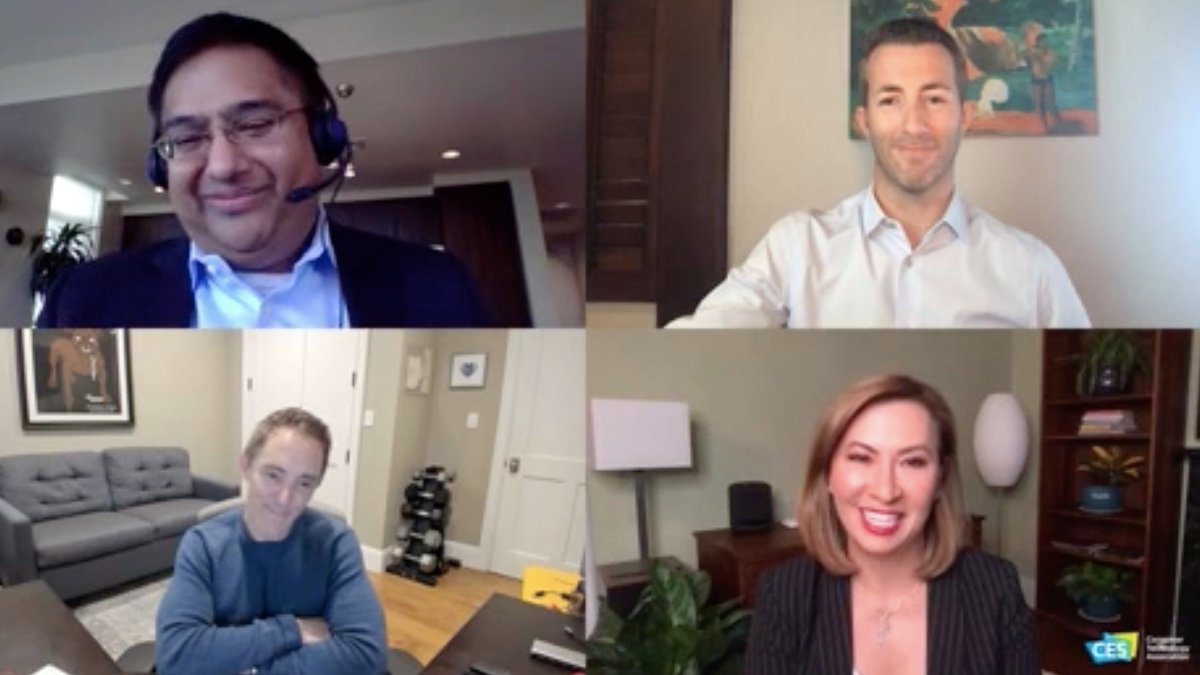