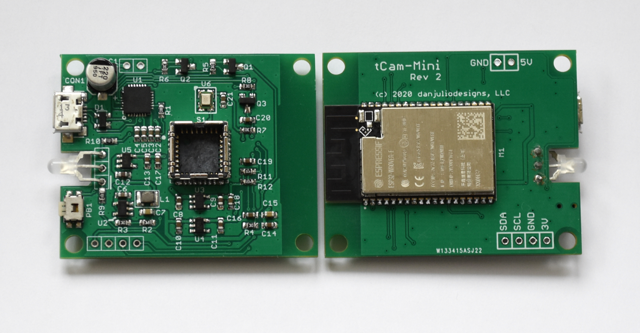 With how expensive thermal cameras are, why not build your own? This is the goal with which [Dan Julio] set out a while ago, covering the project in great detail. While the ultimate goal is to create a stand-alone solution, with its own screen, storage and processing, the TCam-Mini is an interesting platform. Using the 160×120 pixel FLIR Lepton 3.5 thermal sensor, and combining it with a custom PCB and ESP32 module for wireless, he created a wireless thermal camera called the TCam-Mini along with accompanying software that can display the radiometric data.

The project is available on GitHub, as well as as a GroupGets crowd-funding campaign, where $50 gets one a TCam-Mini board, minus the $199 Lepton 3.5 sensor. Not cheap, but quite a steal relative to e.g. the FLIR One Pro camera add-on module. Compared to the aforementioned FLIR One Pro, there’s a definite benefit in having a more portable unit that is not reliant on a smartphone and accompanying FLIR app. Being able to load the radiometric data directly into a desktop application for processing makes it a closer match to the professional thermal cameras which [Dan] states that he’d like to get as close to in terms of features as possible.

Recently [Dan] has also begun to further characterize these Lepton sensors, in order to see w .. 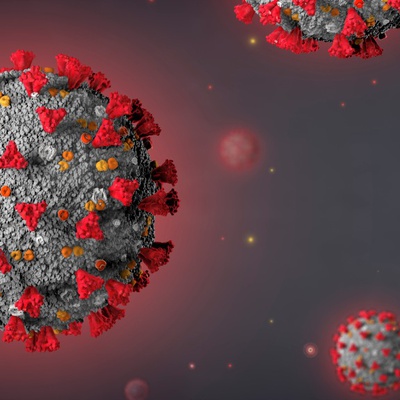 The Threat That COVID-19 Poses Now