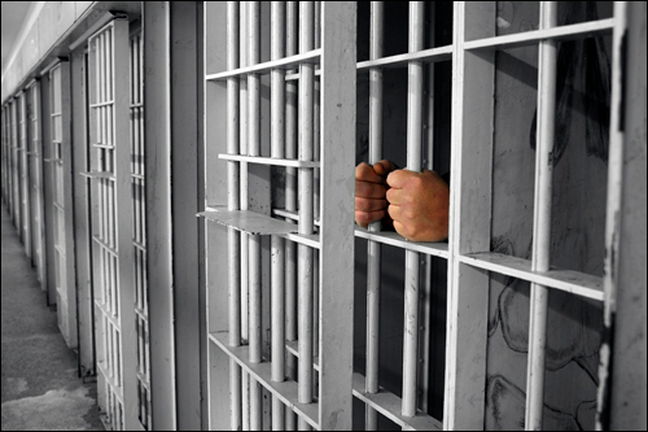 In Brief The former systems administrator for the FIN7 card-slurping gang has been sentenced to 10 years in a US prison.

Hladyr set up a front company, Combi Security, to cover his actions as he funneled the purloined data around the criminal underworld. He managed the encrypted comms network the gang used, ran the server farms used to spread and exploit malware, and coordinated individual attacks.

“This criminal organization had more than 70 people organized into business units and teams. Some were hackers, others developed the malware installed on computers, and still others crafted the malicious emails that duped victims into infecting their company systems,” said acting US Attorney Tessa Gorman of the Western District of Washington.

“This defendant worked at the intersection of all these activities and thus bears heavy responsibility for billions in damage caused to companies and individual consumers.”

The Fin7 gang targeted the restaurant, gambling, and hospitality industries for easy POS pickings. Other members of the gang arrested in international operations have received hefty sentences.

Barely a day after updating Chrome 89 to deal .. 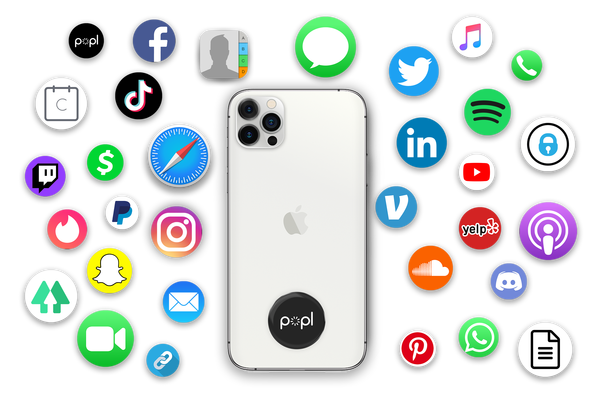