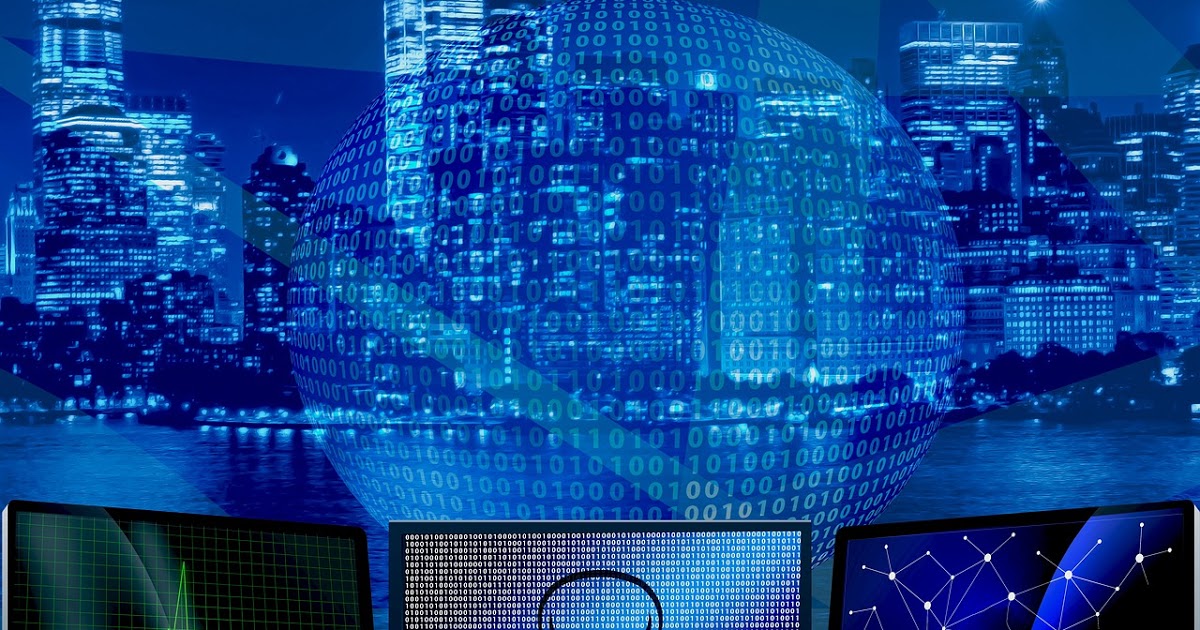 The hacker group Fancy Bear, which has been linked to the Russian GRU, was behind the attack. However, the attacks were not a one-time event. Investigators found successful attacks in 2017 and 2018, allowing the hackers to access the personal data of Swedish athletes. Among them were medical records. This data was subsequently released to the public.

In addition, Fancy Bear used this data to discredit Swedish athletes. One of these was the football player Olivia Schug. In 2018, hackers hacked into the computers of the Swedish Sports Confederation's anti-doping division, gaining access and publishing the athletes' doping test records. And they accused Schug of doping. All because of asthma medication containing banned drugs. So Shug was wrongly suspended.

The names of other athletes who were similarly affected by Fancy Bear, Swedish law enforcers decided not to name them.

"We have had the help of security services from other countries to secure this evidence, which clearly indicates that it is Russian military intelligence that is behind these data breaches," said Daniel Stenling, head of the security police's counterintelligence unit.

According to prosecutor Mats Ljungqvist, these are serious crimes because the state is behind the crimes, they are large-scale and involve access to sensitive medical information that is subject to secrecy.

But there will be no punishment for the hackers. The prosecutor's office has decided to drop the case. After all, all the suspects in the hacking attacks are foreign nationals, who apparently work for the .. 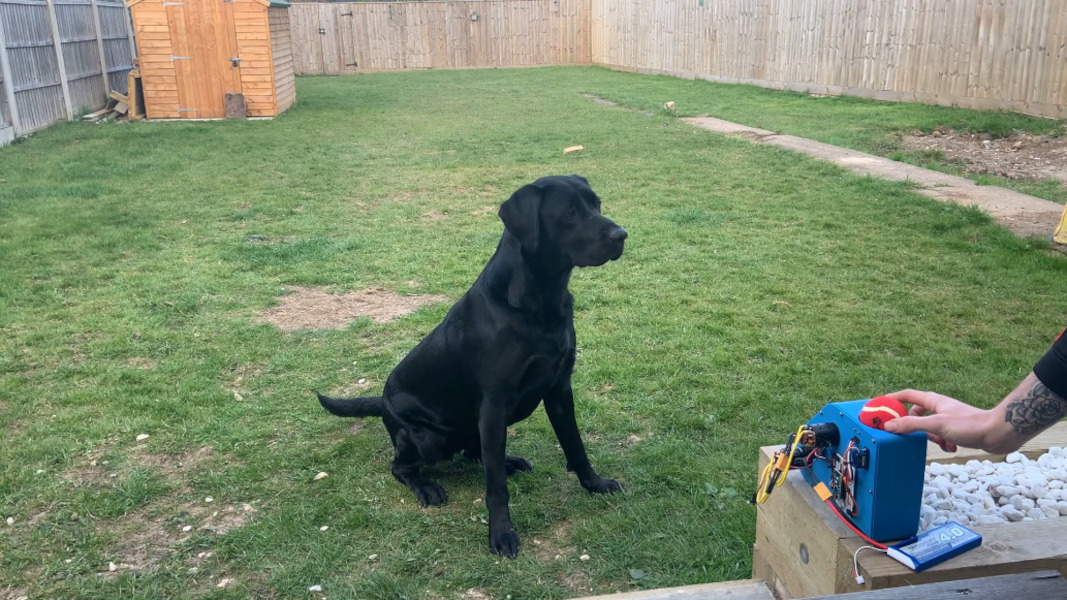 Auto Ball Launcher Will Be Your Dog’s New Best... 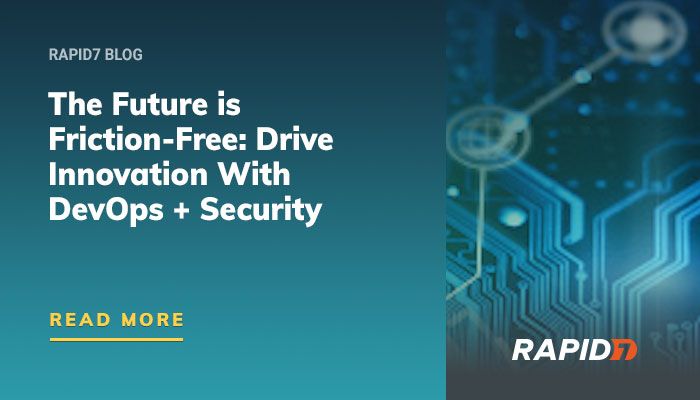 The Future is Friction-Free: Drive Innovation...