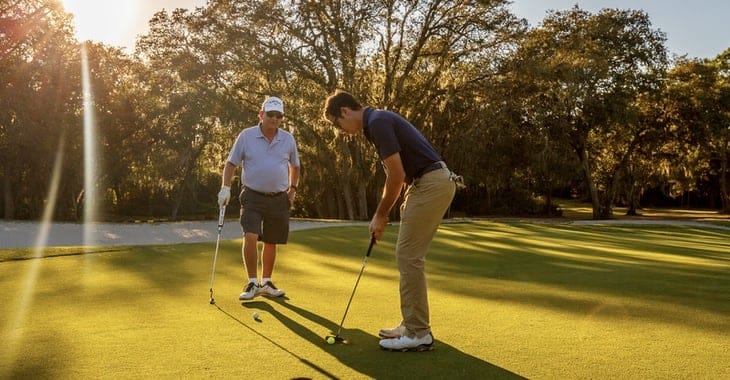 Members of one of England’s most exclusive golf clubs has warned its 4000 members that their personal details may have fallen into the hands of hackers following a ransomware attack.

The prestigious private Wentworth golf and country club, whose members include high profile celebrities, sports stars, and top business people, has sent out an email offering its “profuse apologies” after its members’ list was accessed by cybercriminals.

However, according to The Telegraph, the first club members knew of the problem, was when an unauthorised message appeared on the “Wentworth at Home” internet page claiming that “your personal files are encrypted!” and demanding a Bitcoin cryptocurrency payment for a decryption key.


As is increasingly common, the attackers did not just encrypted data on the private golf and country club’s network – but also stolen some of it in an attempt to increase their chances of a payout.

It is thought that the data stolen from Wentworth’s network includes:


In its warning to affected club members, Neil Coulson, Wentworth’s general manager, attempted to reassure members that their accounts were not at risk:

“I fully appreciate this will be concerning for you but we have taken third-party specialist advice and have been assured there is not enough personal information in the file to enable improper access to your private account and therefore it is consider .. 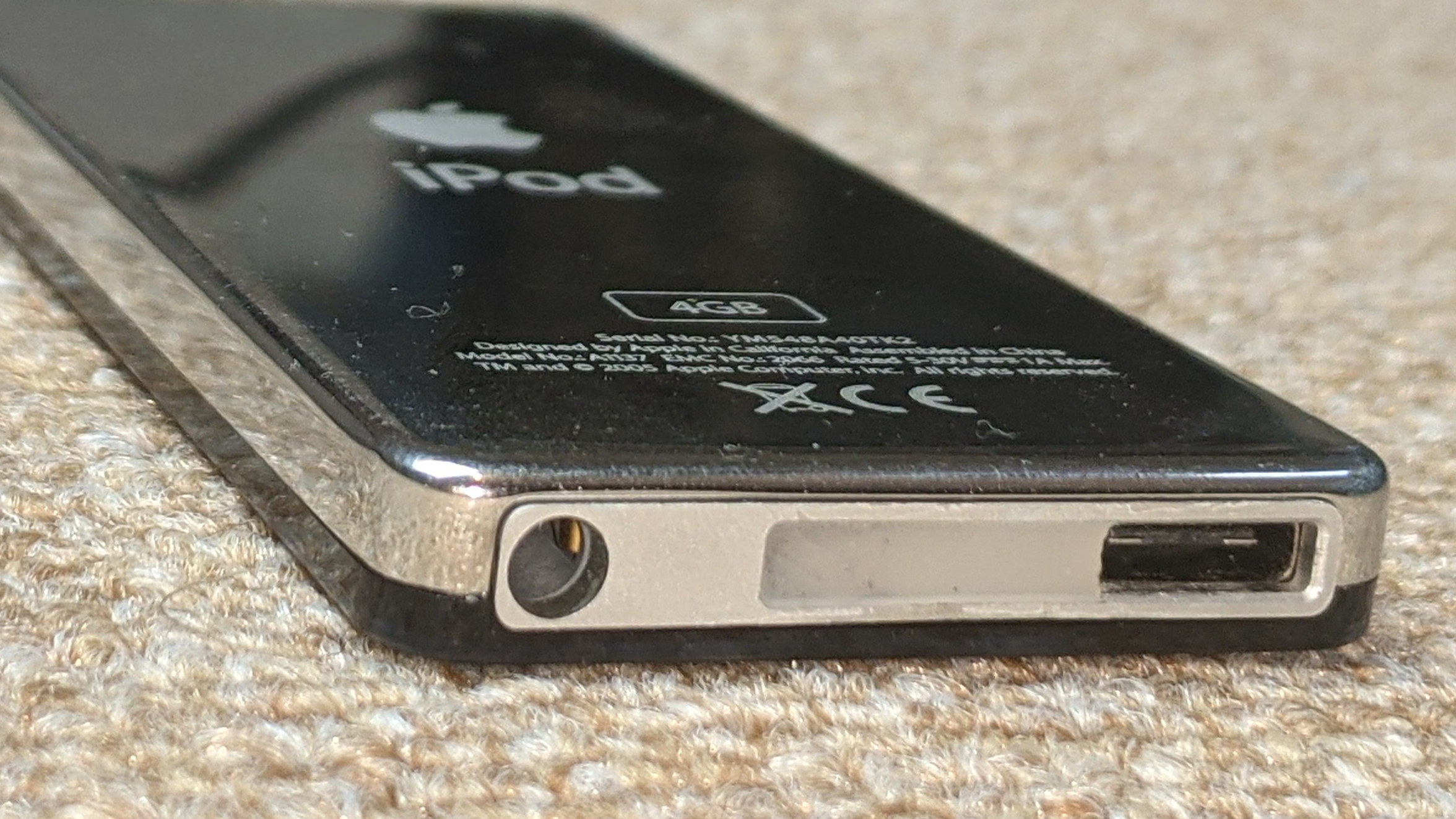 Retrofitting USB-C to an iPod Nano