Jolted by a sweeping hack that may have revealed government and corporate secrets to Russia, U.S. officials are scrambling to reinforce the nation’s cyber defenses and recognizing that an agency created two years ago to protect America’s networks and infrastructure lacks the money, tools and authority to counter such sophisticated threats.

The breach, which hijacked widely used software from Texas-based SolarWinds Inc., has exposed the profound vulnerability of civilian government networks and the limitations of efforts to detect threats.

It’s also likely to unleash a wave of spending on technology modernization and cybersecurity.

“It’s really highlighted the investments we need to make in cybersecurity to have the visibility to block these attacks in the future,” Anne Neuberger, the newly appointed deputy national security adviser for cyber and emergency technology said Wednesday at a White House briefing.

The reaction reflects the severity of a hack that was disclosed only in December. The hackers, as yet unidentified but described by officials as “likely Russian,” had unfettered access to the data and email of at least nine U.S. government agencies and about 100 private companies, with the full extent of the compromise still unknown. And while this incident appeared to be aimed at stealing information, it heightened fears that future hackers could damage critical infrastructure, like electrical grids or water systems.

President Joe Biden plans to release an executive order soon that Neuberger said will include about eight measures intended to address security gaps exposed by the hack. The administration has also proposed expanding by 30% the budget of the U.S. Cybersecurity and Infrastructure Agency, or CISA, a little-known entity now under intense scrutiny because of the SolarWinds breach. 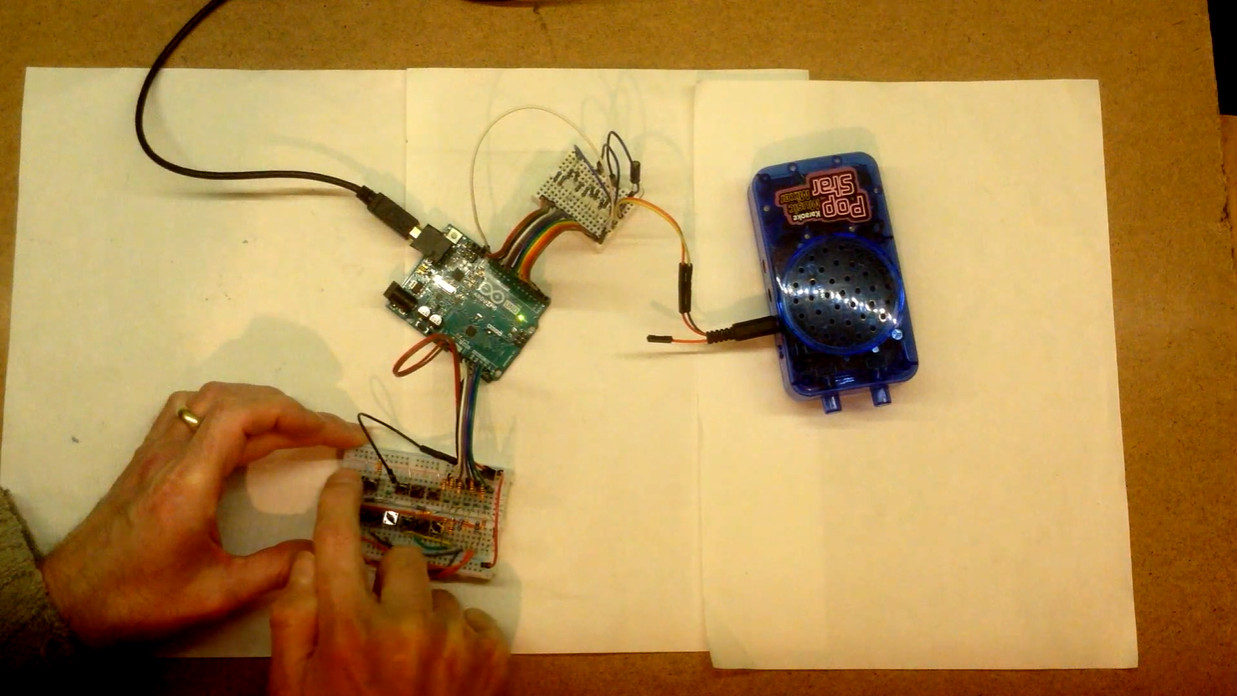 12-Note Polyphony On An Arduino Synth