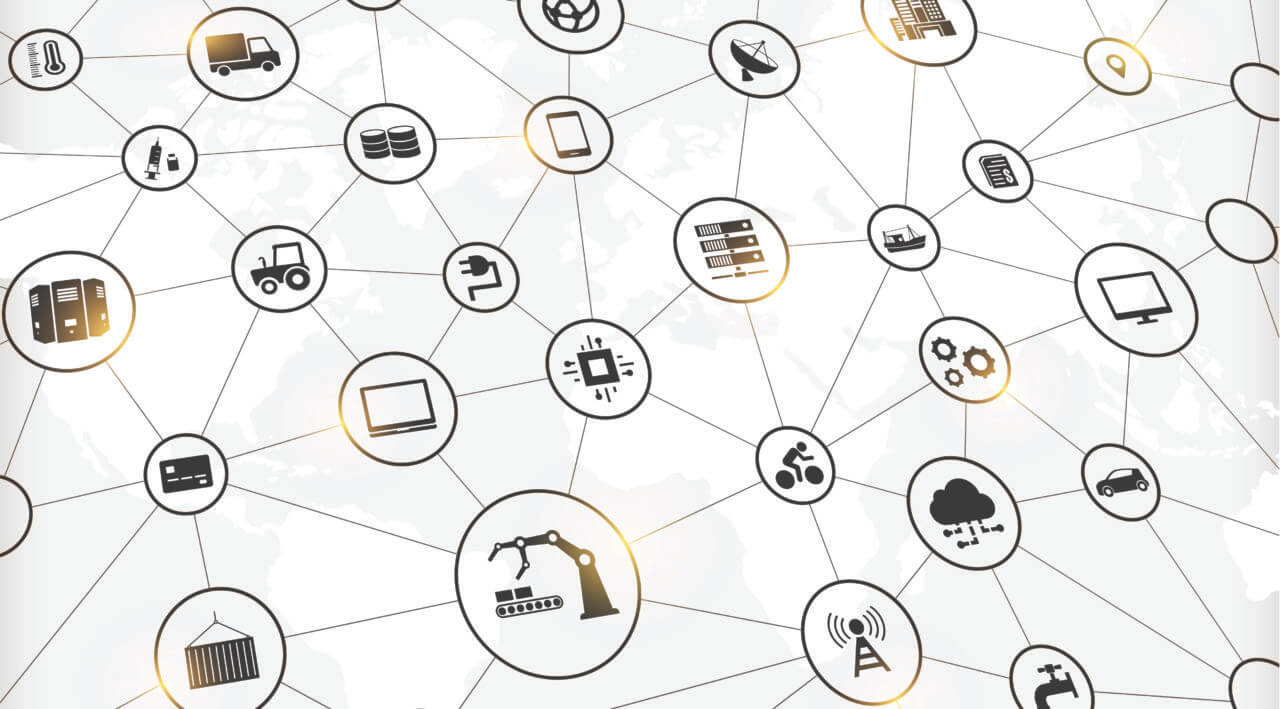 Organizations are increasingly introducing new Internet of Things (IoT) devices into their environments. According to Statista, the aggregate number of IoT devices deployed by organizations globally increased from 7.74 billion in 2019 to around 8.74 billion a year later. The market and consumer data firm reported that the next few years will see growth in all types of IoT devices, including Industrial Internet of Things (IIoT) offerings like smart monitors. It wrote that connected devices are expected to grow from 10.07 billion in 2021 to 25.44 billion by 2030.This growth raises an important question: how are security professionals feeling about this projected influx of IoT and IIoT devices? Do they feel confident in their ability to secure these additional products? What approaches are they using to fuel their security efforts?To answer this question, Tripwire partnered with Dimensional Research to conduct a survey between March 3 and March 10, 2021 of individuals who were directly responsible for IoT security at their company. Their responses helped to illuminate the approaches, challenges and opinions of security professionals toward connected devices in their enterprise environments and industrial infrastructure.Challenges with Securing DevicesOf the 312 security professionals who participated in the survey, 99% of them informed Tripwire that they had encountered challenges in the process of securing their organization’s IoT and IIoT devices. Two-thirds of those respondents said that they had experienced difficulty in their attempts to discover and remediate vulnerabilities. They were followed closely by those who encountered issues in tracking an inventory of their IoT devices (60%), validating compliance with security policies (58%), establishing secure configurations (56%) and detecting changes on th ..
survey security struggling secure their devices
Read The Rest at
tripwire.com 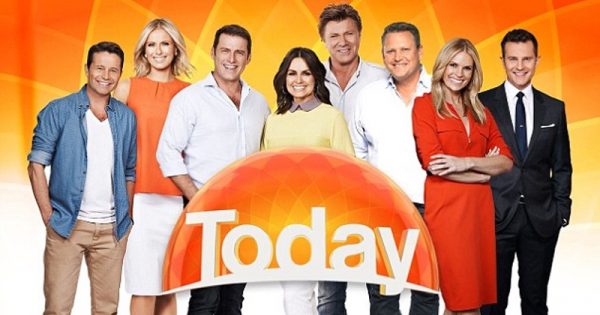