A threat actor has hacked into the social media account of South Korea's biggest boy band, BTS, also known as the Bangtan Boys.

The seven-member band joined TikTok in 2019 and has since amassed nearly 29.8 million followers. Fans of the band were left confused when, on March 9, the group's usual light-hearted TikTok feed was replaced by a strange animated video.

Another TikTok account was tagged in the video, which was uploaded along with the caption "go to my account."

This video was soon replaced with another red-toned video in which an electric keyboard was shown being played by a hand holding a hammer. The text "four sevens" was written on the video.

Whoever took over the band's account also liked and followed other accounts that were associated with BTS content.

Fans of the band—known as the ARMY—have been calling for the group’s label Big Hit Entertainment to launch an investigation into the hack.

One fan tweeted at the company: “Hello @BigHitEnt, we have noticed that the official account of BTS TikTok has been hacked; please solve this problem and make sure to take legal action. We don’t want anything to harm them.”

Another said: "Hello @BigHitEnt @bts_bighit! BTS tiktok account has been hacked, can you plea .. 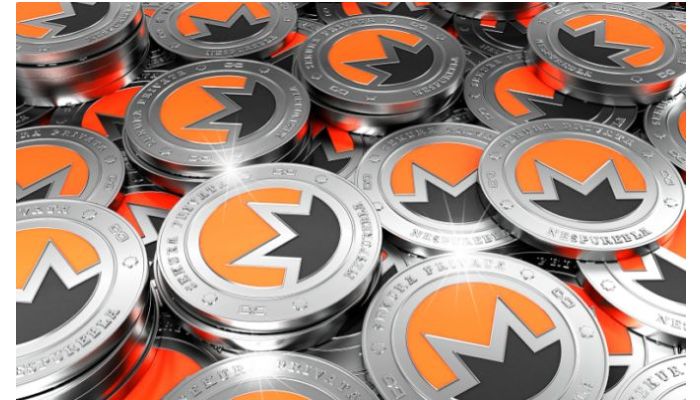 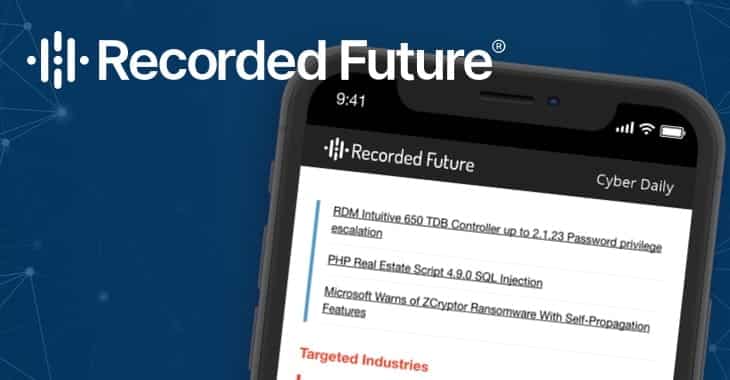