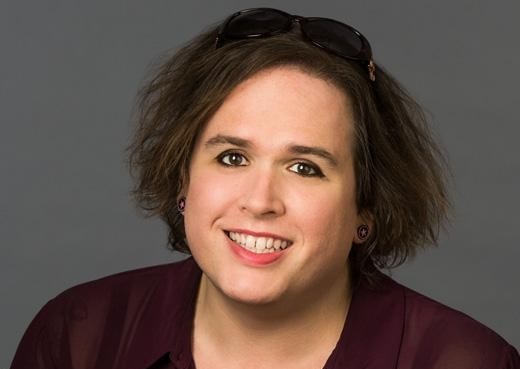 People come into cyber security from a wide range of backgrounds, but the usual image is of a core cadre of techies depicted as having progressed from being boys in bedrooms hacking into games –  but that’s not true, rather, it was only ever part of the picture, with women also involved in every step of the nascent cyber security industry.

Joan D Pepin, Chief Security Officer at AuthO is a great example. She explains her own route into cyber, telling Guru how, from the age of eight, for three years in the 1980s, she was sent by her parents to a kids computer summer camp. While not the majority, girls were by no means a rarity and computing was not perceived as  primarily a male domain. There she learned Logo and Basic programming languages, wrote games, programmed robots and learned graphics progams and data structure – which she readily admits was quite advanced for the time. She went on to get an early computer and became interested in hacking, had access to BBS, and was using a 300 baud modem, to sign on. In her junior year of high school she was able to log in to Massachusetts University and got onto the internet, which was not commercialised at that stage.

“There were some girls on the course – it seems that back then there were more women in the computing field than there seem to be today. One of the instructors was a woman and at least a quarter of those attending were women. And before the 60s, women such as Hopper etc were pioneers, and at places such as Bletchley Park, women were instrumental and many of the first programmers. It wasn’t until .. 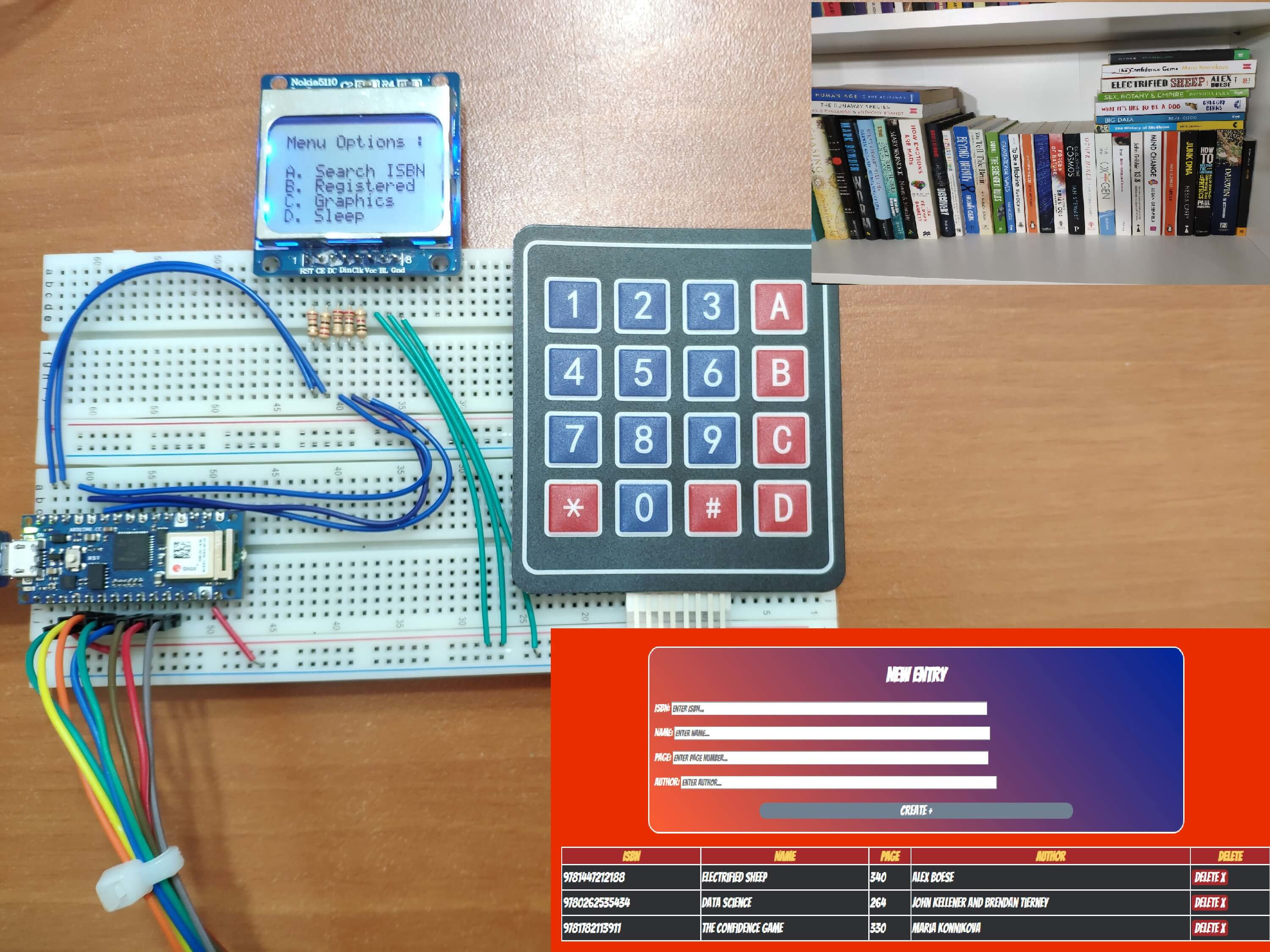 Already Have that Book? Get the ISBN 411 Over IoT 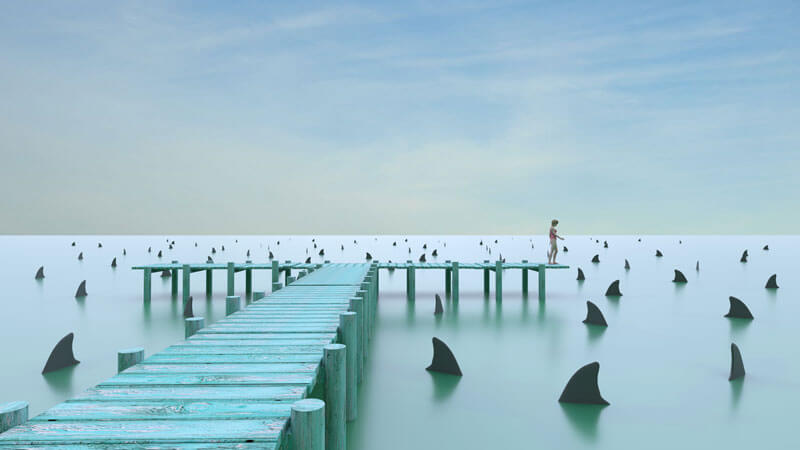