Home /
Cyber Security /
Stop thinking of cybersecurity as a problem: Think of it as a game - Help Net Security

Stop thinking of cybersecurity as a problem: Think of it as a game - Help Net Security 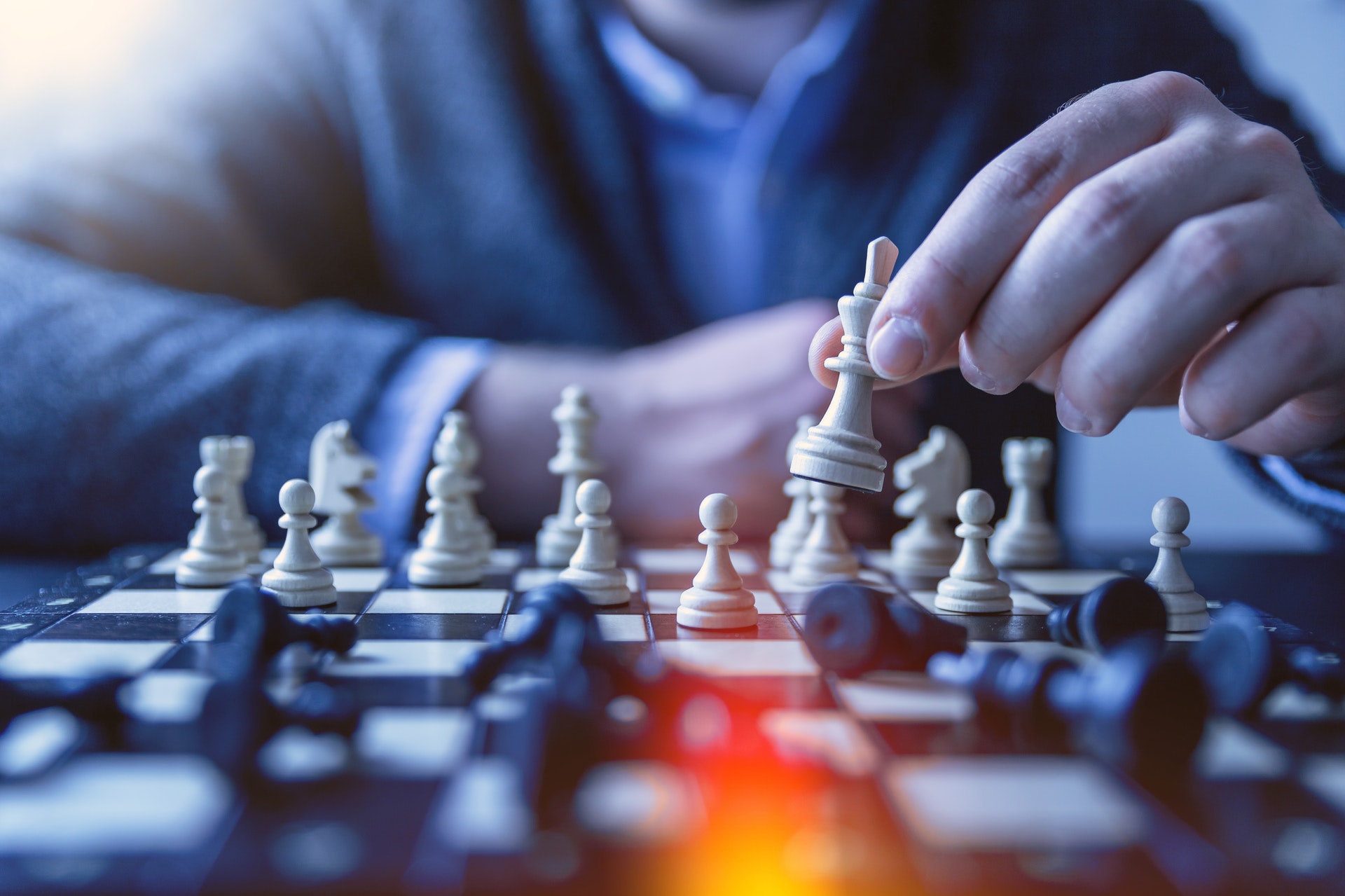 COVID-19 changed the rules of the game virtually overnight. The news has covered the broader impacts of the pandemic, particularly the hit to our healthcare, the drops in our economy, and the changes in education.

But when a massive portion of our workforce was sent home, and companies moved operations online, no one thought about how vulnerable to cyberattacks those companies had now become. The attack surface had changed, giving malicious actors new inroads that no one had previously watched out for.

The thing is, cybersecurity isn’t a battle that’s ultimately won, but an ongoing game to play every day against attackers who want to take your systems down. We won’t find a one-size-fits-all solution for the vulnerabilities that were exposed by the pandemic. Instead, each company needs to charge the field and fend off their opponent based on the rules of play. Today, those rules are that anything connected to the internet is fair game for cybercriminals, and it’s on organizations to protect these digital assets.

COVID may have changed the rules, but the game is still on. Despite the security threat, this pandemic may have caused a massive opportunity for companies — if they’re willing to take it.

WFH isn’t new, but WFH suddenly, at scale, is

The attack surface changed — and so did the rules of the game.

A work-from-home world isn’t a new thing. Slow transitions to remote workplaces have become more of a norm, though pushes for all-remote workplaces come in cycles. In the past five to ten years, despite the rise of flexible work options and global teams, work still .. 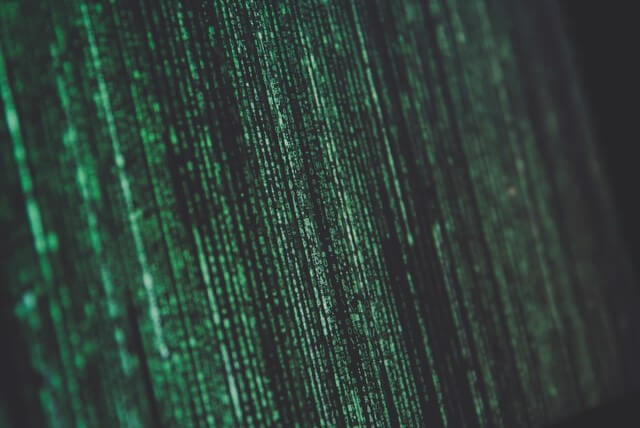 Data on millions of hotel guests exposed in...