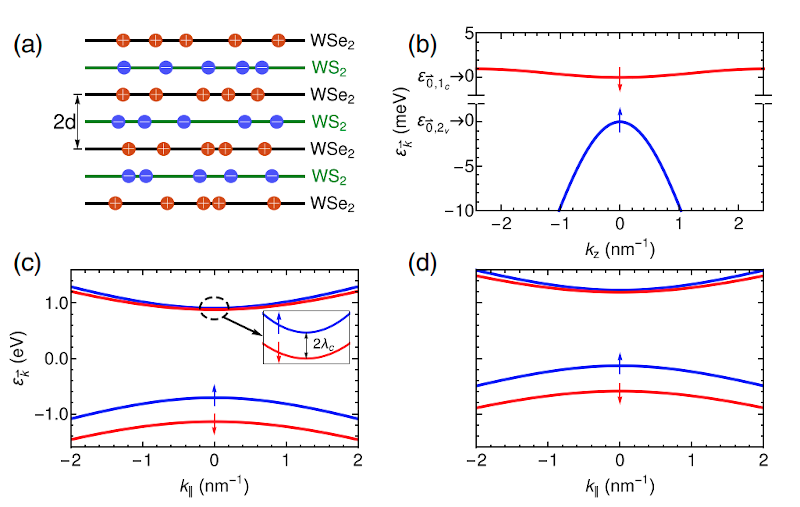 Belgian, Italian, and Australian researchers are proposing that by stacking semiconductor sheets, they should be able to observe superconducting behavior at what is known as “kitchen temperature” or temperatures you could get in a household freezer. That’s not quite as good as room temperature, but it isn’t bad, either. The paper is a bit technical but there is a very accessible write-up at Sci-Tech Daily that gives a good explanation.

Superconductors show no loss but currently require very cold temperatures outside of a few special cases. The new material exploits the idea that an electron and a hole in a semiconducting material will have a strong attraction to each other and will form a pair known as an exciton. Excitons move in a superfluid state which should exhibit superconductivity regardless of the temperature. However, the attraction is so strong that in conventional materials, the excitons only exist for the briefest blip of time before they cancel each other out.

The new material has layers and manages the holes in one layer and the electrons in the other. The pair will move together but are not in danger of canceling each other out as they stay on their layer. As you might guess, that means one layer has p doping and the next layer will have n doping.

The team claims that their predictions are they will see superconducting currents in these 3D stacks at temperatures up to -3 °C which is only about 26 °F. Cold, but not crazy cold. Liquid nitrogen, for example, is nearly -200 °C and dry ice is about -80 °C. Compared to those, -3 °C is almost balmy. 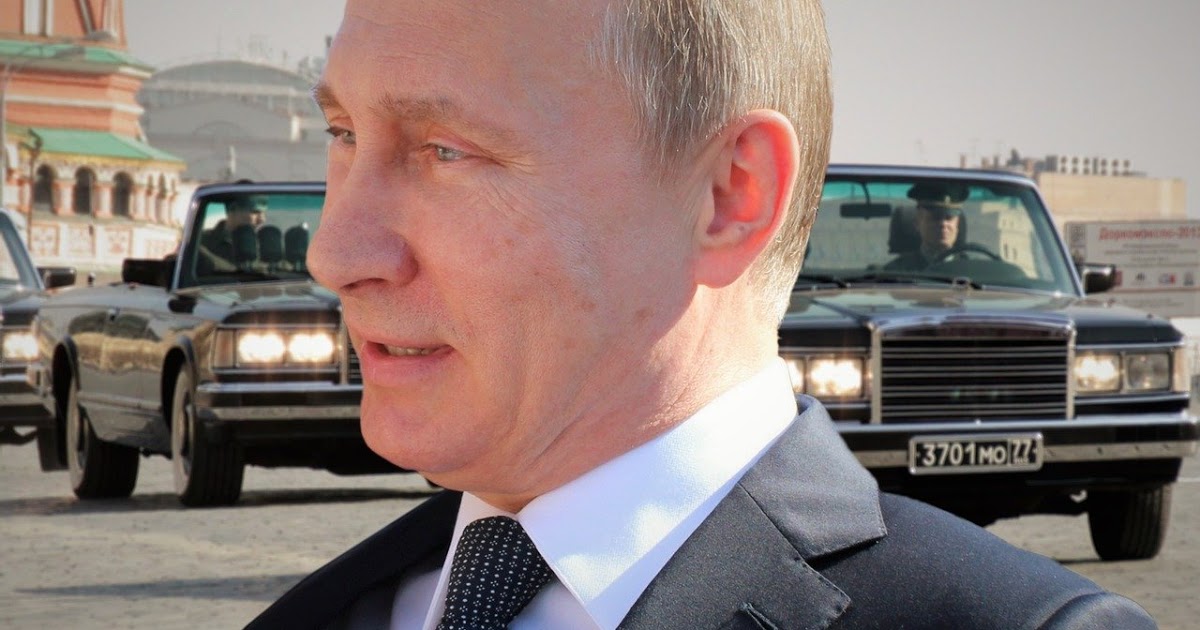 Putin: the US State Department and the US...